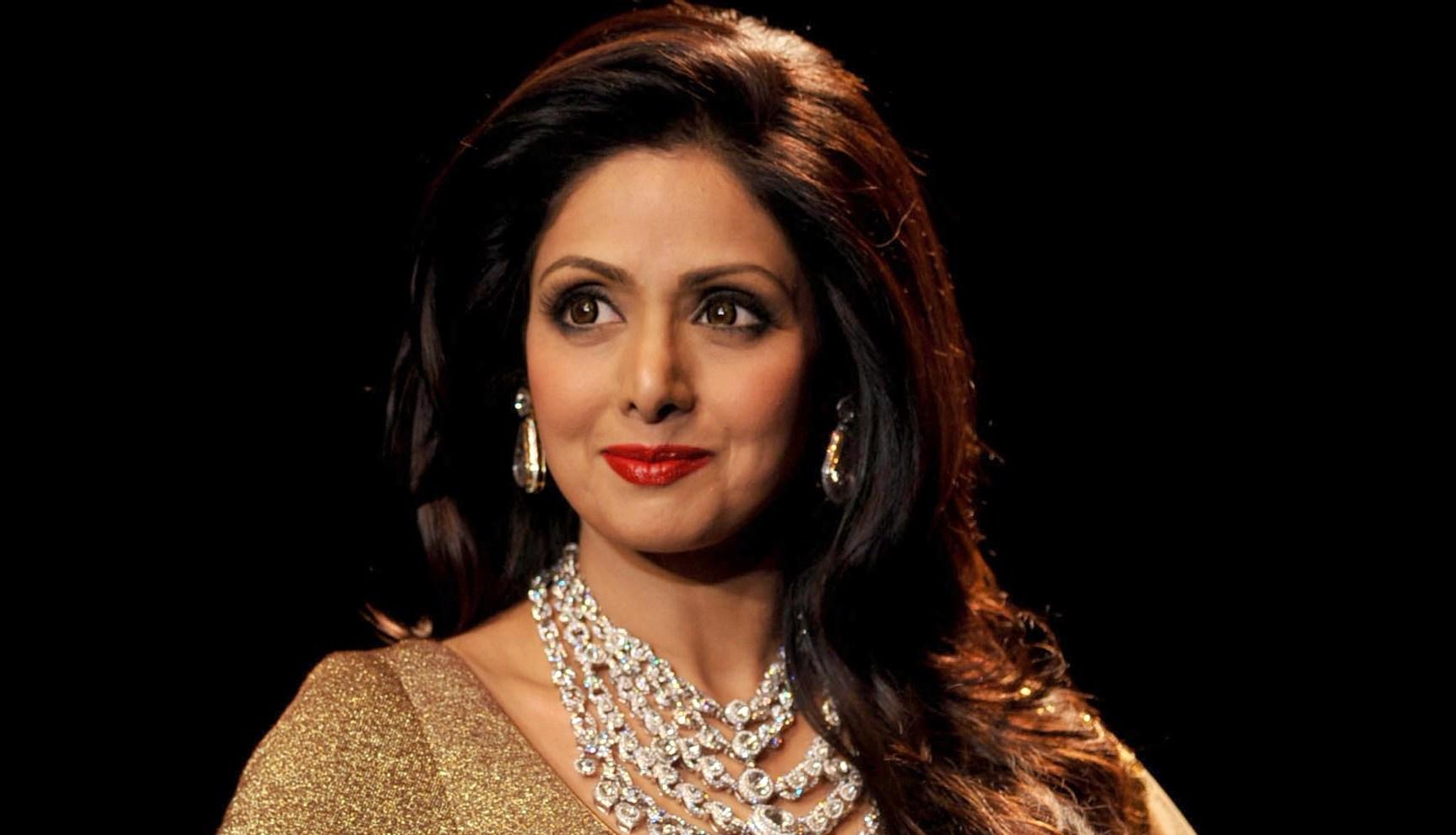 DUBAI, United Arab Emirates -- Indian actress Sridevi drowned in her hotel bathtub after losing consciousness, the Dubai police said in a statement Monday, though two police officials said she was also under the influence of alcohol at the time. She was 54.

Sridevi, who for years was one of Bollywood's top actresses, died late Saturday while in Dubai for a wedding. Her brother-in-law, Sanjay Kapoor, had told an Indian newspaper that she died of a cardiac arrest.

In a tweet, the Dubai police said that her death was "due to drowning in her hotel apartment's bathtub following loss of consciousness." They added that the case had been handed to the public prosecutor's office, "which will carry out regular legal procedures."

Two Dubai police officials added, though, that she was under the influence of alcohol. They spoke on condition of anonymity because they were not authorized to talk to reporters.

Sridevi, who was at her peak in the 1980s and '90s, was seen as the first female superstar in India's male-dominated film industry. She was known for her impeccable comic timing as well as her dancing skills -- a serious asset in country where song-and-dance melodramas are a movie staple.