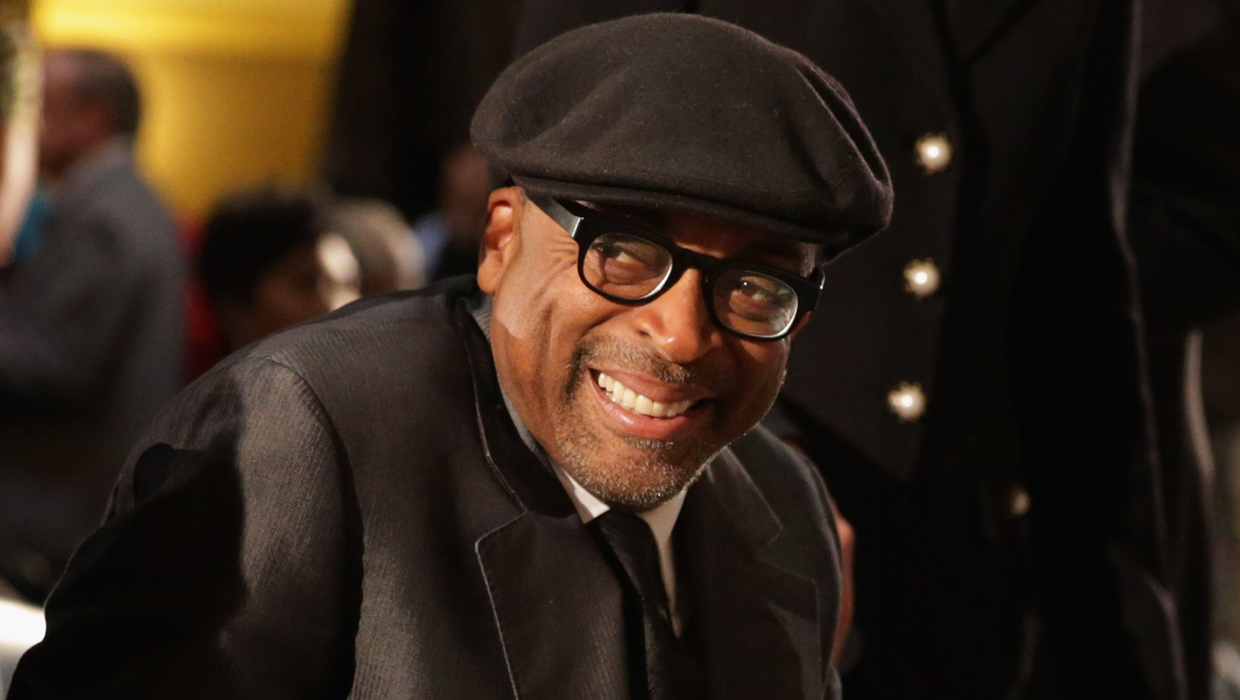 Director Spike Lee will attend a 25th-anniversary screening of his drama "Do The Right Thing" at late movie critic Roger Ebert's film festival.

The festival announced Tuesday that the screening will take place April 25 during the 16th annual Ebertfest at the Virginia Theatre in Champaign, Ill.

"Do The Right Thing" was considered controversial when it was first released in 1989, due to its depiction of tense race relations in a Brooklyn neighborhood. Ebert gave it four stars when it debuted.

The late critic also honored the film by adding it to his "Great Movies" list in 2001.

The festival previously announced that director Oliver Stone would attend a 25th-anniversary screening of his film "Born on the Fourth of July." Comedian Patton Oswalt will attend a screening of his 2011 movie "Young Adult."

Ebert, the first film critic to win a Pulitzer Prize, died last April at age 70 after a lengthy battle with cancer.

This year's Ebertfest will take place from April 23-27. The full lineup will be announced soon.

Ebert's alma mater, the University of Illinois, is based in Champaign and neighboring Urbana.