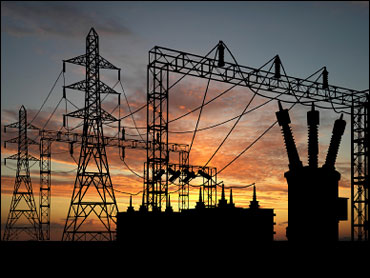 The U.S. electrical grid is under attack from Russian and Chinese cyber spies who have inserted software that could disrupt the system, current and former national security officials tell the Wall Street Journal.

So far, these spies have not tried to damage the system, but the possibility remains likely should a war or national security crisis hit the United States, the officials said.

"The Chinese have attempted to map our infrastructure, such as the electrical grid," a senior intelligence official told the newspaper. "So have the Russians."

"There are intrusions, and they are growing. There were a lot last year," a former Homeland Security official told the newspaper.

The report follows a Pentagon announcement Tuesday which showed more than $100 million was spent in the last six months responding to and repairing damage from cyber attacks and other computer network problems, military leaders said.

Air Force Gen. Kevin Chilton, who heads U.S. Strategic Command, said the military is only beginning to track the costs, which are triggered by constant daily attacks against military networks ranging from the Pentagon to bases around the country.

"The important thing is that we recognize that we are under assault from the least sophisticated - what I would say the bored teenager - all the way up to the sophisticated nation-state, with some pretty criminal elements sandwiched in-between," said Chilton, adding that the motivations include everything from vandalism to espionage. "This is indeed our big challenge, as we think about how to defend it."