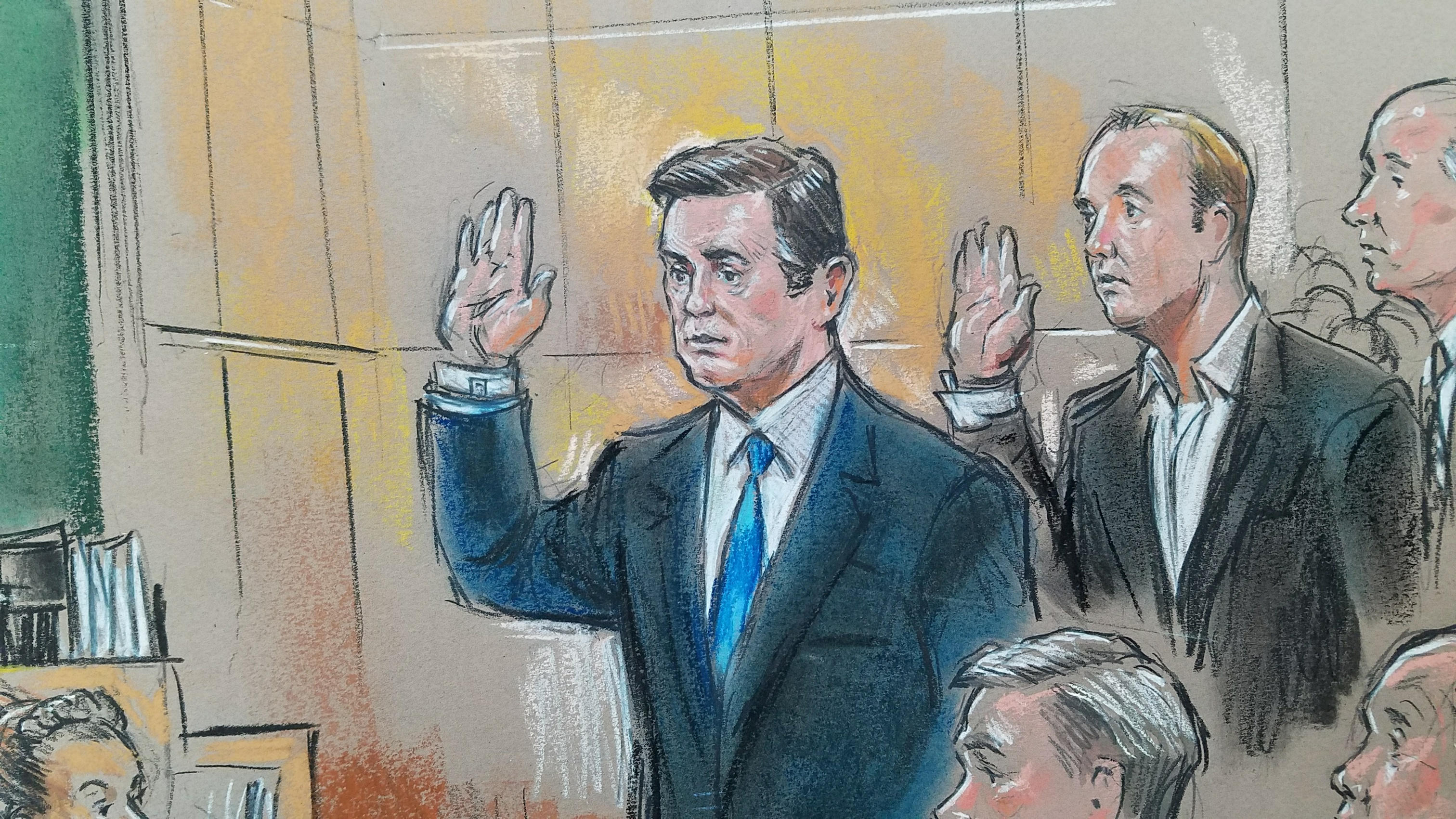 Documents filed by special counsel prosecutors reveal that former Trump deputy campaign chairman Richard Gates was knowingly working with an individual with ties to Russian intelligence during the campaign, CBS News Paula Reid reports. In a late Tuesday court filing late, the special counsel alleged that this unnamed person worked for one of former Trump campaign chairman Paul Manafort's companies and was in touch with Gates in September and October 2016. This individual is also described as being "pertinent to the investigation."

These new details were revealed in a court filing about the upcoming sentencing of Alex van der Zwaan, a Dutch lawyer who worked with Gates and Manafort. He will be the first person sentenced in the Mueller probe on April 3rd. Van der Zwaan, who has pleaded guilty to lying to investigators, told the special counsel that Gates told him the person in question was a former Russian Intelligence Officer with the GRU.

Gates has agreed to work with the special counsel. Last month, he pleaded guilty to two counts -- the first count, conspiring against the U.S., comes from the original October indictment of Gates and Manafort. Gates admitted that while he worked for the firm Davis Manafort Inc. (DMI), he helped Manafort defraud the U.S. by transferring and wiring millions of dollars from accounts overseas. This is income Manafort is accused of not reporting to the Treasury Department.

Gates also admitted that he helped Manafort mislead Manafort's tax preparer and did not disclose the accounts overseas, which had more than $10,000. He classified overseas payments as "loans," so that Manafort didn't have to pay taxes on them. Gates also did not report their existence on either tax or Foreign Bank and Financial Account Reports (FBAR). Gates admitted that he knew that it was illegal for a U.S. citizen to have an overseas bank account without reporting it to the IRS.

The original charges filed against Gates and Manafort in October alleged conspiracy to launder money and making false statements.