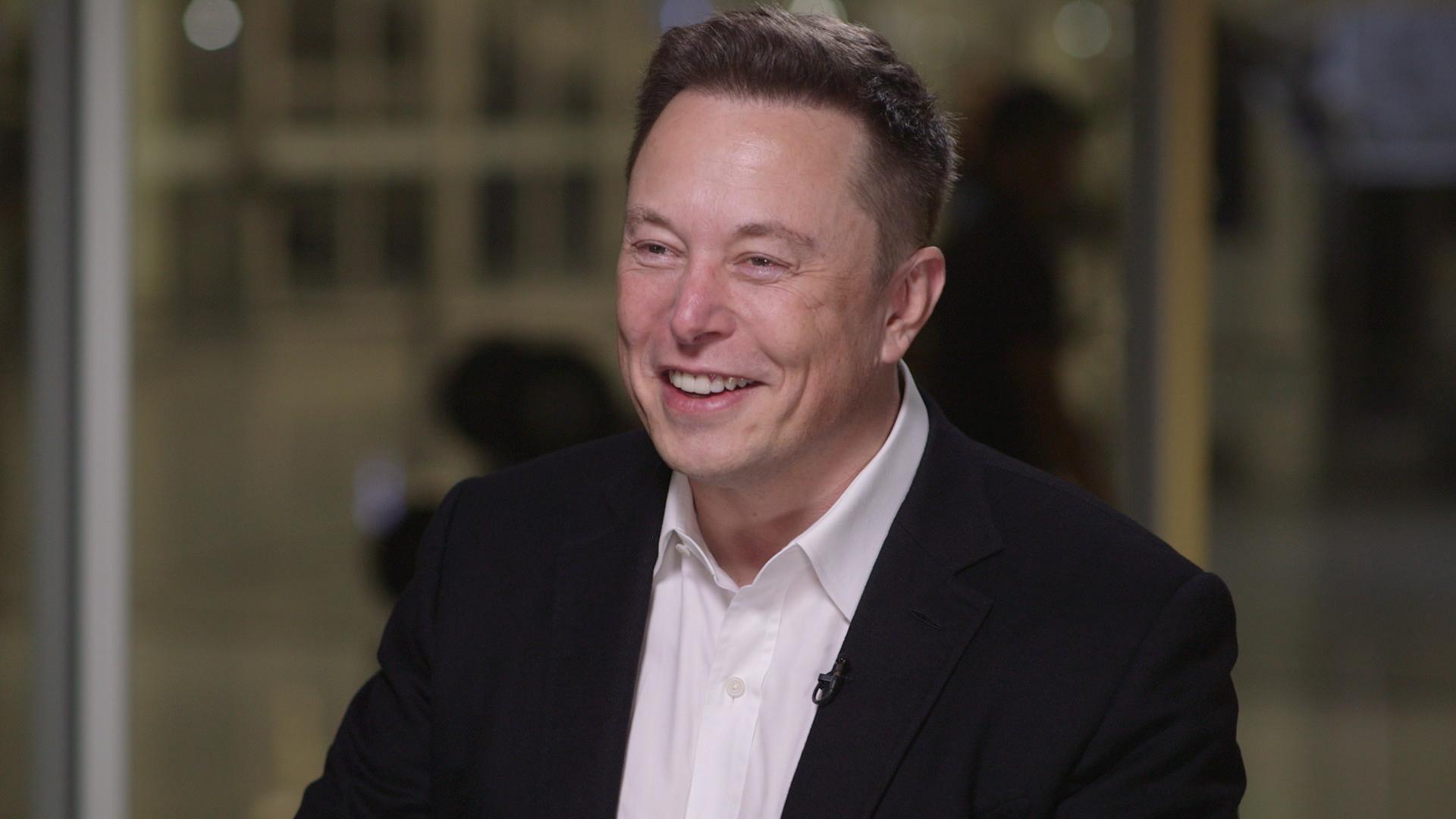 It was 50 years ago, on July 20, 1969, when Apollo 11 commander Neil Armstrong took his giant leap, and became the first person to walk on the moon.

Though he was born two years after the Apollo 11 astronauts' landmark voyage, Elon Musk said, "Landing on the moon was probably the most inspiring thing in history. It certainly inspired me. I'm not sure SpaceX would exist if not for Apollo 11."

Musk is the founder, CEO and lead designer of SpaceX (short for Space Exploration Technologies). His privately-held company makes rockets and spacecraft.

"I kept expecting that we would continue beyond Apollo 11, that we would have a base on the moon, that we would be sending people to Mars," Musk said. "And here we are in 2019, the United States actually does not yet the ability to send people even to low Earth orbit."

Which is why SpaceX is one of the companies that delivers cargo to the International Space Station, while the Russians transport crews. That's because NASA's space shuttle program ended in 2011.

"It made me sad about the future," said Musk. "You know, when you get up in the morning, what fires you up? Like, what gets you excited about being alive?"

At SpaceX's headquarters in the Los Angeles suburb of Hawthorne, what excites this 48-year-old billionaire is the idea that lots of human beings might one day live on other planets, especially Mars.

Apollo 11 lifted off from pad 39A, the rocket launch site that is hallowed ground at the John F. Kennedy Space Center in Florida, and many NASA lunar landing and orbital missions began there. Nowadays it's used by SpaceX. "I can't believe we get to use this pad. An insane honor. We're not worthy!" Musk laughed.

To be sure, since its founding in 2002, SpaceX has had many achievements. It's the first private company to launch, orbit and recover a spacecraft; and accomplished the first landing of an orbital rocket's first stage on an ocean platform.

There have also been a number of setbacks along the way.

Of course, Elon Musk says his real objective is changing how people will travel in space. He often uses the phrase "rapid reusability." Why, he argues, should rockets make only one trip? "Like, when an aircraft lands, you only expect to refuel it, maybe replace, you know, water and food," he said. "The normal expectation is that you can re-fly the plane very rapidly. You can turn around in an hour and fly somewhere else. This is what needs to happen with rockets."

And Musk isn't only thinking big; he's thinking fast. Regular trips to the space station? "My guess is we're about six months [away]," he said.

Visiting the moon? "Well, this is gonna sound pretty crazy, but certainly with an un-crewed vehicle I believe we could land on the moon in two years."

But always on his horizon is the planet Mars.

"Sending crews to Mars in four years, I think that sounds pretty doable. Like, internally we would aim for two years and then the reality might be four," Musk said.

One day, he even imagines cities on Mars, which he calls "a fixer-upper of a planet." But Elon Musk says he wants humanity to survive, wherever we make our home.

"You wanna believe that we're gonna be out there among the stars. And that's the thing that, I mean, I get really excited about that kind of future. I think most people do."

Asteroid-smashing spacecraft is just days away from hitting its target