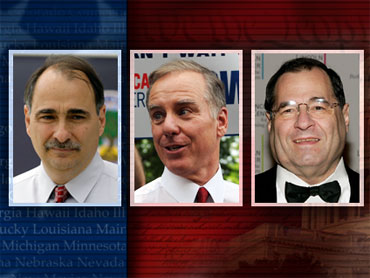 Scientists for the first time have cloned a dog. But don't count on a better world populated by identical, well-behaved canines just yet.

That's because the dog duplicated by South Korea's cloning pioneer, Hwang Woo-suk, is an Afghan hound, a resplendent supermodel in a world of mutts, but ranked by dog trainers as the least companionable and most indifferent among the hundreds of canine breeds.

The experiment extends the remarkable string of laboratory successes by Hwang, but also re-ignites a fierce ethical and scientific debate about the rapidly advancing technology.

Researchers nicknamed their cloned pal Snuppy, which is shorthand for "Seoul National University puppy." One of the dog's co-creators, Gerald Schatten of the University of Pittsburgh School of Medicine, describes their creation, now 14 weeks old, as "a frisky, healthy, normal, rambunctious puppy."

Researchers congratulated the Korean team on improving techniques that might someday be medically useful. Others, including the cloner of Dolly the sheep, renewed their demand for a worldwide ban on human reproductive cloning.

"Successful cloning of an increasing number of species confirms the general impression that it would be possible to clone any mammalian species, including humans," said Ian Wilmut, a reproductive biologist at the University of Edinburgh, who produced Dolly nearly a decade ago.

Uncertainties about the health and life span of cloned animals persist; Dolly died prematurely in 2003 after developing cancer and arthritis.

"The ability to use the underlying technology in developing research models and eventually therapies is incredibly promising," said Robert Schenken, president of the American Society for Reproductive Medicine. "However, the paper also points out that in dogs as in most species, cloning for reproductive purposes is unsafe."

The experiment's outcome only seems to buoy the commercial pet-cloning industry, which has charged up to $50,000 per animal. The first cloned-to-order pet sold in the United States was a 9-week-old kitten produced by the biotech firm, Genetic Savings & Clone Inc. of Sausalito, California.

Company officials said they expect to commercially clone a dog within a year using eggs collected from spaying procedures at veterinary clinics. The South Korean researchers can surgically remove eggs from research animals with fewer regulations than in the United States.

"This justifies our investment in the field," said spokesman Ben Carlson. "We've long suspected that if anyone beat us to this milestone, it would be Dr. Hwang's team — due partly to their scientific prowess, and partly to the greater availability of canine surrogates and ova in South Korea."

But the dog cloning team tried to distance its work from commercial cloning. "This is to advance stem cell science and medicine, not to make dogs by this unnatural method," Schatten said.

On scientific terms, the experiment's success was mixed. More than 1,000 cloned embryos were implanted into surrogate mothers and just three pregnancies resulted. That's a cloning efficiency rate lower than experiments with cloned cats and horses. Details appear in Thursday's issue of the journal Nature.

Like Dolly and other predecessors, Snuppy was created using a method called somatic cell nuclear transfer, or SCNT.

Scientists transfer genetic material from the nucleus of a donor adult cell to an egg whose nucleus — with its genetic material — has been removed. The reconstructed egg holding the DNA from the donor cell is treated with chemicals or electric current to stimulate cell division.

Once the cloned embryo reaches a suitable stage, it is transferred to the uterus of a surrogate where it continues to develop until birth.

Dog eggs are problematic because they are released from the ovary earlier than in other mammals. This time, the researchers waited and collected more mature unfertilized eggs from the donors' fallopian tubes.

They used DNA from skin cells taken from the ear of a 3-year-old male Afghan hound to replace the nucleus of the eggs. Of the three pregnancies that resulted, there was one miscarried fetus and one puppy that died of pneumonia 22 days after birth.

That left Snuppy as the sole survivor. He was delivered by Caesarean section from his surrogate mother, a yellow Labrador retriever.

Researchers determined that both of the puppies that initially survived were genetically identical to the donor dog.

Schatten said the Afghan hound's genetic profile is relatively pure and easy to distinguish compared to dogs with more muddled backgrounds. But dog experts said the researchers' choice of breed choice was disquieting.

"The Afghan hound is not a particularly intelligent dog, but it is beautiful," said psychologist Stanley Coren, author of the best-selling manual "The Intelligence of Dogs." He ranked the Afghan hound last among 119 breeds in temperament and trainability.

"Many people who opt for the cloning technique are more interested in fashionable looks," he said. "Whenever we breed dogs for looks and ignore behavior, we have suffered." 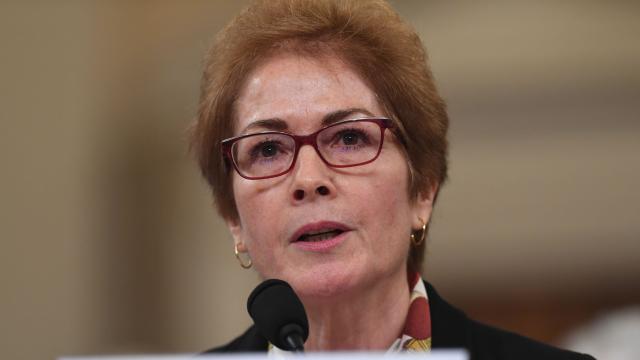