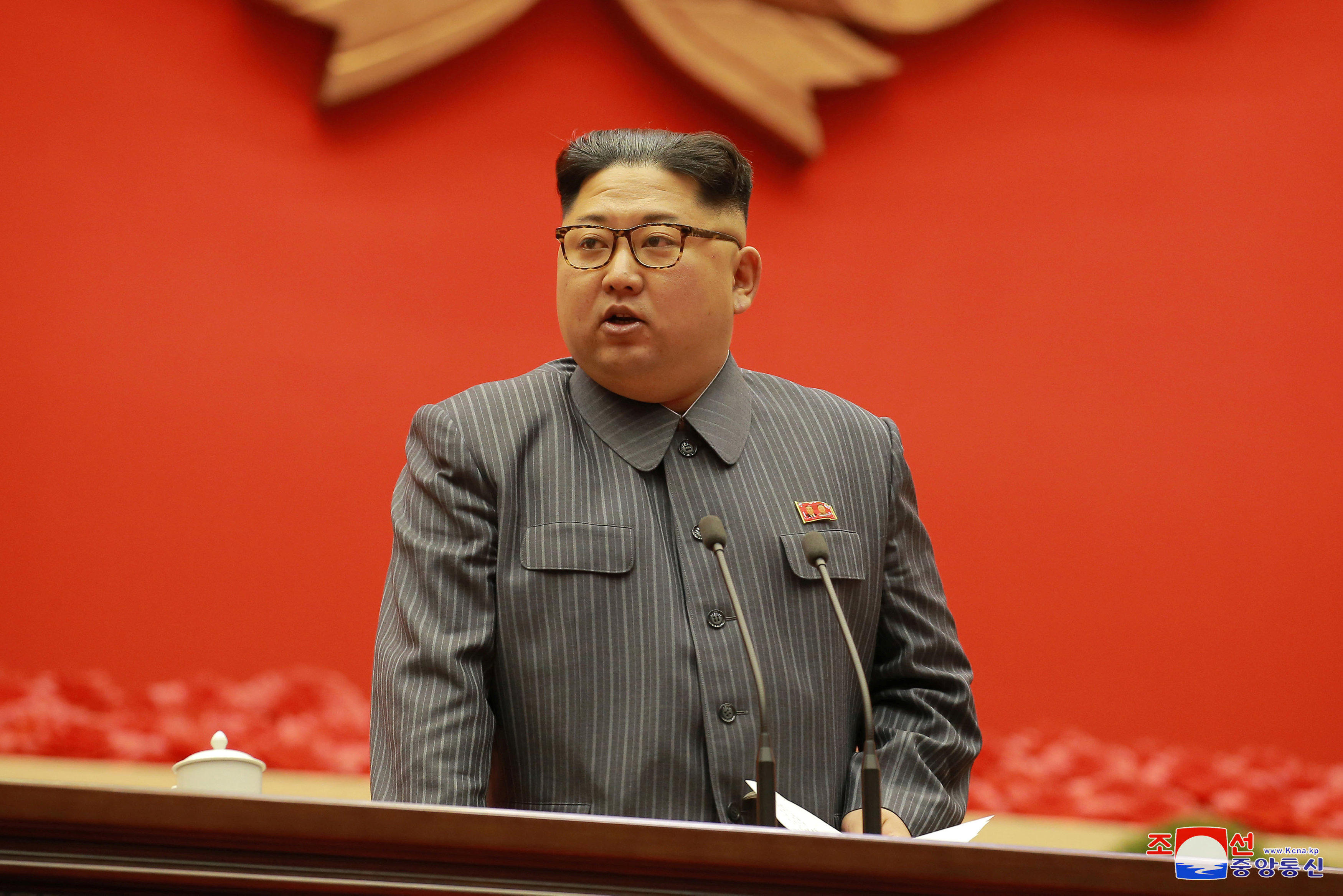 SEOUL, South Korea -- There will be a rare meeting between North and South Korea along their shared border Tuesday. The two countries have plenty of big issues to discuss, but will start small.

For the past two years, an official from South Korea has picked up the phone in the border village of Panmunjom and dialed his counterpart in the North. No one has answered -- until last week.

Three days into the new year, the North agreed to talks inside the so-called "peace house" located at the demilitarized zone between the two Koreas.

But the main topic of conversation will not be the North's nuclear arsenal, but whether two North Korean figure skaters will compete in the Winter Olympics in February.

Using the Olympics to thaw relations with North Korea has been the goal of South Korean President Moon Jae-In. If athletes from the North attend, it's hoped Kim Jong Un will be less likely to disrupt the games with a missile launch.

But direct talks between North and South leaves the United States on the sidelines. President Trump wants to isolate Kim Jong Un's regime until it gives up its weapons program.

At Camp David on Saturday, the president reversed himself and took credit for the talks, saying he would be willing to speak with the North Korean leader.

"I very much want to see it work out between the two countries. I'd like to see them getting involved in the Olympics and maybe things go from there," Trump said.

In Seoul, we found people are cautiously optimistic.

"North Korea will probably not give up their nuclear program," one man said. "But I believe that there will be less provocations and missile tests."

It's unclear why North Korea has suddenly decided to talk, but it could be that international sanctions are driving a wedge in its economy.