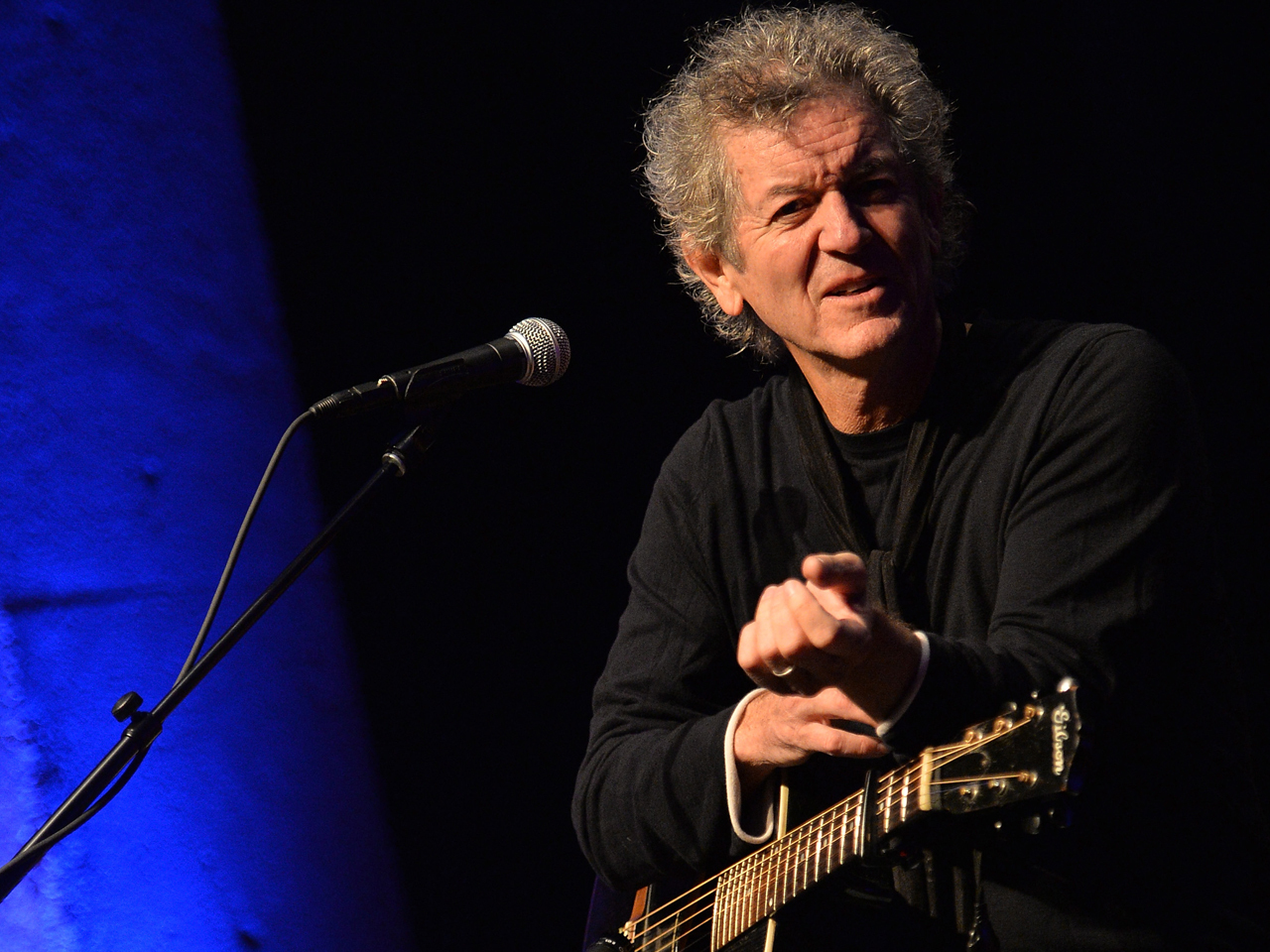 The first batch of 183 acts from 27 countries will only be the first of many, said Elizabeth Derczo, publicist for the six-day festival and music conference. South by Southwest was created to showcase up-and-coming acts, build industry contacts and include a handful of established talent.

INVSN is one of the important European acts, featuring Dennis Lyxzen, lead singer of punk bands Refused and International Noise Conspiracy. INVSN is currently on a U.S. tour promoting their new self-titled album.

Other international acts include Germany's Hyenaz, Belgium's Sold Out and England's Glass Animals.

The festival also features fringe and experimental acts unlikely to ever make the charts or appear on TV. Austin's punk-rock drag queen Christeene is among the artists performing in 2014, mixing a homeless woman's appearance with explicit lyrics.

This year's event featured performances by the Lone Bellow, Haim, Alt-J, Atlas Genius and countless others. Depeche Mode, John Fogerty and Green Day were among the veteran acts at the festival.