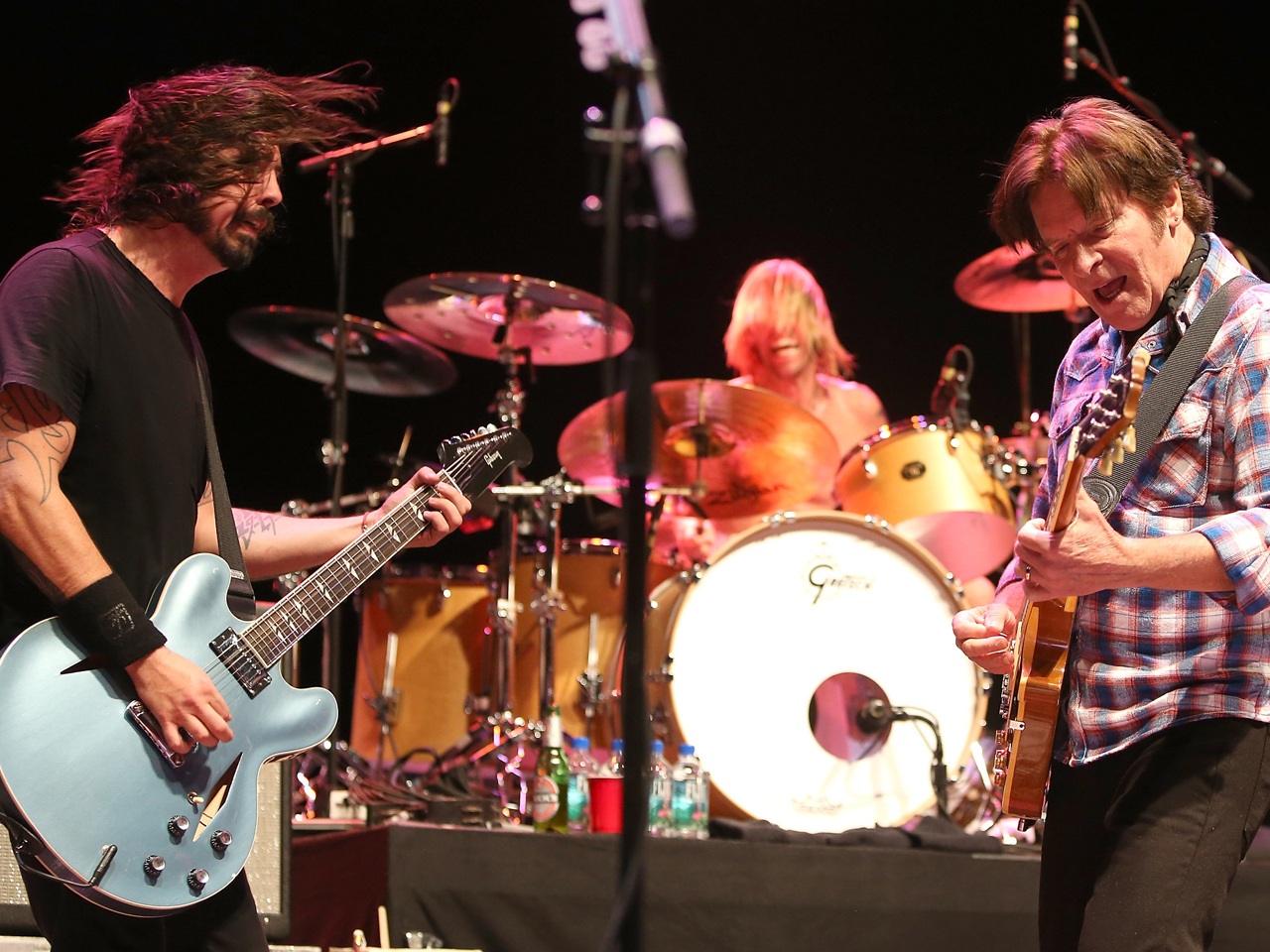 Music acts have started to trickle into Austin for the 2013 South by Southwest festival in Austin, Texas, as the music portion officially gets under way this week.

With back-to-back showcases -- and many gigs happening at the same time -- it can be a tricky festival to navigate. We rounded up some of the best bands to watch, whether you're heading to the festival, or not. From pop and country to rock and hip-hop, there's something for practically everyone this year.

The 20-year-old pop singer Sky Ferreira is one artist to watch. She first came on the scene in 2009, but Ferreira is picking up steam with her most recent EP, "Ghost."

Parquet Courts, a Brooklyn, N.Y.-based punk-rock group has been getting buzz since releasing its debut album, "Light Up Gold," earlier this year.

Another young artist poised to make an impact at SXSW this year is Harley Streten, a 21-year-old electronic music producer from Australia.

Punk rock trio PAWS is also an act to keep a close eye on. The group first arrived in 2010, but have been heating up as of late.

Country-soul trio, the Lone Bellow, will be stepping out for a batch of shows at SXSW, too. The band has been winning over critics since the release of its debut album earlier this year.

Also keep a close watch out for Angel Haze, another Brooklyn-based artist. The 21-year-old rapper's mixtapes have been getting her some attention, and her full-length debut is due out later this year. Along with Angel Haze, there will plenty of other hip-hop acts breaking through this year.

DiMartino told CBSNews.com that "hip-hop will continue to increase in its prominence -- a comparatively new trend for the gathering over the past five years." He also sees "an increase of visually interesting, international artists from Scandinavia, mid-Europe and elsewhere who, as was the case of Gotye, can via such platforms as YouTube, suddenly rise to worldwide prominence at a rate that's unprecedented."

He added, "While there is nothing drastically new at this year's bash, an overall loosening up in terms of what music might be considered appropriate will allow the showcasing of such diverse artists as Icelandic composer Olafur Arnalds, Israeli mandolinist Avi Avital and Swiss pianist Nik Bartsch...The music scene is starting to look -- on a purely aesthetic level -- better and more adventurous than ever.

Tell us: Which acts are you most excited about this year?