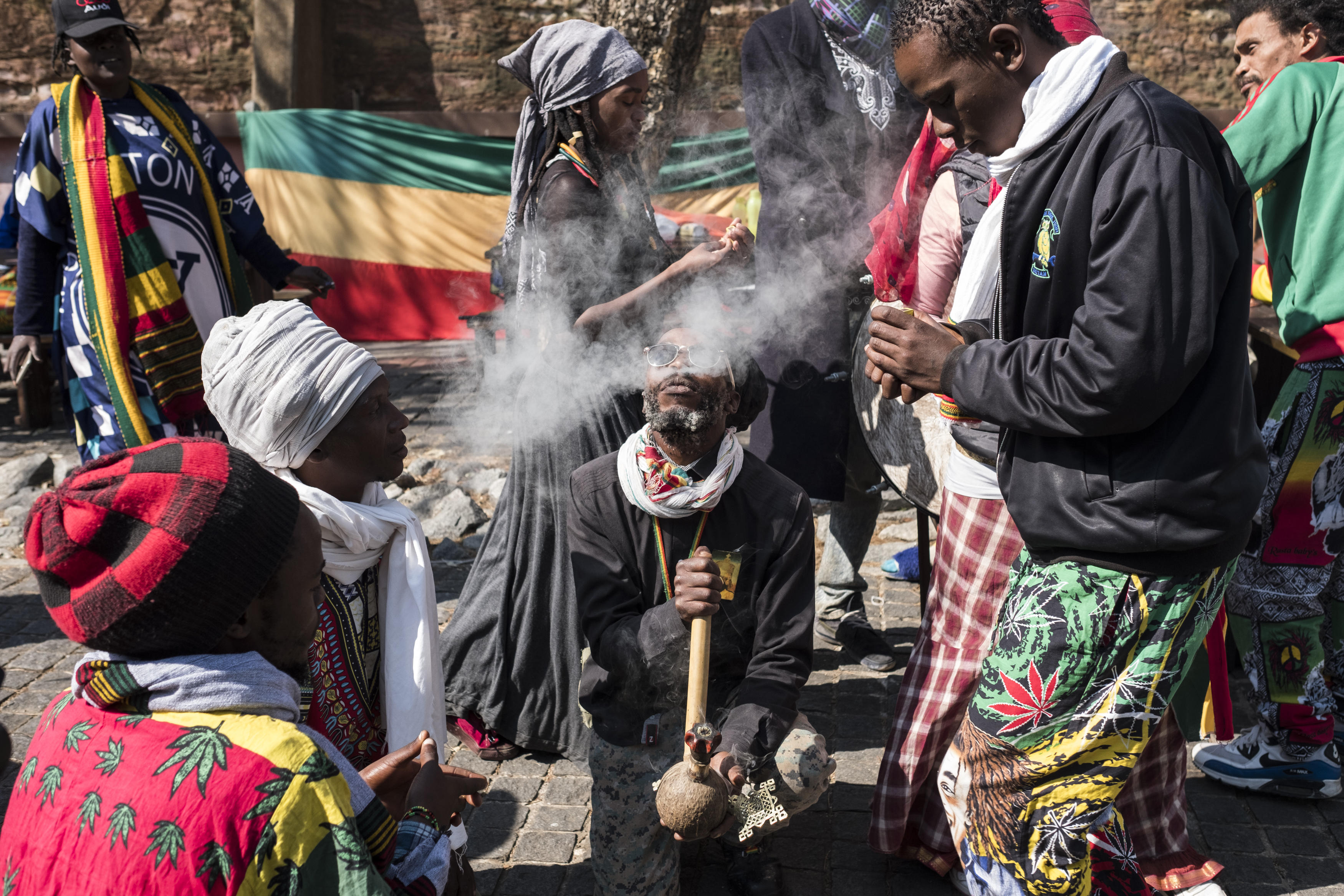 JOHANNESBURG, South Africa -- South Africa's top court says adults can use marijuana in private. The Constitutional Court on Tuesday upheld a provincial court's ruling in a case involving Gareth Prince, who advocates the decriminalization of the drug.

Prince says cannabis should be regulated in the same way as alcohol and tobacco. Government authorities have said cannabis is harmful and should be illegal.

The top court says an adult can cultivate cannabis in "a private place" as long as it is for personal consumption in private. It says the right to privacy "extends beyond the boundaries of a home."

The court says it would be up to a police officer to decide if the amount of marijuana in someone's possession is for dealing or personal consumption.