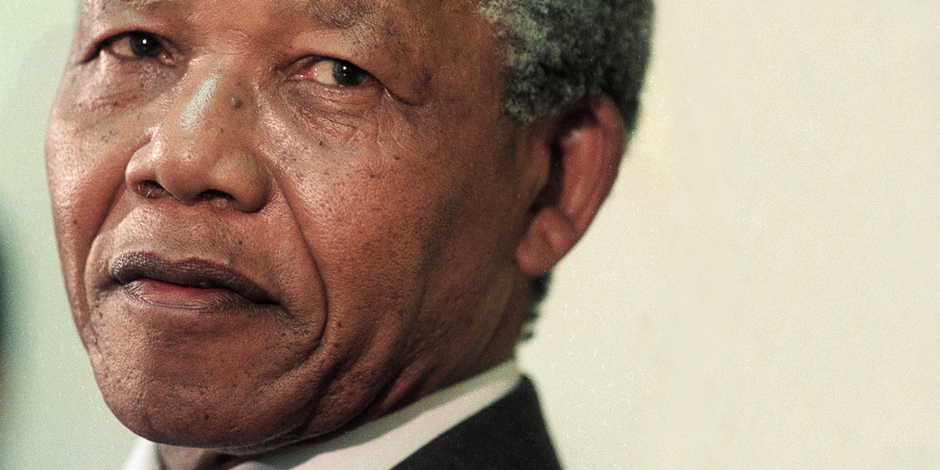 Government officials were responding to a report by Agence France-Press, which had obtained court documents that detailed the condition of the anti-apartheid leader.

"We confirm our earlier statement released this afternoon after President Jacob Zuma visited Madiba in hospital that Madiba remains in a critical, but stable condition," presidential spokesman Mac Maharaj said, referring to Mandela by his tribal name. "The doctors deny that the former President is in a vegetative state."

Documents dated June 26, according to screenshots taken by the AFP, say Mandela's breathing is being mechanically assisted.

CBS News has previously reported that Mandela has been on life support for some time during his nearly four-week hospitalization and that his family members haven't been able to come to an agreement on how much medical intervention to provide the 94-year-old global icon.

The papers, obtained by the wire service Thursday, were part of a legal filing related to a family dispute over the burial of three of Mandela's deceased children.

Mandela has been hospitalized since June 8 for a recurring lung infection. Since then, South African authorities and Mandela's family have been providing the public with limited but grim news about his ailing health. Zuma most recently said he was in critical but stable condition.

His wife, Graca Machel, said at a fundraising drive in honor of her husbandthat he is sometimes uncomfortable but seldom feels pain.

The bitter family feud about the former South African president's children concluded with a ceremony on Thursday. Remains of the three deceased children were reburied at their original resting site a day after a court ordered their return and two years after a Mandela grandson had moved the bodies.

Mandela was imprisoned for 27 years during white racist rule and was freed in 1990 before being elected president in all-race elections. He won the Nobel Peace Prize along with former President F.W. de Klerk.