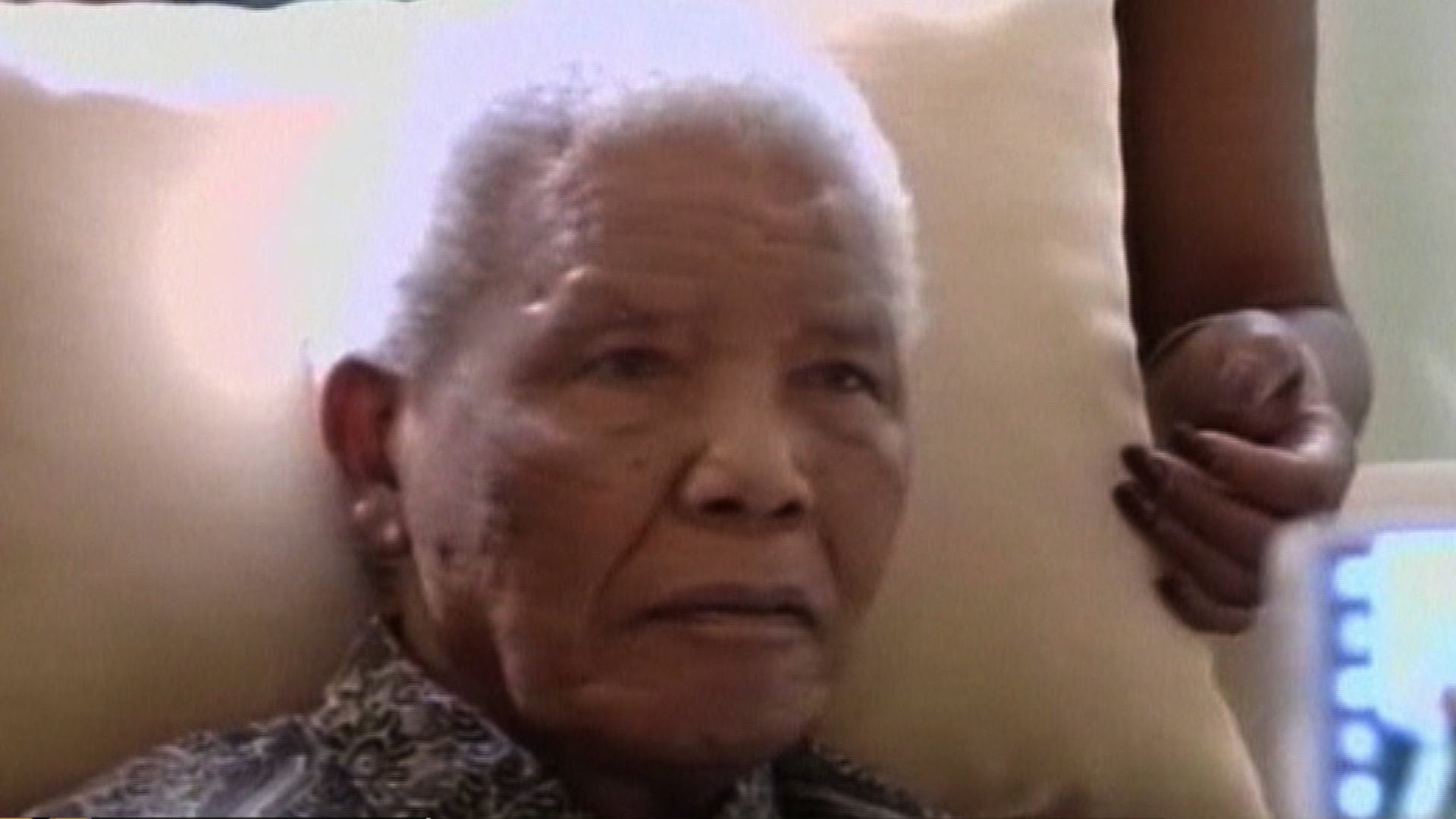 The office of President Jacob Zuma said that the president had visited the 94-year-old anti-apartheid leader on Sunday evening and was informed by the medical team that Mandela's condition had become critical in the past 24 hours.

Zuma says in a statement that the doctors are doing their best.

"The doctors are doing everything possible to get his condition to improve and are ensuring that Madiba is well-looked after and is comfortable. He is in good hands," President Zuma said in the statement.

The statement also addressed reports that the ambulance that had been carrying Mandela on June 8 had broken down on the way to the hospital.

"There were seven doctors in the convoy who were in full control of the situation throughout the period. He had expert medical care," President Zuma said. "The fully equipped military ICU ambulance had a full complement of specialist medical staff including intensive care specialists and ICU nurses. The doctors also dismissed the media reports that Madiba suffered cardiac arrest. There is no truth at all in that report."

Zuma also met Graca Machel, Mandela's wife, at the hospital in Pretoria and discussed the former leader's condition, according to the statement. Zuma was accompanied on the visit by Cyril Ramaphosa, the deputy president of the country's ruling party, the African National Congress.

Mandela, who became South Africa's first black president after the end of apartheid in 1994, was hospitalized for what the government said was a recurring lung infection.

Zuma appealed to South Africans and the rest of the world to pray for Mandela, his family and the medical team that is attending to him.

Mandela was jailed for 27 years under white racist rule and was released in 1990. He then played a leading role in steering the divided country from the apartheid era to democracy, becoming South Africa's first black president in all-race elections in 1994.

As a result of his sacrifice and peacemaking efforts, he is seen by many around the world as a symbol of reconciliation.