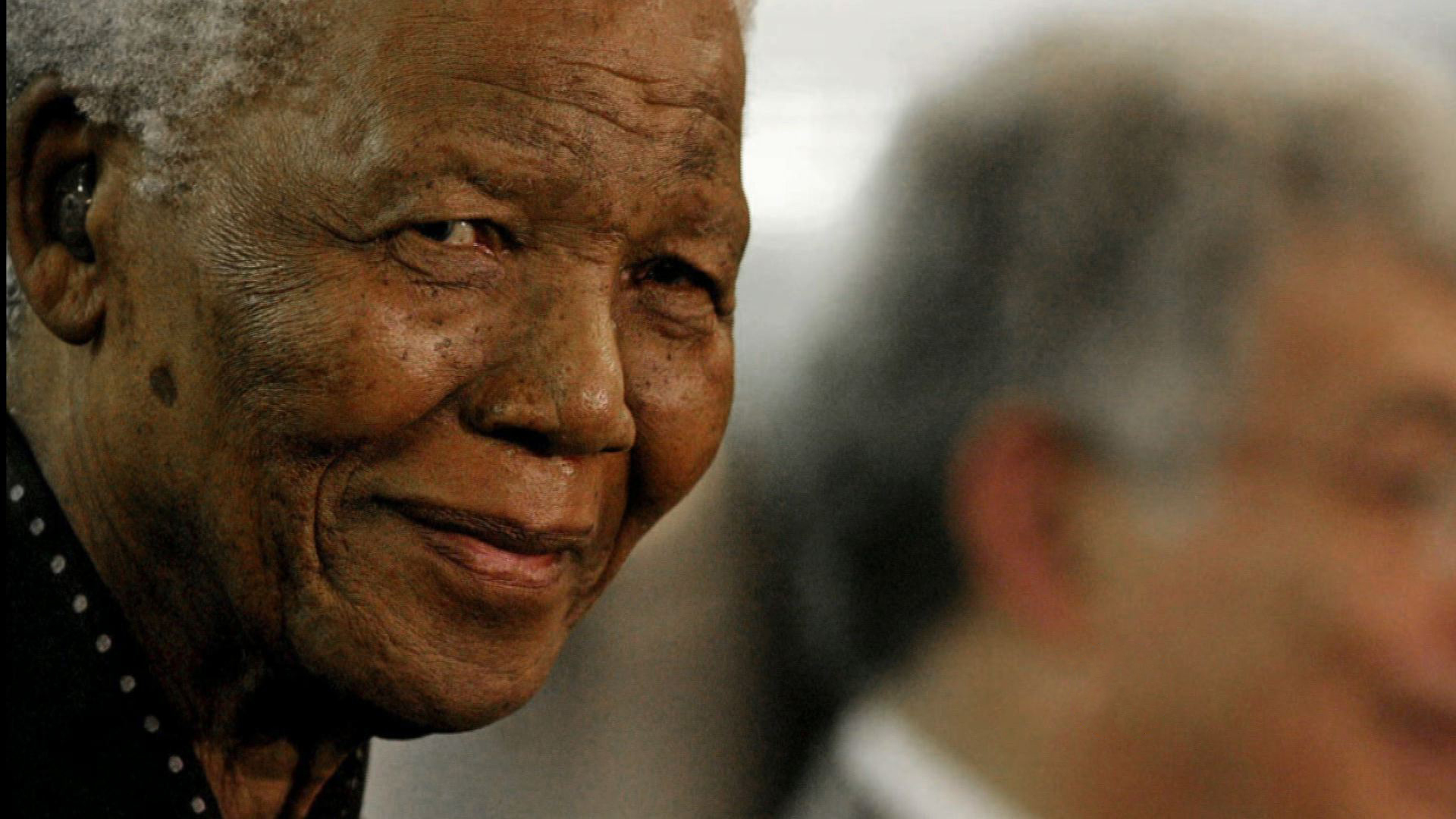 JOHANNESBURG South Africa's president says that Nelson Mandela is seeing sustained improvement from the recurring lung infection that is forcing him to spend a ninth day in the hospital.

President Jacob Zuma said Sunday that Mandela remains in serious condition but that over the last two days his doctors have said that the improvements in his health have been sustained. Zuma said that Mandela "continues to engage with family."

Speaking at a Youth Day celebration in South Africa, Zuma asked the audience to join him in wishing Mandela a happy Father's Day.

Shaun van Heerden, a former bodyguard of Mandela's, told CBS News that whether or not Mandela is improving, his minders have restricted access to him to the point where "they have put him right back into prison again at this old age."

"It got to the point where the medical staff was like they own Nelson Mandela," van Heerden said. "They call the shots when it comes to who sees him, who visits him."

He said the anti-aparthied campaigner is very lonely.

The leader of South Africa's anti-apartheid movement, Mandela spent 27 years in prison during white racist rule. He was freed in 1990 and became South Africa's first black president in 1994.