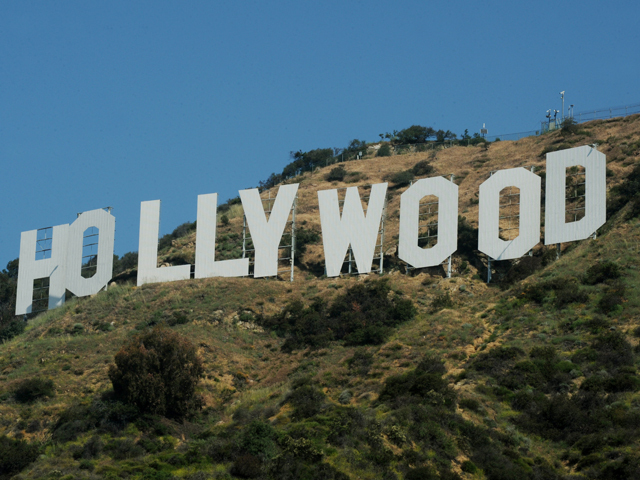 In the past several weeks, Apple executives have stepped up their attempts to convince some of the major Hollywood film studios to issue licenses that would enable Apple to store its customers' movies on the company's servers, two sources close to the negotiations told CNET. Apple began discussing a cloud service with the studios over a year ago.

Apple announced today that next Monday, the start of the company's Worldwide Developers Conference, it will unveil the iCloud, a long-anticipated service that will enable users store and access their digital media from Apple's servers via Web-connected devices. The cloud is the term used to describe when consumers rely on third parties instead of their own PCs for computing tasks and this is where digital entertainment is supposedly headed. CNET reported that Apple has licensing deals with three of the top four record labels and is closing in on reaching an agreement with the fourth, as well as the large music publishers.

Apple is expected to help take cloud services out of the world of high-tech enthusiasts, the so-called early adopters, and introduce them to the mainstream.

The talks between Apple and the studios are ongoing but Apple has run into several problems, including one that could prevent it from offering flicks from at least three of the big film studios, the sources said.

Exclusive window
The so-called HBO window or HBO blackout, as it is known in the film industry, refers to an exclusive distribution relationship that the cable network has with three of the top six film studios: Warner Bros. Pictures, 20th Century Fox, and NBC Universal.

When a movie from one of the participating studios is aired on HBO, the cable network's electronic-distribution rights require other outlets to halt sales or distribution of the title. Conceivably, this would prevent cloud services from streaming movies to customers during the blackout period.

Telling consumers that if they buy a cloud movie they won't have access to it during certain periods would be a tough sell.

But there's a difference between selling a movie during HBO's exclusive window and storing a copy of a film that was bought outside of the window and giving the owner access. That's what Time Warner, parent company of HBO and Warner Bros., is trying to hash out right now, the sources said. Time Warner CEO Jeff Bewkes has made numerous favorable comments about the cloud-media concept, especially about Ultraviolet (UV).

Ultraviolet is the name given to a set of technology standards that the film industry hopes will make way for cloud video services and help create a new home video format and a successor to the DVD. UV is supposed to debut some time this summer. Bewkes has praised UV's concept multiple times.

"If the industry executes it right," Bewkes said, "[UltraViolet] should dramatically boost the appeal of owning movies."

So if Bewkes is a believer what is the holdup? Film industry sources say that there's nothing to worry about, that a deal with Time Warner to relax the HBO window will get done. But can something be completed before June 6?

Whether it can or not, Apple could still roll something out with the other three studios that are without HBO blackout agreements: Disney, Paramount Pictures, and Sony Pictures.

There's some precedence for this. Last September, when Apple announced it had overhauled Apple TV, the company began offering 99-cent rentals of TV shows from Disney's ABC and Fox. And speaking of Apple TV, how would that and say, the Multi-Pass system work with iCloud?

Apple introduced the "Multi-Pass" for TV show content back in 2006 as a way for buyers to pre-purchase a month's worth of content at a discount compared to the $1.99 per episode standard. And for serial content, such as entire TV seasons, Apple offers a Season Pass program where users can buy an entire season, even if episodes haven't yet aired. Once they do, new episodes are automatically downloaded to a user's iTunes library, and the user can opt to get an e-mail notification that the content is available.

I guess we'll have to wait and see.