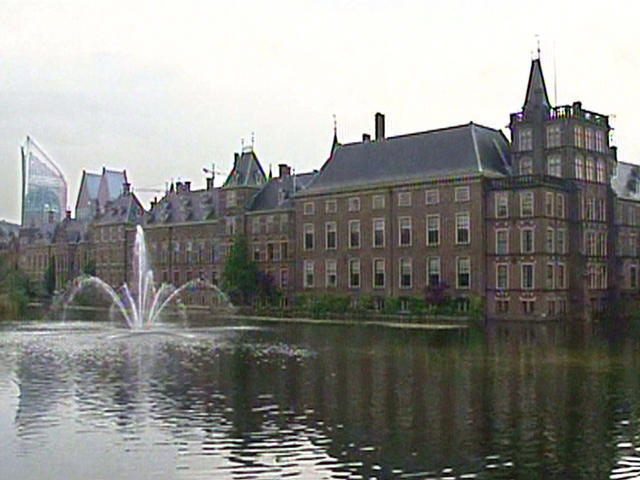 WASHINGTON The U.S. has put off a meeting that had been scheduled for Wednesday in The Hague between senior diplomats from the United States and Russia as Washington mulls its response to what it says was a chemical weapons attack by the regime of President Bashar Assad, a senior State department official tells CBS News.

"Given our ongoing consultations about the appropriate response to the chemical weapons attack in Syria on August 21, we have decided to postpone Under Secretary (Wendy) Sherman and (U.S. Ambassador to Syria) Ambassador (Robert) Ford's meeting with a Russian delegation," the source said.

The meeting was to have taken up plans for an international peace conference aimed at ending Syria's civil war.

"We will work with our Russian counterparts to reschedule the meeting," the official continued. "As we've long made clear - and as the events of August 21 reinforce - it is imperative that we reach a comprehensive and durable political solution to the crisis in Syria. The United States remains fully invested in that process. We will continue working with Russia and other international partners to move towards a transition based on the framework laid out in the Geneva Communique."

Russia regrets the postponement, Deputy Foreign Minister Gennady Gatilov said Tuesday, according to the Reuters news service. Gatilov made clear on Twitter that the U.S. decided unilaterally to postpone the meeting, Reuters says.

Earlier on Monday, U.S. Secretary of State John Kerry said there is "undeniable" evidence of a large-scale chemical weapons attack in Syria, with intelligence strongly pointing to Assad's government and, "This international norm cannot be violated without consequences." Kerry called the use of such weapons a "moral obscenity."

Kerry's tough language marked the clearest justification yet for U.S. military action in Syria, which, if President Barack Obama decides to do so, most likely would involve sea-launched cruise missile attacks on Syrian military targets.

Speaking to reporters at the State Department, Kerry was harshly critical of chemical warfare.

"By any standard, it is inexcusable and - despite the excuses and equivocations that some have manufactured - it is undeniable," said Kerry, the highest-ranking U.S. official to confirm the attack in the Damascus suburbs that activists say killed hundreds of people.

Mr. Obama was still deciding how to respond to the use of deadly gases, officials said. The White House said last year that type of warfare would cross a "red line." But the U.S., along with allies in Europe, appeared to be laying the groundwork for the most aggressive response since Syria's civil war began more than two years ago.