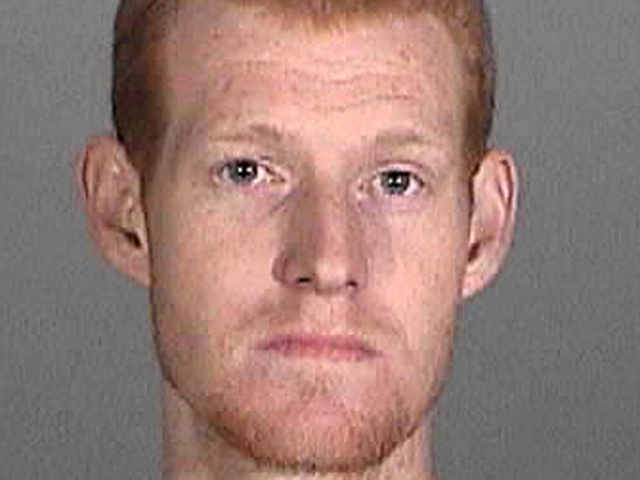 (CBS) - Redmond O'Neal, the troubled son of Ryan O'Neal and Farrah Fawcett, might escape jail time for allegedly violating his probation by using drugs in rehab, according to Radar Online.

O'Neal was reportedly caught using methamphetamine at a live-in drug rehabilitation facility where he was staying as a condition of his probation for previous drug charges, according to  CNN.

According to the The Chicago Tribune, the rehab facility indicated that O'Neal had accessed a pay phone and had drugs delivered to the facility.

After O'Neal, 26, admitted in court last week to using drugs in rehab, his probation was revoked and he was taken into custody, the paper reported.

But Radar reports that a source close to the situation claims the judge may be sympathetic to O'Neal's situation.

"The judge recognizes that Redmond has a horrible addiction to heroin, which is typically the most problematic drug for addicts to achieve and maintain sobriety," the source reportedly said.

"Jail just isn't the place for Redmond, nor any drug addict. Redmond needs intensive rehab treatment. Redmond absolutely won't be going back to the west Los Angeles facility that he was previously in though, if the judge allows Redmond to enter treatment once again. Jails in California are notoriously overcrowded, and Redmond isn't a violent offender. Redmond's fate now rests with Judge Schwartz."

The 26-year-old will return to court on October 7 for sentencing.

O'Neal avoided jail time in August when he pleaded no contest to heroin possession and gun charges and was sentenced to five years of probation and ordered to spend a year in the rehab facility. District Attorney spokeswoman Jane Robison said if O'Neal violated his probation he could face up to three years in prison.

Police say O'Neal was arrested in Santa Monica Aug. 2 when an officer pulled him over for running a red light and discovered heroin after searching the vehicle. The arrest came as nothing new to O' Neal, who has battled addictions since his teens, and has been in and out of jail and rehab centers for crimes related to substance abuse.