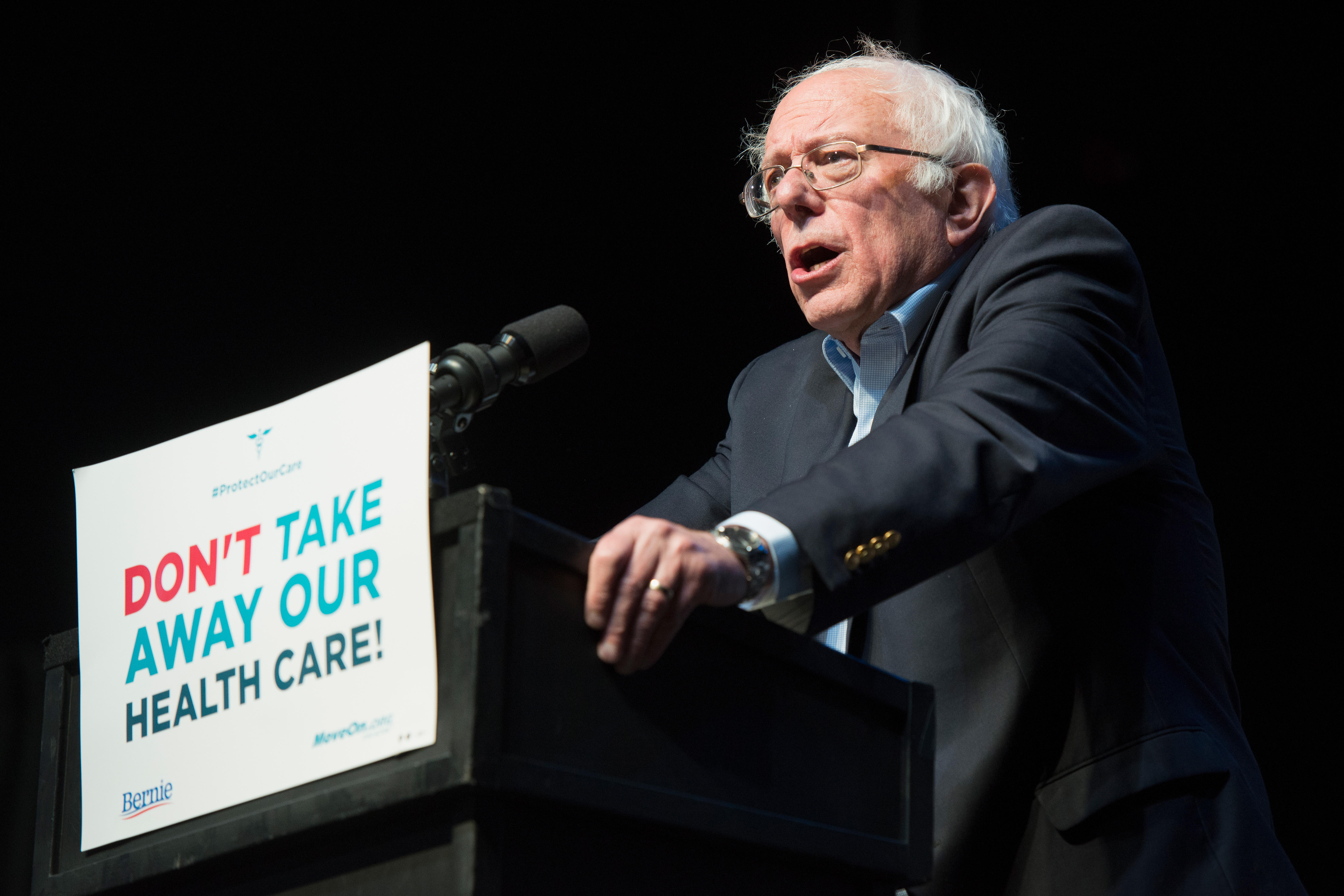 A Republican lawyer who reported Democratic U.S. Sen. Bernie Sanders and his wife to federal officials was passing on information he heard from a GOP lawmaker who said he didn't have direct knowledge of the allegations.

The lawyer, Brady Toensing, sent letters to the U.S. attorney for Vermont and the Federal Deposit Insurance Corp. alleging that Sen. Sanders pressured a bank to approve a loan to a now-closed college run by Sanders' wife.

The source of that information was Republican State Rep. Don Turner, the minority leader of the Vermont House.

Turner told WCAX-TV that friends at the bank described pressure from Sanders' office, but he says those friends didn't have direct knowledge of the negotiations. Turner says he told Toensing about it in May 2016, adding that he would not have brought it to the attention of federal investigators.

Toensing, an attorney who served as Donald Trump's Vermont representative during last year's presidential campaign, said Monday he was standing by the allegation.

"This was not a country store, cracker-barrel rant," Toensing said. He noted that hearsay is used by investigators to develop direct evidence.

Turner did not immediately return a message left by The Associated Press on Monday.

In early 2016, Toensing sent a more extensive letter to federal authorities alleging that in 2010, when Jane O'Meara Sanders was president of Burlington College, she made fraudulent claims while seeking $10 million in financing for a real estate deal.

The college, which closed last year, later sold the property. Officials cited debt from the land deal as a major reason.

Federal law enforcement officials have refused to confirm or deny the existence of any investigation, let alone what led them to open one. But Bernie Sanders confirmed an investigation was underway after it was revealed last month that Jane Sanders had retained attorneys. No charges have been filed.

During a Sunday appearance on CNN's State of the Union, the Vermont senator and former presidential candidate cited Turner's comments as proof that the allegations against his wife were politically motivated.

"Sadly we are in a moment where parties not only attack public officials, they have to go after wives and children," Sanders said. "You know, this is pathetic and that's the way politics is in America today."