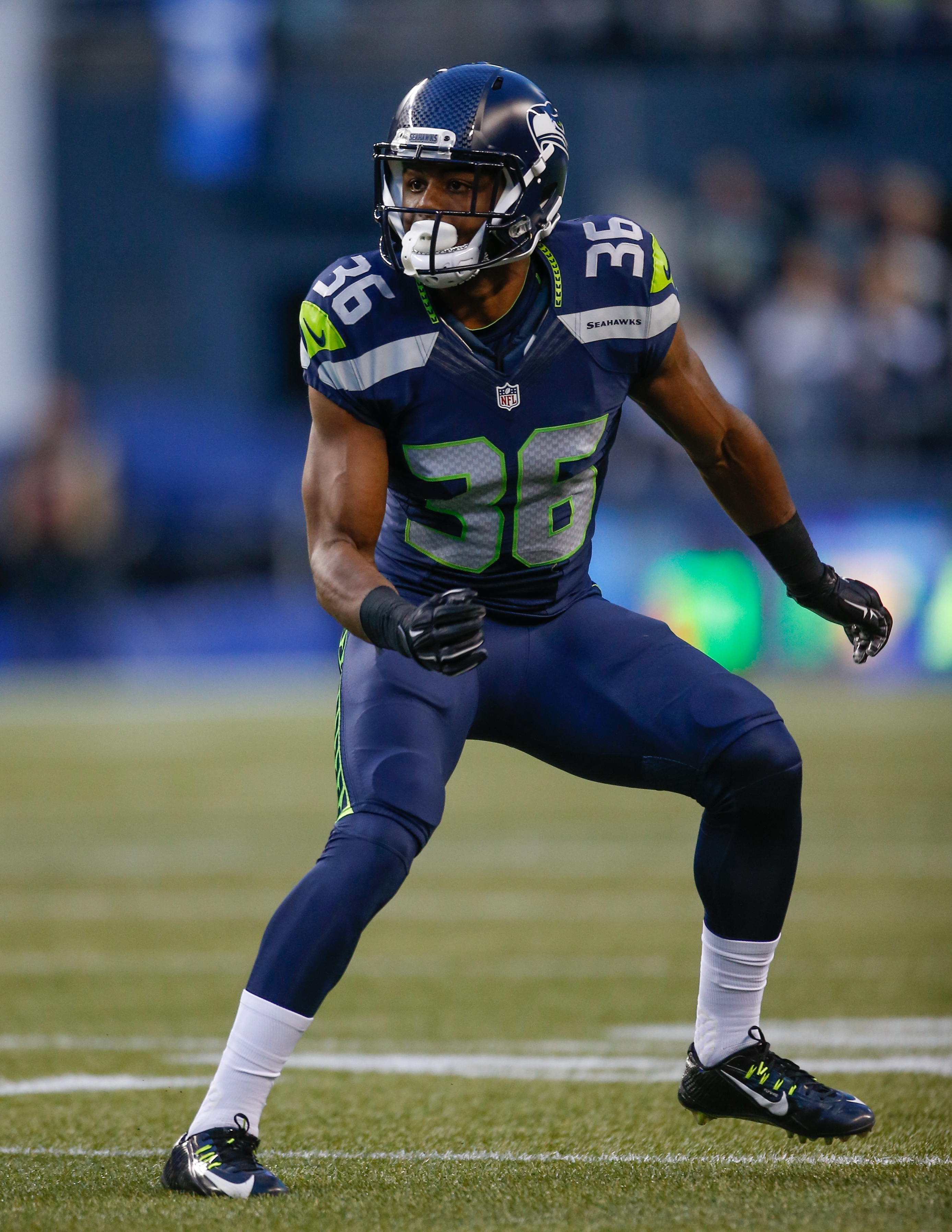 According to sources, police detained a suspected prostitute in the area of a Motel 6. The woman told task force members that she had to go to a car to retrieve some property.

Murphy was inside the car along with his brother. Sources said Murphy was questioned and released by police. However, his brother and the suspected prostitute were cited.

Sources later told the station that Murphy's brother and alleged prostitute have a relationship.

Murphy grew up in Oakland and attended Oakland Tech High School, KPIX reported. The rookie was drafted in the seventh round out of Oregon State last year by the Seattle Seahawks before being waived in September. He was picked up by the Broncos and added to their practice squad within the month.

Broncos head coach Gary Kubiak said in a statement late Tuesday that Murphy would no longer prepare for the Super Bowl with the team.

"Although practice squad safety Ryan Murphy was not cited by police, we decided it was best for the team if we continued our preparations for Super Bowl 50 without him," Kubiak said. "Ryan is returning to Denver but his status as a practice squad player has not changed a this time."

Super Bowl 50 between the Denver Broncos and the Carolina Panthers airs on Feb. 7 on CBS.