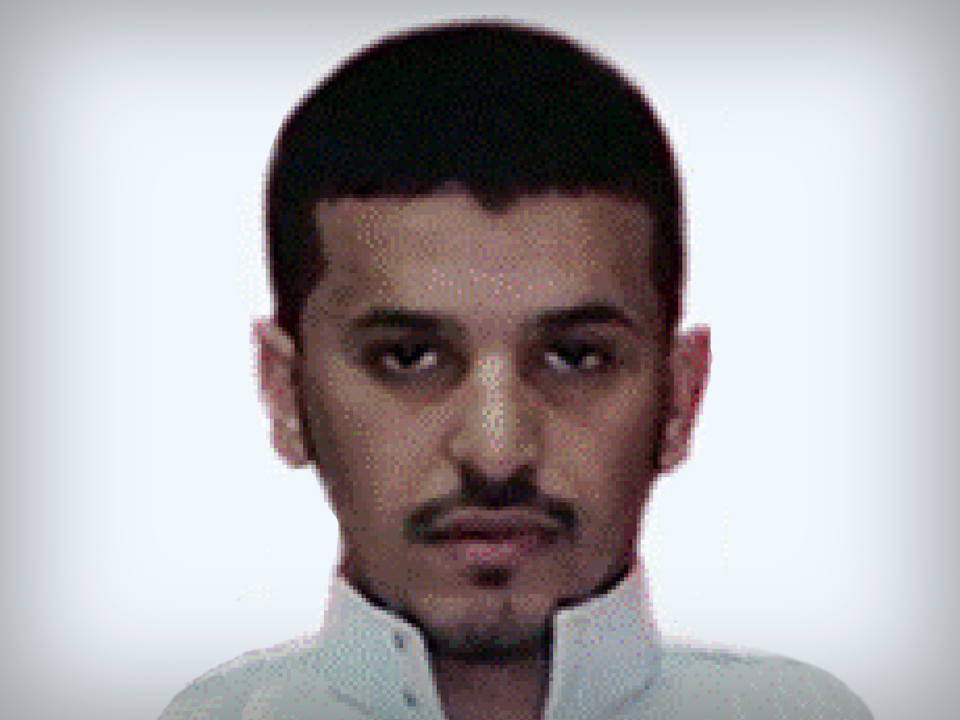 (CBS/AP) Al Qaeda in the Arabian Peninsula has been training as many as 10 additional bomb makers to supplement the activities of Ibrahim Hassan al-Asiri, the explosives expert thought to be involved in the recent thwarted plot to blow up a U.S.-bound airliner, a high-ranking former law enforcement official told CBS News.

Between five and 10 individuals, described as high-level, are being trained. It is understood that Asiri is doing some of the training, the source said.

The Yemen-based terrorist group had been planning to use a bomb hidden in an operative's underwear to blow up a jetliner, similar to a failed attack on a Detroit-bound plane on Christmas day 2009. But the individual assigned to carry out the attack was a double agent working with the CIA and Saudi intelligence services and instead delivered the explosive device to authorities, officials revealed Tuesday.

The FBI is still analyzing the explosive device but officials described it as an upgrade over the bomb used in 2009. This new device contained lead azide, a chemical known as a reliable detonator. After the Christmas attack failed, al Qaeda used lead azide as the detonator in a 2010 plot against cargo planes in which explosives were planted in printer cartridges. As for what al-Asiri's bombs signify, Kevin Barry, a former New York Police Department bomb technician, told "CBS This Morning": "It tells you that he has the assets, he has the intent, and he has no conscience."

Even though this latest plot was uncovered, al Qaeda in the Arabian Peninsula still poses a threat, particularly in the person of al-Asiri

"There is another shoe to drop, which is when does the bomb maker go down? My question wouldn't be, 'Did we stop the plot?' My question would be, 'Did we get enough information to stop the plotter?' That's the bomb maker still out in the field," Philip Mudd, a former deputy director of the CIA's counterterrorism center and the FBI's national security branch, told"CBS This Morning" Wednesday.

Despite the sophistication of this latest underwear bomb, security officials said they believed bombs like it could have been detected by airport body scanners or security pat-downs, which have become commonplace in U.S. airports since the failed Christmas 2009 attack.

Procedures overseas, however, can be a mixed bag. The U.S. cannot force other countries to permanently adopt the expensive and intrusive measures that have become common in American airports over the past decade.

"I would not expect any real changes for the traveling public," said House Intelligence Committee Chairman Mike Rogers, R-Mich. "There is a concern that overseas security doesn't match ours. That's an ongoing challenge."

The Transportation Security Administration sent advice Tuesday to some international air carriers and airports about security measures that might stave off an attack from a hidden explosive. It's the same advice the U.S. has issued before, but there was a thought that it might get new attention in light of the foiled plot.

All passengers on U.S.-bound flights are checked against terrorist watch lists and law enforcement databases.

"Even if our technology is good enough to spot it, the technology is still in human hands and we are inherently fallible," said Rep. Adam Schiff, D-Calif., a member of the House Intelligence Committee. "And overseas, we have varying degrees of security depending on where the flight originates."