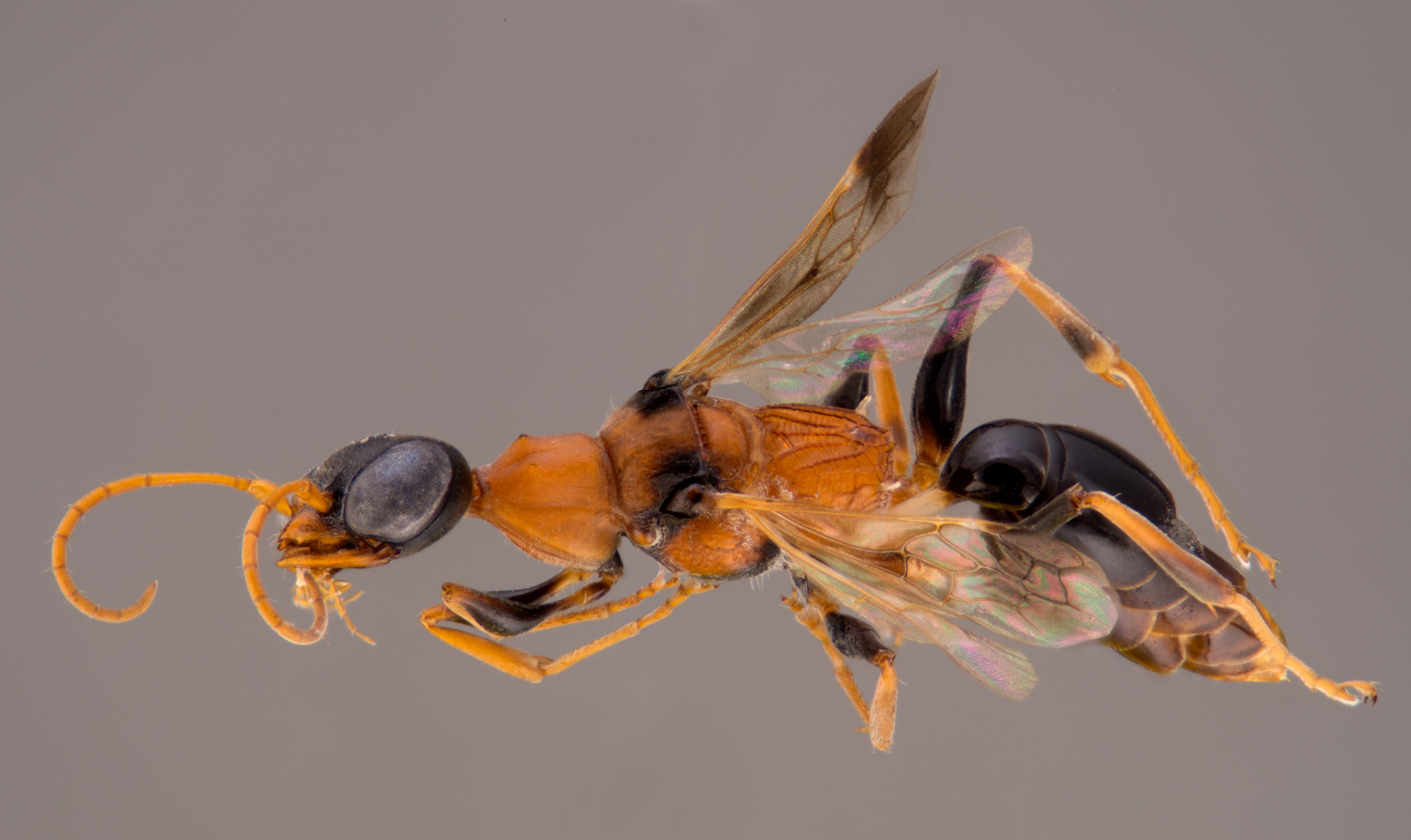 In 2014, scientists discovered 139 new species in the Greater Mekong region of Cambodia, Laos, Myanmar, Thailand and Vietnam. One of them is a vicious wasp that kills its victims by turning them into zombies and eating them alive.

Creepy, huh? It's no wonder that when given the chance to name the yet unnamed insect, visitors to Berlin's natural history museum voted to call it Ampulex dementor, after the soul-sucking dementor spirits of the "Harry Potter" series.

The species is highlighted in a report released Thursday by the World Wildlife Fund focusing on the region's "incredible biodiversity."

A. dementor's favorite food is cockroaches. To master its prey, the wasp injects a venom into a mass of nerves in the cockroach's belly. The poison leaves the bug able to move, but unable to control its movements, rendering it a virtual zombie. It works by blocking receptors for the neurotransmitter octopamine, which is involved in the initiation of movement.

Once the roach is debilitated, the wasp drags it by the antennae to a safe spot to gobble it up.

Other notable new species identified last year in the Mekong include the world's second-longest insect, a long-fanged bat and a gecko that enjoys the special distinction of being the 10,000th reptile species known to science.