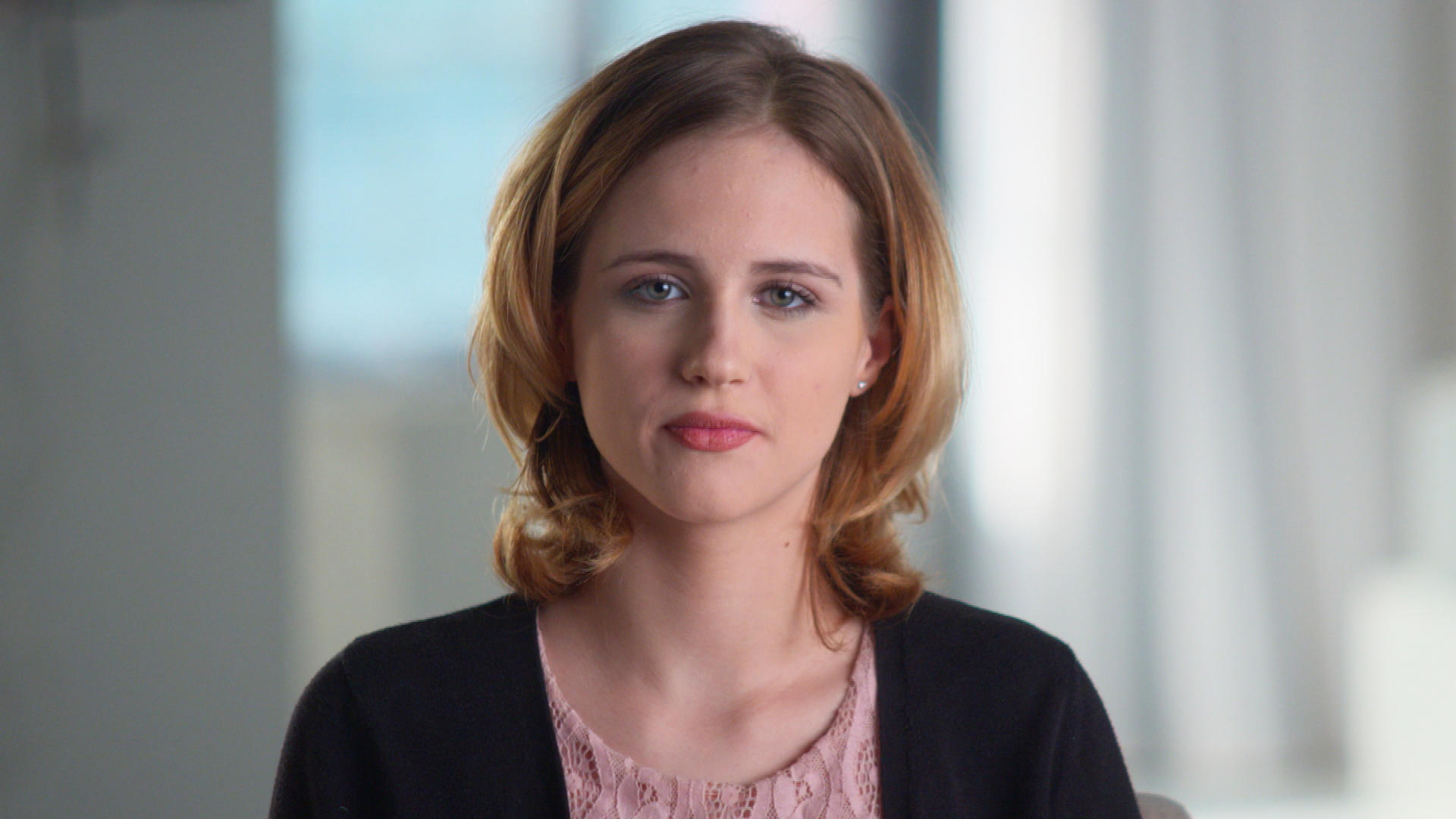 Jeffrey D. Williams is an assistant prosecuting attorney in Kalamazoo County, Mich. Here, he weighs in on the devastating effects of domestic abuse and how one teenage girl survived a brutal attack by her ex-boyfriend. Williams is featured on Saturday’s episode of “48 Hours,” “Sophia’s Secret,” airing Saturday at 9 p.m. ET/PT on CBS. His views and opinions do not necessarily reflect those of CBS News.

The first time I met Sophia Putney-Wilcox she was a scared, confused 16-year-old.

It was February of 2013. Sophia was at the Kalamazoo County Office of the Prosecuting Attorney because her 17-year-old boyfriend, Adam Shigwadja, held a knife to her throat and threatened to kill her.

Adam lured Sophia to her bedroom window. When she opened it, he forced his way inside. Adam pulled out a knife and told Sophia to come with him. When she refused, he held the knife to her throat said he would not kill her if she came outside.

Sophia gave him what he wanted. She went with him into the woods near her house and told Adam that she loved him, that she wanted to be with him, and that she always would. With that, Adam let Sophia go back inside and Sophia came to believe that giving in to Adam was the only way to stay safe.

Sophia told me that as soon as Adam entered her bedroom, she told him to leave. Adam said he was not going anywhere. Sophia tried to break up with him two days before and by doing so, Adam said she was “controlling everything.”

Adam was not going to let that happen. He would not give up even the slightest bit of control. Like many 16-year-olds, Sophia was not thinking about the role power and control can play in a relationship. I am not sure she even understood what domestic violence was. She only knew the cute boy she met in high school, her first love, was making her feel like she “could not breathe.”

The second time I saw Sophia it was 19 months later.  She was bruised and burned. Half her head was shaved and staples held closed the gash running from her forehead to her ear.

Like many victims of domestic violence, Sophia continued to give in to Adam’s persistence and manipulation. She kept seeing him, hiding it from almost everyone because of the shame she felt. Sophia blamed herself and tried to manage Adam’s anger and jealousy. She tried to meet him in public, in case something happened, but Adam’s abuse continued.

Again, Sophia tried to end the relationship, and again, Adam could not handle losing control over her. He snuck into Sophia’s bedroom with a knife, a lighter and a bottle of gasoline. This time, Sophia did not give in to Adam. He dumped gasoline on the floor surrounding them both, held the knife to her throat and set the room on fire.

Sophia’s family came to help her and in the struggle to save Sophia’s life, she was inadvertently hit in the head with a baseball bat and burned by the flames.

In addition to her physical injuries, she had emotional ones. Sophia told us the two assaults in her bedroom were only a part of an ongoing pattern of violence, intimidation, threats and isolation. Adam made Sophia think she deserved this and that no one else would ever love her.

When Sophia and I were preparing for Adam’s trial, I told her that some of the evidence might be personally embarrassing to her. She told me that was okay.

“Shame and secrets are what got me here in the first place,” she said. “I don’t want there to be any more secrets.”

Sophia was regaining control of her life.

Eventually, Sophia’s hair grew back, as did her confidence. She found community resources, committed to her counseling and reconnected with her family.

The last time I saw Sophia she was telling her story, facing her abuser and taking control of her life and relationships.

Sophia and I both hope her story of breaking the cycle of domestic violence will empower others who feel scared, trapped and powerless to reach out for help and take control.