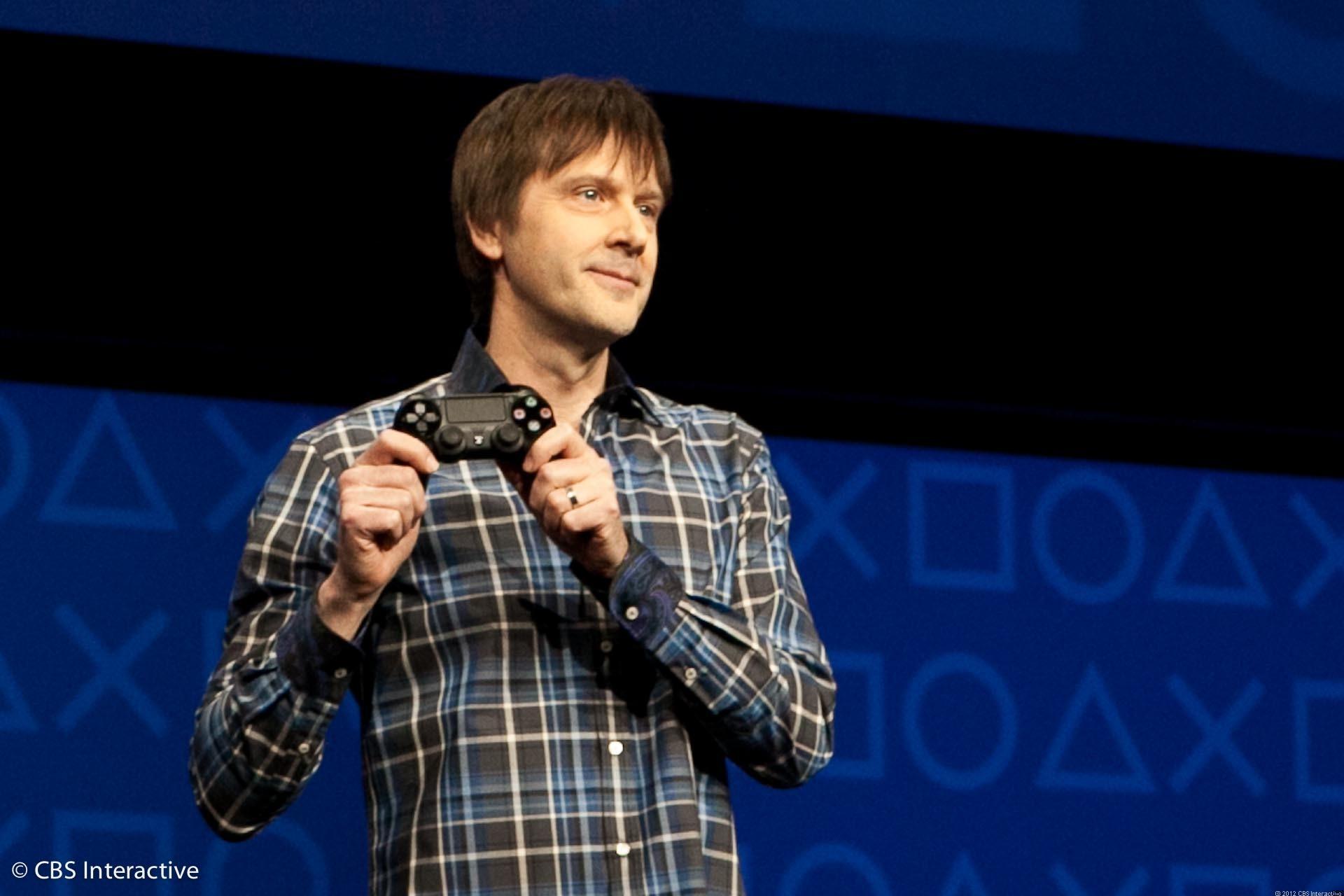 "While we once changed the gaming landscape, now the gamer is changing us," Andrew House, PlayStation president said. "The demands for a new platform were clear."

The PS4 features a PC-like body architecture, x86 CPU, enhanced PS GPU, 8 gigabytes of unified memory and local storage hard drive. The PS4 will come with an updated DualShock 4 controller with a touchpad, light-friendly sensor, stereo camera and button for sharing. Play session will be saved in RAM and updates will now happen in the background.

"It's a powerful and accessible system," House said.

Sony says that social play now has dedicated hardware. The PS4 interface has a complete redesign in menu screens. Users can take a screen shot in a game and immediately share with friends.

Friends network is switching to real-world friends with real names and profile pictures from existing social networks -- likely Facebook or Twitter. However, gamers can still play anonymously with gamer tag and avatars.

Gamers will also be able to play PS4 games on the PS Vita, using a remote play function. House says that further updates of the PS Vita will be announced later this year.

The gaming giant hopes to become the fastest gaming network and says that in the future gamers will be able to access older PlayStation games in the cloud quickly using the game console or hand-held device.

Demonstration of "Unreal Engine 4," "Killzone: Shadow Fall," "Driveclub," and "The Witness" were featured.

Other games include a new title by Capcom with the working title "Deep Down" that is built on a brand new gaming engine that called "Panta Rhei." Final Fantasy brand director Shinji Hashimoto took to the stage and announced a new "Final Fantasy" game that could be ready this year.

Sony said the console is coming "holiday 2013." There is currently no confirmation on the price nor are there photos of the device.

Sony's last-generation console, the PS3, was launched in North America on Nov. 17, 2006 and initially retailed for about $600.