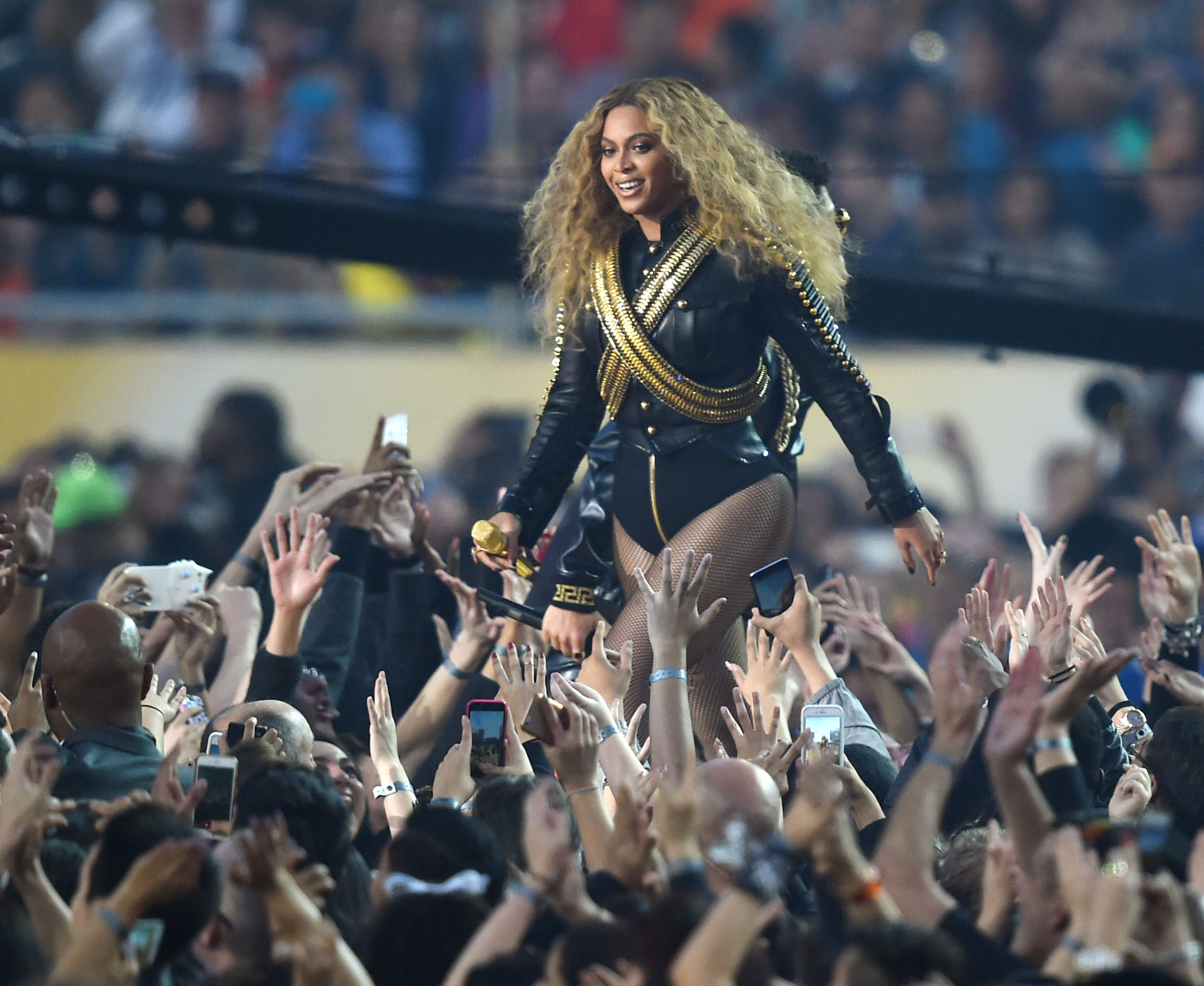 MIAMI -- Not everyone enjoyed Beyoncé's performance at the Super Bowl. Some police unions are calling on officers to boycott her concerts -- over what they say is a dangerous message.

Beyoncé and her dancers at the Super Bowl dressed in tribute to the Black Panther Party, known for its confrontations with police. As a result, some law enforcement officials say the mega star is out of line.

"We're not going to put up with her anti-police message," Javier Ortiz with the Miami Fraternal Order of Police said.

In parts of Beyoncé's new music video, a young black boy puts his hands up in front of police. The words, "stop shooting us" appear in graffiti.

Now some police union heads are calling on officers to refuse to work Beyoncé's concerts for her upcoming world tour -- which is sold out in 16 cities.

The president of Nashville's Fraternal Order of Police said: "We ask officers to refuse to support the efforts of artists who promote a false narrative of law enforcement attacks on black citizens."

New York's Sergeants Benevolent Association tells CBS News: "As a celebrity figure Beyoncé should take greater responsibility in her divisive actions that further complicate relationships between communities of color and the members of law enforcement."

But they are not suggesting a boycott.

Tampa's Police Department made light of the controversy with a tweet.

Last October director Quentin Tarantino walked with protesters to condemn police brutality, saying he was on the side of the murdered.