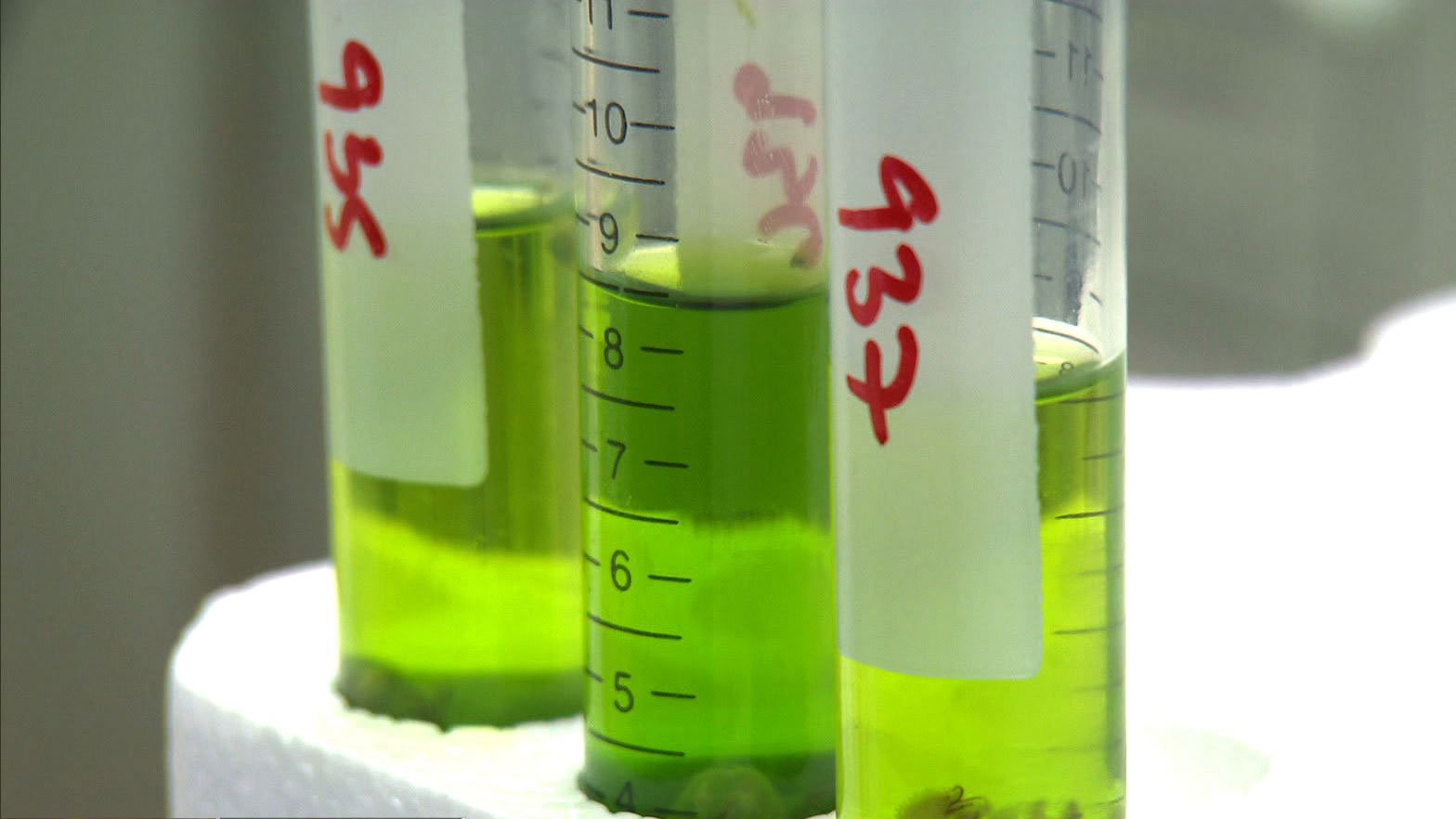 It has been seven weeks since Colorado made history becoming the first state in the country to legalize recreational marijuana, but the demand is greater than expected and while above-board, the drug itself could contain surprises.

“As we know of today, you cannot die from cannabis,” said expert Genifer Murray. “What you can die from is contaminated cannabis.”

Four years ago Murray turned a degree in microbiology into a career testing cannabis and started CannLabs. Their equipment looks like it could be found in any testing facility, but the machines are testing legal marijuana for contamination.

CannLabs is one of three laboratories approved by Colorado, but so far, testing is voluntary. Murray told Petersen that shops are just starting to test their products.

“It has picked up to probably about 7 to 10 percent because there are people getting ready and really wanting to stay ahead of the curve,” she said.

Barbara Brohl is Colorado's marijuana czar as the head of pot enforcement. The rules are still being written for testing.

“We plan to, between June and-- September of this year, require mandatory testing of products,” she said.

Marijuana for recreational use was legal in Colorado as of January 1, 2014, but since marijuana is still illegal under federal law, federal agencies won't test this consumer product like they do for almost everything else Americans eat or drink.

So Colorado is on its own and  needs to test on its own and all consumers get is a warning. To buy consumer confidence, some companies are paying for their own testing. Dixie Elixirs makes marijuana-infused products, sodas, chocolates and candies.

Owner Tripp Keber had labels designed with nutrition facts and potency information, which he says were verified by experts.  While they look very official, he told Petersen that the USDA did not provide help or approve the information.

“We actually have experts both, PhDs and food scientists that helped us design our packaging,” he said.

While it’s legal to use marijuana in Colorado, it’s up to the buyer to beware about what they are actually putting into their body.


To see Barry Petersen's full report, watch the video the player above