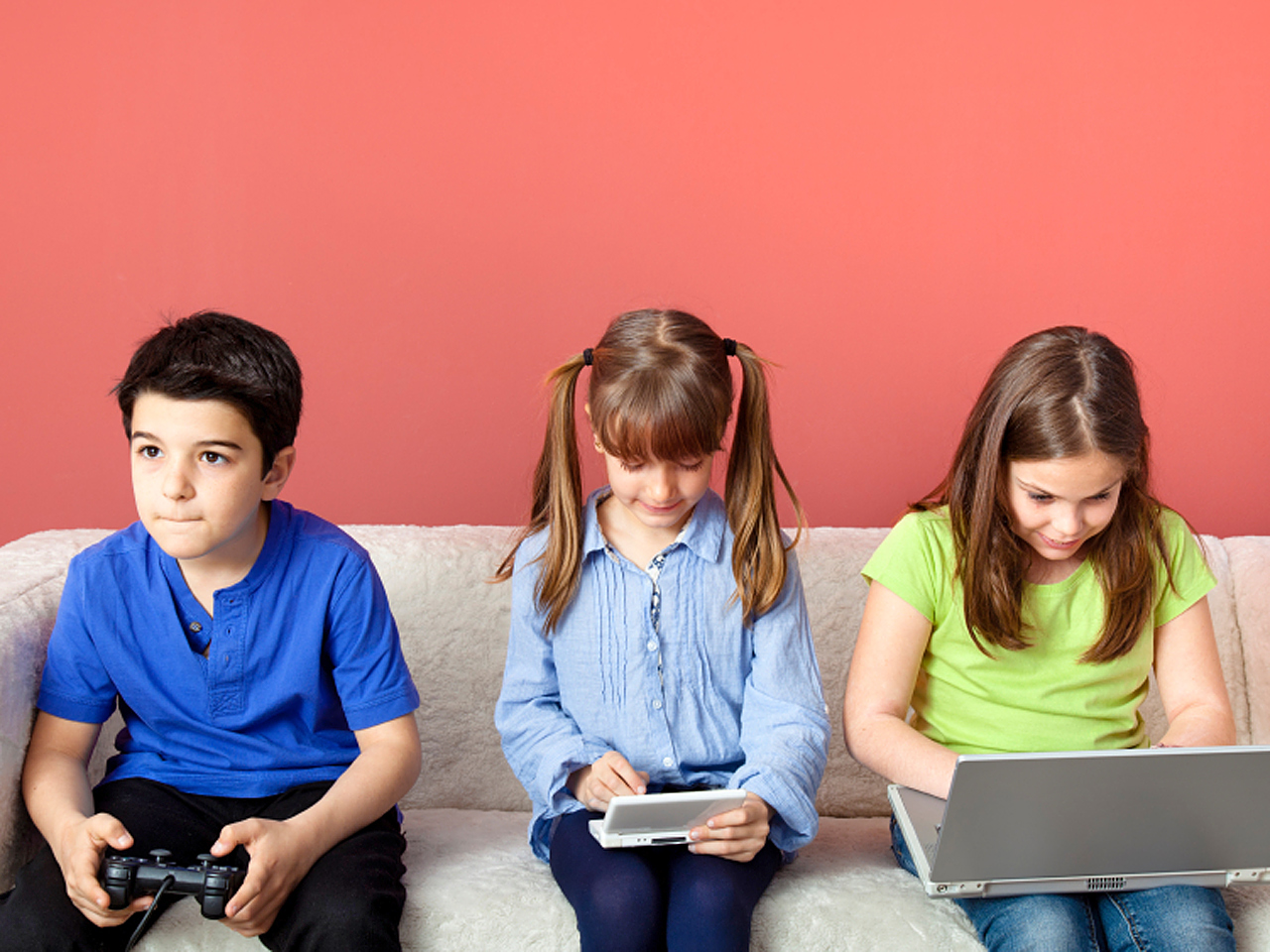 Typically we think of summertime as the season in which kids get the opportunity to run around, have fun and fill their days with plenty of exercise. But a new report from the Centers for Disease Control and Prevention indicates a disappointing trend in the battle against childhood obesity: during the summer months, some children are much more likely to pack on the pounds.

The CDC's analysis looked at seven prior studies from the last decade that identified trends of accelerated summertime weight gain. Overall the report finds children of certain demographics -- mainly Hispanic and African-American, and already overweight or obese children and adolescents -- are most prone to putting on weight when school is out and the weather gets warm.

"This is exactly what I see all the time," Dr. Keith Ayoob, associate professor of clinical pediatrics and director of the Nutrition Clinic at the Children's Evaluation and Rehabilitation Center at the Albert Einstein College of Medicine, told CBS News. "I work with a lot of African-American and Hispanic children who are of low-income, inner-city minority population. They are home a lot more, they eat a lot more because they have exposure at home and they're less active. They get to do all their leisure activities that are sedentary."

Though the CDC report doesn't spell out reasons why kids of certain demographics gain weight in the summer, the authors suggest a number of factors may be contributing to the problem, running the gamut from less activity and more junk food to behavioral patterns such as eating out of boredom, skipping meals and getting inconsistent sleep. Other factors include lack of access to summertime programs, community centers and parks.

It's a well known fact that childhood obesity is a growing problem. Currently 1 out of every 3 children in the U.S. is considered overweight or obese, according to the CDC.

The days of playing outside from morning to night and "getting called in for dinner" are long gone, said Ayoob. This is, in part, a result of easy access to technology that allows children to spend their leisure time simply sitting in front of a screen.

Ayoob said during the summer, parents should clean up their home "eating environment." This entails getting rid of junk food and replacing it with alternative, healthy snacks such as fruit and yogurt. "Most people don't get overweight eating watermelon," he said.

Parents should also take measures to ensure their child eats three meals on a consistent schedule and not many snacks. This way they won't expect to have access to food all the time.

As recommended by the American Academy of Pediatrics, Ayoob suggests parents limit their children to two hours per day of recreation time in front of a computer, television or with a handheld tablet or video game device.

Parents can also harness their child's love for technology to encourage them to become more active, he said. This could include spending time with a child on websites such as Kidnetic, which provides information on fun recipes and suggestions for more active games and fitness challenges to play with friends. Or families can invest in a Wii Fit or activity and movement trackers such as a FitBit or LeapBand, since most kids love a challenge.

Lastly, parents shouldn't force their children to participate in a particular sport or outdoor activity. Instead it's best to ask a child what he or she would like to do and help them find the activity they enjoy most, whether it's swimming or biking or simply going for a family walk after dinner.

"I want no child left on his behind," said Ayoob. "Kids need to be more active and this is exactly the time that kids can get active. It's a mistake when parents assume kids are going to be more active in the summer and they'll just lose weight that they gained."