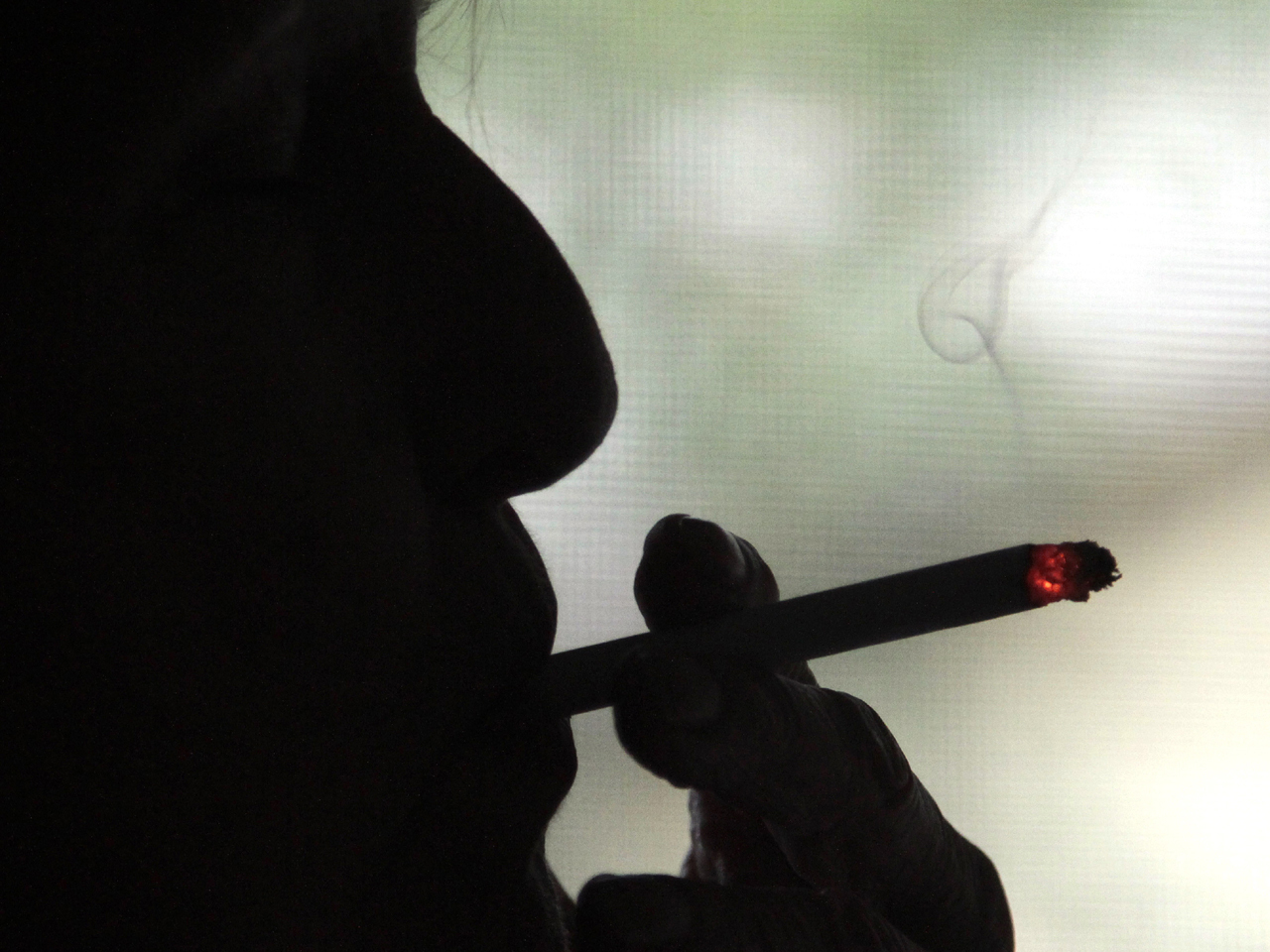 Marijuana hurts memory and cognition, and a new rat study indicates this is because it causes once-coordinated brain regions to fall out of sync with each other. The result resembles the effects of schizophrenia, the neuroscientists found.

The researchers measured the electrical activity in nerve cells of rats given a drug that mimics the effect of the psychoactive ingredient in marijuana, called tetrahydrocannabinol (THC). The drug had only subtle effects on individual brain regions; however, it disrupted the coordinated activity between regions of the brain.

Specifically, they found the drug disrupted the coordinated fluctuations in electrical activity -- called brain waves -- across the hippocampus and prefrontal cortex. The result resembled two instruments within an orchestra playing out of sync.

A lack of synchronization between the hippocampus and the prefrontal cortex -- areas of the brain associated with memory and decision-making -- is also associated with schizophrenia.

A group of severe brain disorders, schizophrenia causes people to interpret reality abnormally. Its symptoms may include a combination of hallucinations, delusions and disordered thinking and behavior, according to the Mayo Clinic.

As a result of the disruption to their brain activity, the rats became unable to make accurate decisions when navigating around a maze.

Marijuana abuse is common among sufferers of schizophrenia, the researchers say. In fact, other recent work has shown that the psychoactive ingredient of marijuana can induce some symptoms of schizophrenia in healthy volunteers, according to Matt Jones, a study researcher at the University of Bristol's School of Physiology and Pharmacology.

"These findings are therefore important for our understanding of psychiatric diseases, which may arise as a consequence of 'disorchestrated brains' and could be treated by re-tuning brain activity," Jones said of the recent work, which appears tomorrow in the Oct. 25 issue of the Journal of Neuroscience.

"These results are an important step forward in our understanding of how rhythmic activity in the brain underlies thought processes in health and disease," said Michal Kucewicz, a study author also with the University of Bristol.