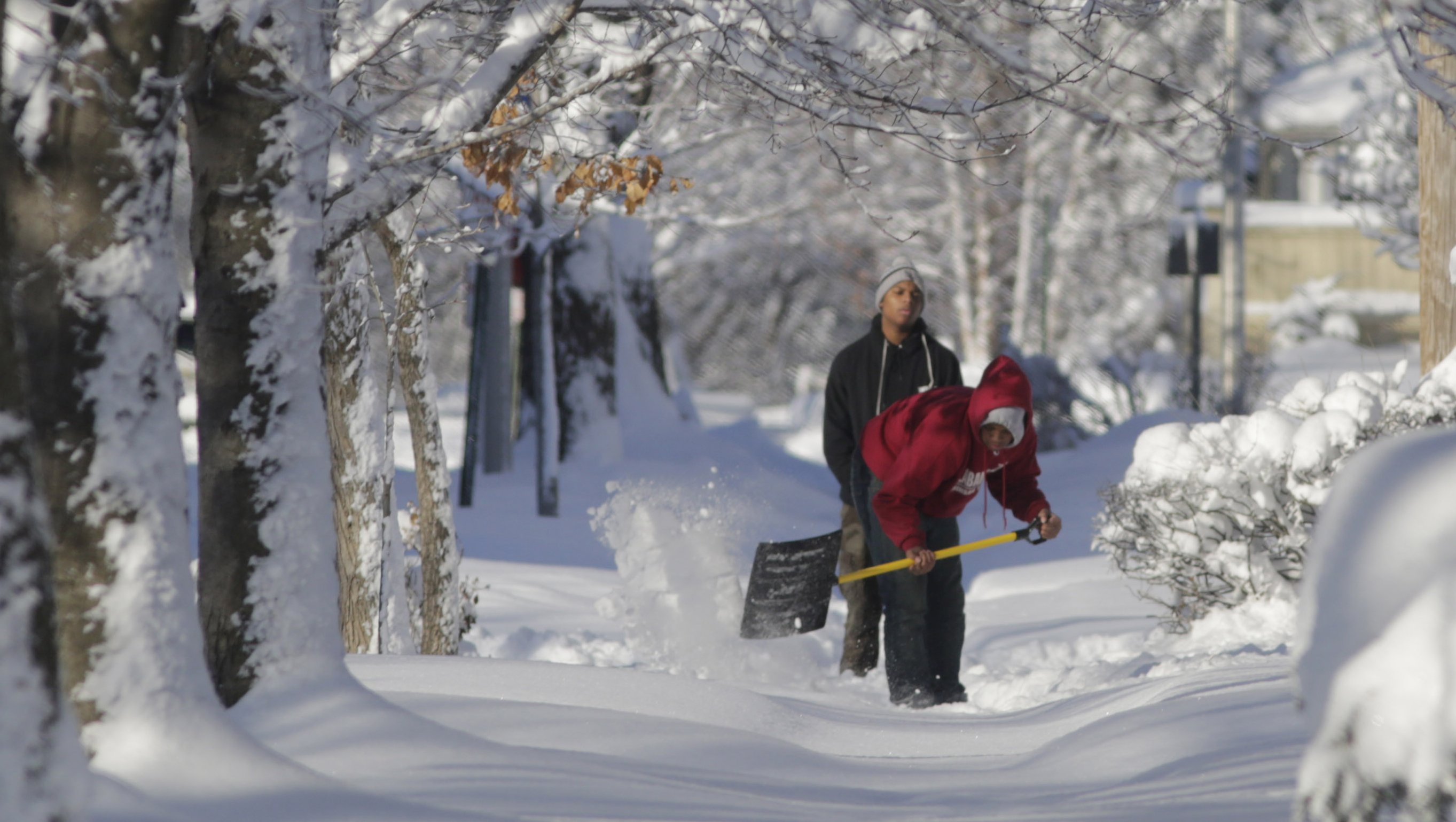 The near-record snowfall that struck parts of the country earlier this week continues to claim lives, even after the skies have cleared.

CBS Chicago reports more than a dozen people in that area have died from the strain of shoveling snow.

In Cook County, Illinois, the medical examiner determined that deaths of 10 people -- one woman and 9 men -- were connected to shoveling snow. And just west of Chicago, in Du Page County, 3 men collapsed and died while shoveling.

The winter storm dumped more than 19 inches of snow on Chicago -- the fifth largest snowfall in the city's history. Digging out from under those massive piles of snow can be hazardous, especially for people with a history of heart trouble and those who aren't used to vigorous exercise.

"It's a lot of physical exertion that goes in, especially that wet, heavy snow, so treat it much like you would a workout," Dr. Paul Casey of Rush University Medical Center told CBS Chicago. "If you're not someone that gets on the treadmill or has any sort of cardiac workout, this is about the biggest workout you have. You need to approach it that way."

Casey says that means you should literally stretch and warm up before tackling the snow. Experts also advise shovelers to take breaks, dress warmly and remember to breathe.

Pain, tightness or burning in your chest and shortness of breath are all symptoms that can be a sign of heart disease or reduced blood flow to the heart. If you feel any of these symptoms, stop shoveling and seek medical care right away.