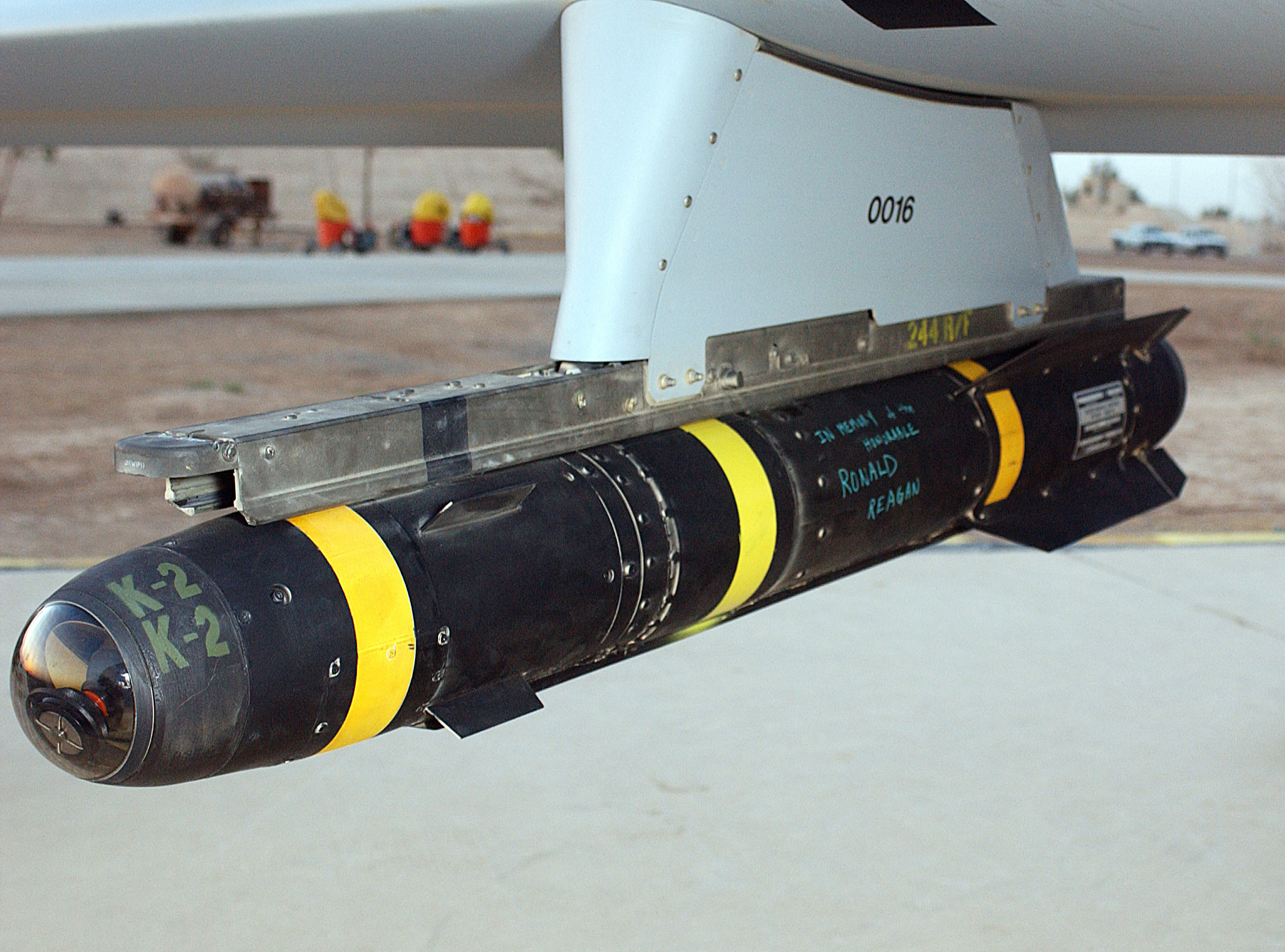 Update at 5:18 p.m. ET: A U.S. official familiar with the situation tells the Associated Press the missiles are "inert training dummies."

"There was no explosive residue, no warhead and no engine," he said, speaking on the condition of anonymity because he wasn't authorized to comment publicly on the matter.

In addition, Beth Anne Steele with the Portland office of the FBI told CBS affiliate KOIN-TV Monday that the missiles were not destined for Portland.

BELGRADE, Serbia - Serbia's authorities are investigating a cargo package bound for the U.S. containing two missiles with explosive warheads that were found on a passenger flight from Lebanon to Serbia.

N1 television said the package with two guided armor-piercing missiles was discovered Saturday by a sniffer dog after an Air Serbia flight from Beirut landed at Belgrade airport.

The Lebanese army said the two missiles were used for training and claimed they did not contain any explosives. They did not explain then how a bomb-sniffer dog was able to detect them.

The army said the missiles were being sent to the American company that produced them. It said the return was in accordance "with administrative and legal measures after the training ended."

Serbian media said documents listed the final destination for the AGM-114 Hellfire missiles as Portland, Oregon. The American-made projectiles can be fired from air, sea or ground platforms.

N1 reported Sunday that Air Serbia is helping in the investigation. The Serbian flag carrier says "security and safety are the main priorities for Air Serbia."

The Portland office of the FBI would only tell CBS affiliate KOIN-TV that they are "looking into it."

The Oregonian newspaper reports the missile "is manufactured by Lockheed Martin, Boeing and Northrup Grumman. It weighs about 100 pounds and costs about $110,000 apiece. Most models use laser to home in on their targets, although one version of the AGM-114 relies on radar."

Scott Winegar, the director of Homeland Security Education at Concordia University, told KOIN the missiles found have been heavily used by drones to fire on ground targets over the past few years.

He said the investigation as to where these came from needs to start with the Department of Defense.