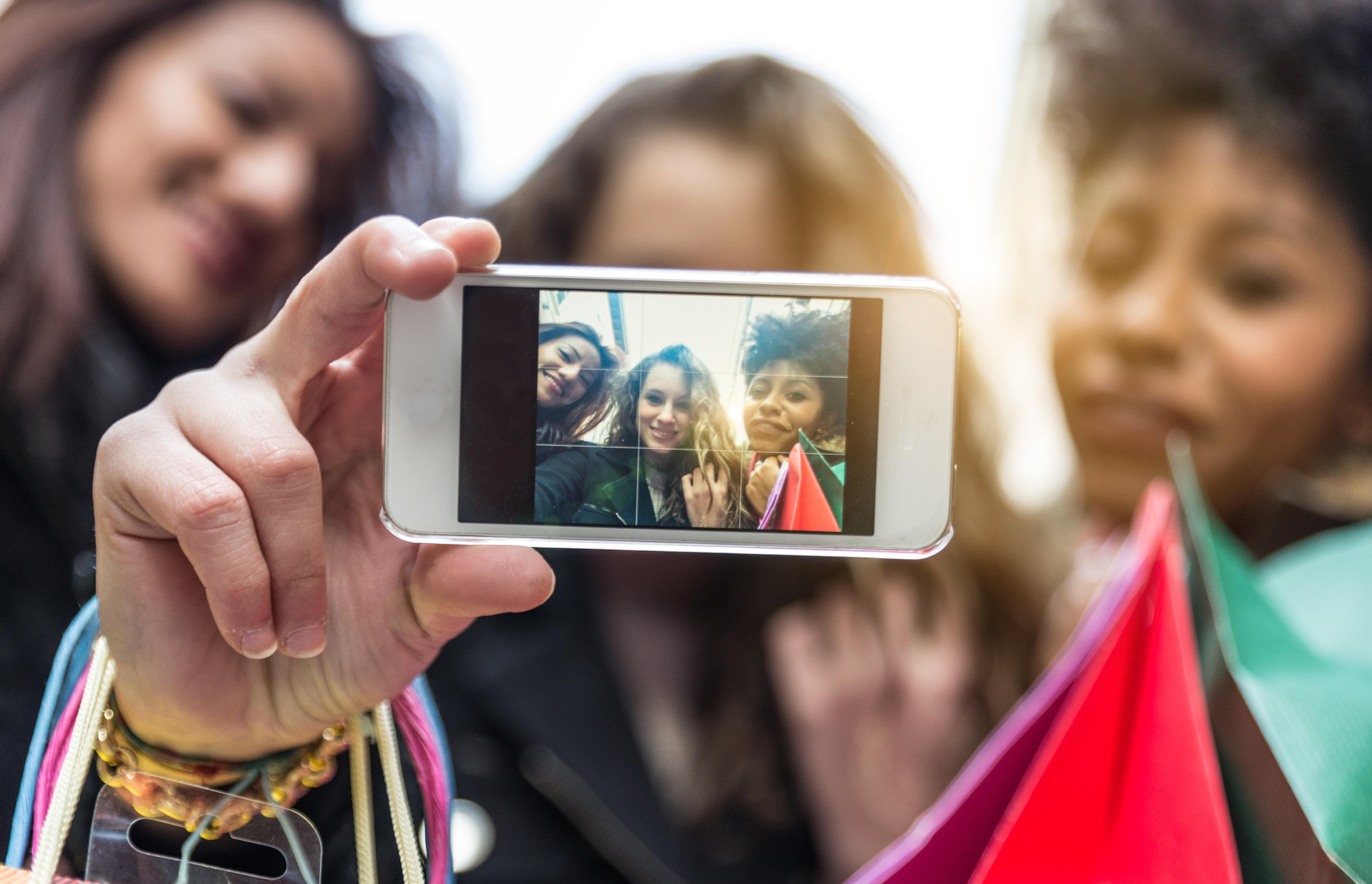 Plastic surgeons are sounding the alarm on a disturbing trend that's emerged with the growing popularity of social media: patients seeking cosmetic surgery to resemble how they see themselves in Snapchat filters.

The phenomenon, dubbed "Snapchat dysmorphia," has people requesting fuller lips, bigger eyes, or a thinner nose in order to look like the filtered or photo-edited versions of themselves.

"This is an alarming trend because those filtered selfies often present an unattainable look and are blurring the line of reality and fantasy for these patients," researchers from Boston University School of Medicine's Department of Dermatology wrote in a recent article, published in the medical journal JAMA Facial Plastic Surgery.

In the past, photo-retouching technology was only widely available for models and celebrities for use in magazines and advertisements. But today, with apps like Snapchat and Facetune, one swipe gives everyone the power to smooth out skin, whiten teeth and make eyes and lips look bigger.

"Now, it is not just celebrities propagating beauty standards: it is a classmate, a coworker, or a friend. The pervasiveness of these filtered images can take a toll on one's self esteem, make one feel inadequate for not looking a certain way in the real world," the doctors write. They say it may even "act as a trigger" and lead to the development of body dysmorphic disorder, or BDD, a mental health condition in which a person is preoccupied with a nonexistent or minor flaw in their physical appearance.

In a statement, Snapchat said its filter were designed as a fun way to help lower the barrier to self-expression and storytelling on the app.

Dr. David Cangello, a plastic surgeon in New York City who was not involved with the JAMA report, says he's seen patients who seek cosmetic procedures in order to improve their appearance in selfies.

"There's a real heightened consciousness about appearance these days because of social media and because of having access to a camera at your finger tips so this is a real thing that's happening," he told CBS News.

And he's not the only one. In recent years, the number of people seeking plastic surgery because they want to improve how they look in selfies has been increasing. A 2017 survey from the American Academy of Facial Plastic and Reconstructive Surgery sound that 55 percent of surgeons report seeing patients who mention selfies as a reason for requesting surgery, compared to 42 percent in 2015.

Fueling that trend may be the fact that selfies present a somewhat distorted view of a person's face. Research published in March showed that the close proximity of the camera can distort facial features "like a funhouse mirror," for example by making the base of the nose appear approximately 30 percent wider. Such distortions could potentially prompt prolific selfie-takers to develop a skewed self-image.

Before the rise in the popularity of selfies, the most common complaint from people seeking rhinoplasty, commonly referred to as a nose job, was the hump of the dorsum of the nose. Now, plastic surgeons say nasal and facial asymmetry is the more common concern.

The Boston University authors warn that impact of digitally-perfected selfies may be especially harmful to young people.

They cite a recent study of adolescent girls that found that those who altered their photos more reported a higher level of concern with their bodies, and tended to overestimate their body shape and weight. The research also found that those with a dysmorphic body image tend to seek out social media as a means of validating their attractiveness. dy dissatisfaction.

The authors argue that doctors need to be aware of the implications social media can have for their patients' self-esteem and overall health.

"It can be argued that these apps are making us lose touch with reality because we expect to look perfectly primped and filtered in real life as well. Filtered selfies especially can have harmful effects on adolescents or those with BDD because these groups may more severely internalize this beauty standard," they write, adding that it's important for health care providers to take this into consideration when treating and counseling patients.

Cangello agrees that plastic surgeons have a responsibility to talk to patients about these potential issues.

"If you're an ethical and moral plastic surgeon, you really need to be able to screen these people to determine if somebody's coming in for the right reason and if they're mentally healthy enough to undergo a procedure," he said.

Cangello said there's also a few things users of the filtering apps should keep in mind. "Fortunately, I think a lot of people do use [the filters] for fun, and that's a good thing," he said. "The concern, of course, is when someone who does have a problem with self-image starts to use these things. You want people to know that they are who they are and they should be comfortable with that... and while there are certain things we can fix, some of the things that technology can fix in an image isn't realistic to have happen by an actual surgeon or physician."

83,000 hospital workers could be fired under N.Y. vaccine mandate