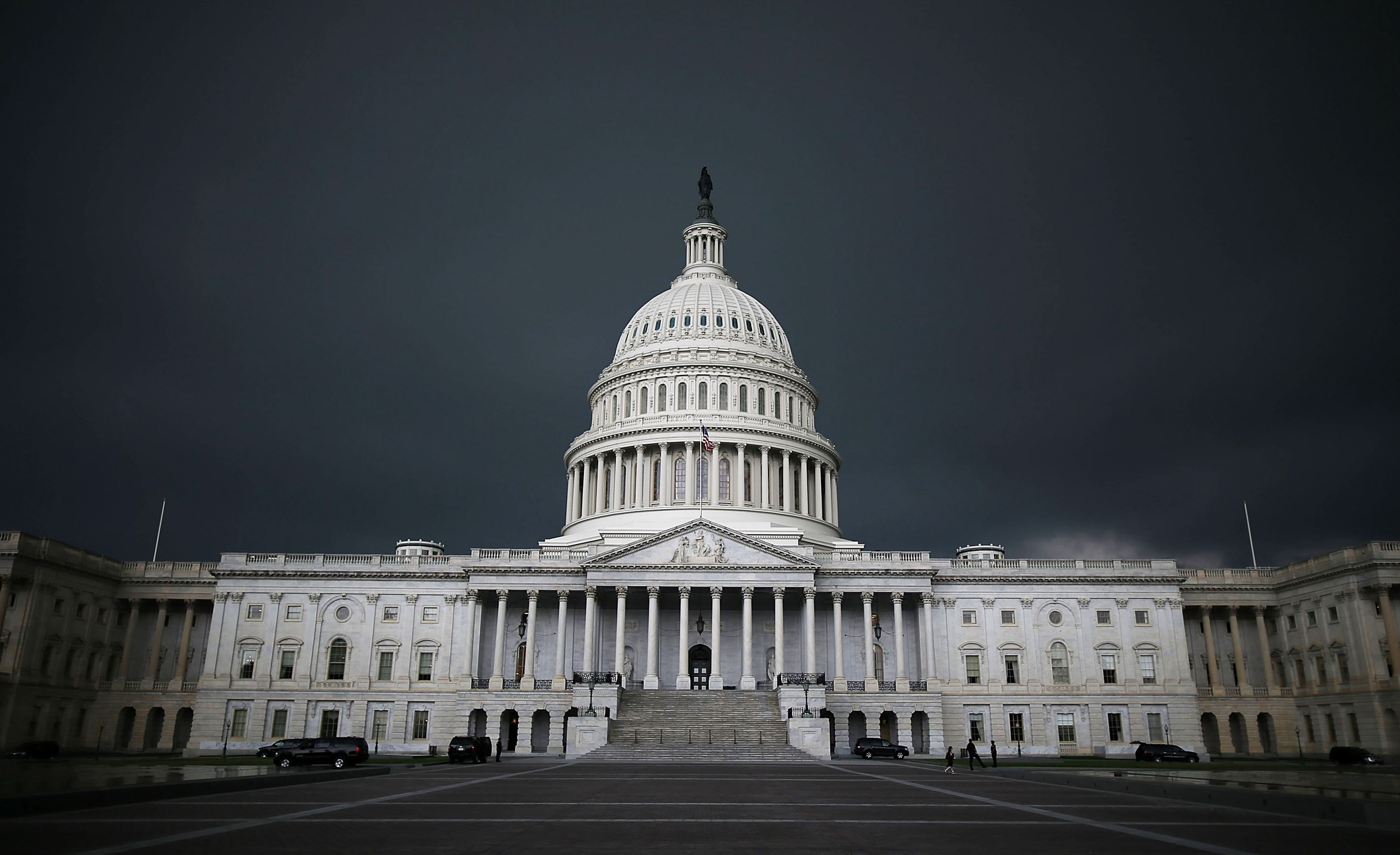 WASHINGTON There's no guarantee that President Obama's health care law will launch smoothly and on time, congressional investigators say in the first in-depth independent look at its progress.

But in a report to be released Wednesday, the congressional Government Accountability Office also sees positive signs as the Oct. 1 deadline approaches for new health insurance markets -- called exchanges -- to open in each state -- in many cases over the objections of Republican governors.

In addition, the report discloses that the administration had spent nearly $400 million as of March to set up the infrastructure of a sprawling system involving major federal agencies, every state, hundreds of insurance companies, and millions of citizens, among them many individuals seeking coverage for the first time.

"Whether (the administration's) contingency planning will assure the timely and smooth implementation of the exchanges by Oct. 2013 cannot yet be determined," the report concluded. A copy was provided to The Associated Press.

The administration is taking the lead in setting up the markets in 34 states, the report said -- a heavy lift unforeseen when the law was passed. The computerized clearinghouse for the entire system -- a federal "data hub" designed to deliver real-time eligibility rulings -- has only undergone initial testing. And states have yet to complete many of their assignments.

"Much progress has been made in establishing the regulatory framework and guidance required for this undertaking, and (the administration) is currently taking steps to implement key activities of the (exchanges)," the report said. "Nevertheless, much remains to be accomplished within a relatively short period of time."

Translation: Most of the specs have been written, but the all wiring hasn't been laid, and what will happen when they flip the switch nobody really knows. And remember, Oct. 1 is less than four months away.

The study shows the law "isn't ready for prime time, and come October, millions of Americans and small businesses are going to be the ones suffering the consequences," Sen. Orrin Hatch, R-Utah, said in a statement. Hatch is the ranking Republican on the Senate committee that oversees health care financing.

Health and Human Services Secretary Kathleen Sebelius has steadfastly maintained the new insurance markets will open on schedule in all 50 states and Washington, D.C.

Middle-class people with no access to job-based coverage will be able to buy private insurance, in most cases with new tax credits to help pay premiums. Low-income people will be steered to public programs like Medicaid in states that opt to accept an expansion offered under the law. Coverage starts Jan. 1.

An estimated 7 million individuals are expected to sign up through the exchanges next year, while Medicaid rolls will grow by 9 million. Those numbers are projected to steadily increase as Americans get more familiar with the law and its benefits. Exchanges are supposed to deliver the same basic service, connecting consumers with new coverage, whether they're run by states or by the federal government.

Most people currently covered by employers are not expected to see major changes, although some companies with many low-wage workers may decide it's better for their bottom lines to drop their plans.

The GAO report did not address one of the major obstacles to the rollout of the health care law -- entrenched opposition from Republicans in Congress and from many GOP state leaders.

Having failed to get the Supreme Court to strike down "Obamacare" last year, Republicans in Congress have kept trying to repeal it, managing to block administration requests for additional implementation funds. In the states -- with some notable exceptions -- Republican governors and legislatures have generally refused to set up state-run exchanges or expand Medicaid.

However, the report found that some states where the law has run into resistance also seem to be simultaneously trying to accommodate it. GAO said that, of the 34 states in which the federal government is taking the lead in setting up the new markets, 15 are expected to carry out at least some functions of the exchanges. That could be a stepping stone to full state control later.

The report also included a breakdown of spending on the federal exchanges and the data hub, which the administration had not previously provided, despite ongoing requests by media organizations.

As of March, the administration had spent almost $394 million, mostly through payments to 55 different contractors. That figure does not include the salaries of hundreds of government officials dedicated to the massive project. That project is forever linked to Mr. Obama's legacy.

Third on the contracting totem pole was Booz Allen Hamilton, which received nearly $38 million to provide technical assistance for enrollment and eligibility.

The report said the administration will need another $2 billion in the next fiscal year to establish and operate the federal exchanges. Of that, Congress would have to provide $1.5 billion, while user fees paid by insurers account for the remainder.

It's unclear if congressional Republicans will sign off on the funding.