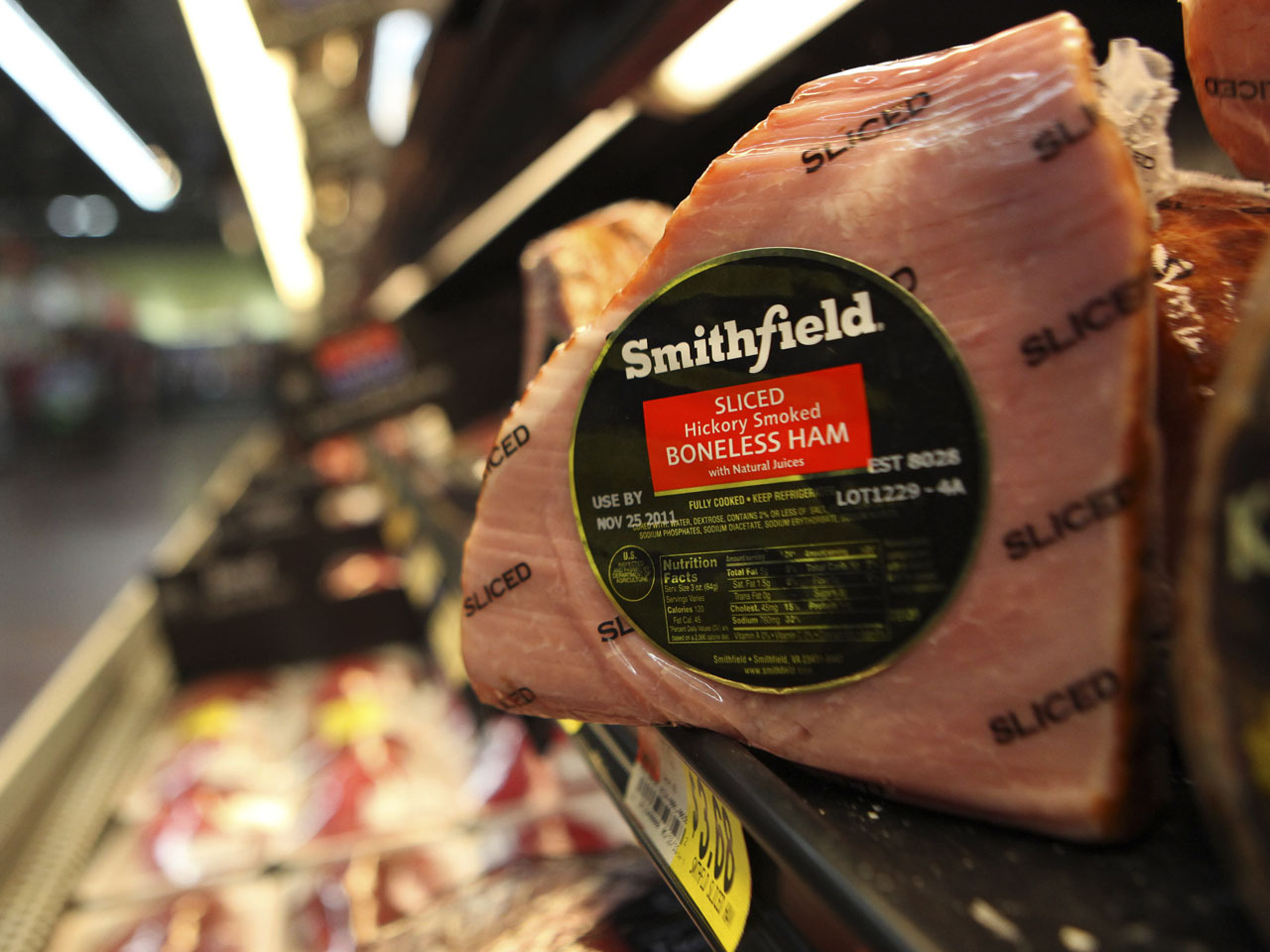 (MoneyWatch) The proposed $4.7 billion acquisition of U.S-based Smithfield Foods by China's Shuanghui International Holdings, which would create the largest pork producer in the world, has generated a wave of opposition. Critics range from members of Congress and environmentalists to food safety advocates and hedge fund managers who think they could make more money under other scenarios.

Earlier in July, for example, a coalition of agricultural and consumer groups asked the Committee on Foreign Investment in the United States, or CFIUS, to block the deal. CFIUS normally weighs in on deals affecting national security.

One worry has been food safety, in particular that Americans would end up eating pork raised in China, which has looser health and safety rules than the U.S. In recent congressional hearings on the deal, Smithfield CEO Larry Pope tried to assure lawmakers and the public that the deal would not result in a flood of Chinese pork into the U.S.

Sen. Debbie Stabenow, D-Mich., and other lawmakers have asked the U.S. Food and Drug Administration and the Department of Agriculture to review the deal.

On the financial front, one activist investor with a nearly 6 percent stake in Smithfield, Starboard Value, has said it believes shareholders would realize more value were Smithfield to break up instead of selling itself to the Chinese conglomerate.