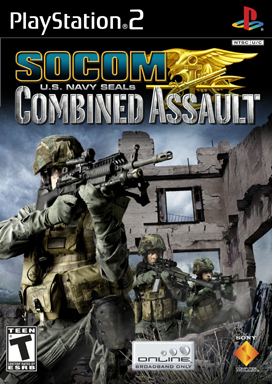 Did Hillary Rodham Clinton's decision to respond directly to an allegation that she uttered an anti-Semitic slur dignify and amplify the accusation?

Or was it smart politics to forcefully deny a charge that she called her husband's congressional campaign aide a "Jew bastard" some 26 years ago?

New York Democratic political consultant Hank Sheinkopf called Clinton's decision to respond directly to the allegation "a calculated gamble" that may or may not work.

"The calculated gamble is that if you hit the charge up yourself dead-on, then you can in fact beat it. And it may work. It may not," said Sheinkopf, who's not working for the Clinton Senate campaign.
The allegation - contained in an upcoming book by a former National Inquirer reporter - was first leaked to Internet gossiper Matt Drudge and then found its way into the Big Apple tabloid newspapers over the weekend.

The Clinton campaign issued a denial through a spokesman, but Mrs. Clinton and her aides quickly decided that would not be enough.

While a direct denial would spark more stories about the allegation, according to Elizabeth Kolbert of the New Yorker, the first lady's advisers deemed the accusation to be "so damaging that she needed to be quoted denying it, as opposed to leaving any notion that she wasn't going to address it."

So outside her home in Chappaqua, N.Y., on Sunday, an angry and emotional Clinton said the alleged slur never happened: "I've never said anything like that in my entire life. I've never used an ethnic remark against anybody. I have never done it. I have never thought it."

The first lady's campaign also released a 1997 letter from Fray to Clinton, begging her "forgiveness" for things he had said about her in the past "without thinking" and "without factual foundation."

The Clinton camp's "rapid response" showed a night-and-day development in its tactical maturity since last fall, when the first lady found herself mired in a string of gaffes. For example, that's when Mrs. Clinton embraced the wife of Palestinian leader Yasser Arafat and did not immediately condemn her inflammatory remarks about Israel's occupation of the West Bank.