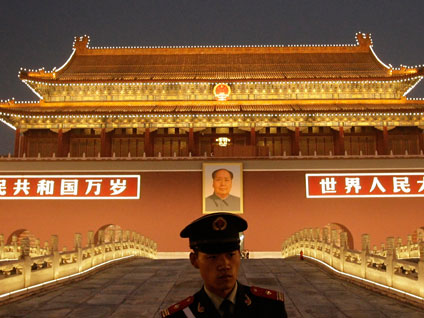 A force as insidious as Dracula is quietly sucking a nickel of every dollar's worth of the electricity that seeps from your home's outlets.

Insert the little fangs of your cell phone charger in the outlet and leave it there, phone attached: That is vampire electronics.

Allow your computer to hide in the cloak of darkness known as "standby mode" rather than shutting it off: That's vampire electronics.

The latest estimates show 5 percent of electricity used in the United States goes to standby power, a phenomenon energy efficiency experts find all the more terrifying as energy prices rise and the planet warms. That amounts to about $4 billion a year.

The percentage could rise to 20 percent by 2010, according to the U.S. Department of Energy.

In California, lawmakers passed a proposal last year - dubbed the Vampire Slayers Act - to add vampire electronics labels to consumer products, detailing how much energy a charger, computer, DVD player, PlayStation, microwave or coffee maker uses when on, off or in standby mode.

"It's something people don't know about," said Dave Walton, home ideas director for Direct Energy, a utility and energy services company that has one of its four main offices in Dublin, Ohio.

The issue is particularly pressing in Ohio, the U.S.'s No. 1 emitter of toxic air emissions - mostly from electricity production at the state's coal-fired power plants. Walton said skyrocketing energy costs mean everyone should worry about the vampires in the house.

The International Energy Agency has estimated standby energy use by vampire electronics at 200 to 400 terawatt-hours a year. The entire country of Italy consumes about 300 terawatt-hours of electricity each year, according to the agency.

Picture any appliance that displays a clock while otherwise idle, such as a microwave oven, coffee maker or DVD player. They constantly consume little bits of energy.

"About 40 percent of the electricity being used to power your home electronics is consumed while they are in that standby mode," Walton said. "If you just focus on that piece, you will be making a big step."

Ditto for things that charge, such as cell phones, PDAs, toothbrushes or portable tools, some of which trickle a charge even after the device that's charging is at capacity.

Some chargers halt the flow of current when it is not needed, which should happen automatically with chargers for lithium-ion batteries. If you are uncertain, Walton advises unplugging chargers when not in use.

He recommends hooking up your home computer system, including accessories like a printer or scanner, to a single power strip that can be easily switched off each night. He advises shutting off the other vampires too, though the inconvenience of resetting the clocks, channels and timers on those devices each morning will discourage most people.

If one in 10 American homes used only appliances endorsed through the program, the Energy Department estimates, it would reduce U.S. carbon emissions by the same amount as planting 1.7 million acres of trees. 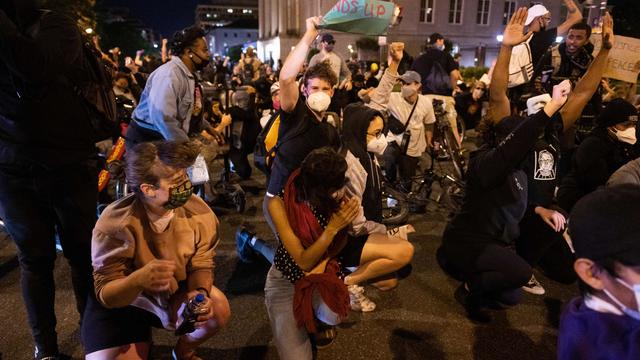