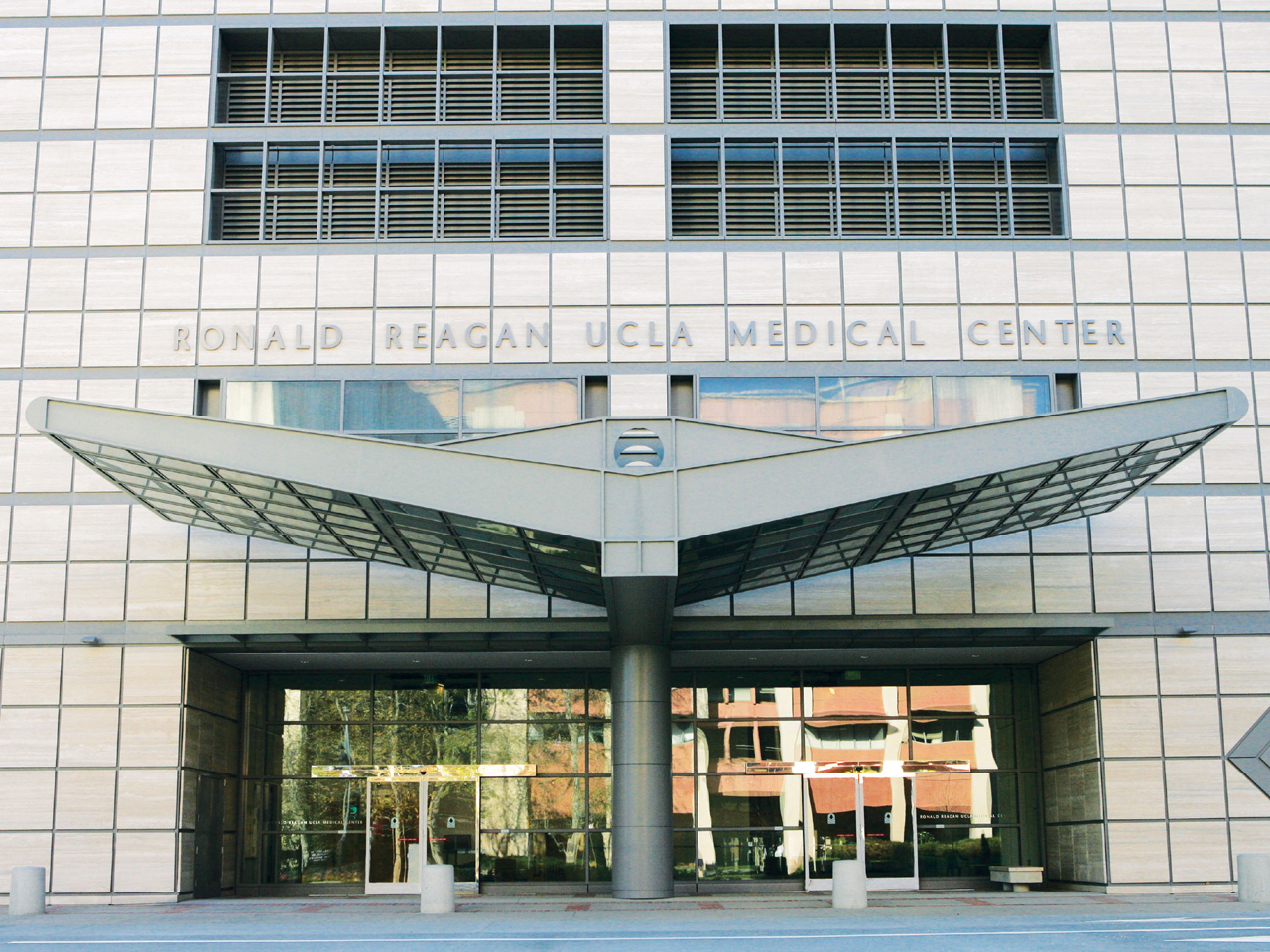 A study by The Leapfrog Group shows that out of 49 states, Massachusetts and Maine have the most "A" grade hospitals at 83 and 80 percent respectively. Trailing at the bottom of the class are New Mexico's hospitals: Only seven percent of the state's establishments make the top grade.

"Everybody has a role in improving this terrible problem with safety in American hospitals," Leah Binder, president and CEO of The Leapfrog Group, which administers the Hospital Safety Score, said in a press release. "Consumers, patients, families of patients, employers, unions, and hospitals themselves can all make a difference if we resolve here and now to make patient safety a national priority."

At least 180,000 Americans die from hospital accidents, errors and infections, The Leapfrog Group claims. In addition to releasing their findings, they have created an app that allows people to check the grade of the nearest hospital using GPS capabilities.

"Leapfrog is unbiased in telling the whole truth about how hospitals are doing, no matter how much discomfort that causes many of them," Keith Reissaus, board chair of The Leapfrog Group, said in the press release. "Consumers deserve 'A' hospitals and someday we may see all hospitals earning 'A's.' However, we are not there yet."

For the Hospital Safety Score, hospitals were given a grade of A, B, C, D or F using data from the Leapfrog Hospital Survey, the Agency for Healthcare Research and Quality (AHRQ), the Centers for Disease Control and Prevention (CDC) and the Centers for Medicare and Medicaid Services (CMS). Information from the American Hospital Association's Annual Survey was also used to add bonus percentage points for safety.

Twenty six different points of criteria used in national measures for safety that looked at the hospital's ability to keep patients safe from infections, injuries, and medical and medication errors were taken into account. Criteria included breathing failure after surgery, wounds splitting after surgery, stage 3 and 4 pressure ulcers and central-line associated infections. The study also looked at the hospitals teamwork and skill building, their nursing workforce and their physician staffing in the emergency room, among other aspects.

Maryland did not submit safety information, and was not included in the study.

Results were first tabulated in June 2012 based on 2010 data, but numbers were updated with the new data on Nov. 28, which was gathered from statistics from 2011.

However, renowned hospital Ronald Reagan UCLA Medical Center was one of the 25 hospitals that got an F grade. UCLA received the fail for failure to prevent medical errors, patient infections and some deaths. Binder told the Los Angeles Times that the hospital left foreign objects in a patient after surgery and had many cases of pressure ulcers.

"It isn't just one incident that gave them a score so far below the national average," Binder said to the Los Angeles Times. "We see it all the time that a hospital might have a stellar reputation, but behind the scenes they aren't safe for many of their patients."

The hospital claimed to the Los Angeles Times that one patient death in 2010 dropped their rankings from a C to an F.

"UCLA is not an F hospital in quality and safety," Tom Rosenthal, chief medical officer at Ronald Reagan UCLA Medical Center, said to the Los Angeles Times. "It is not a fair scoring system and it does a disservice to the public.