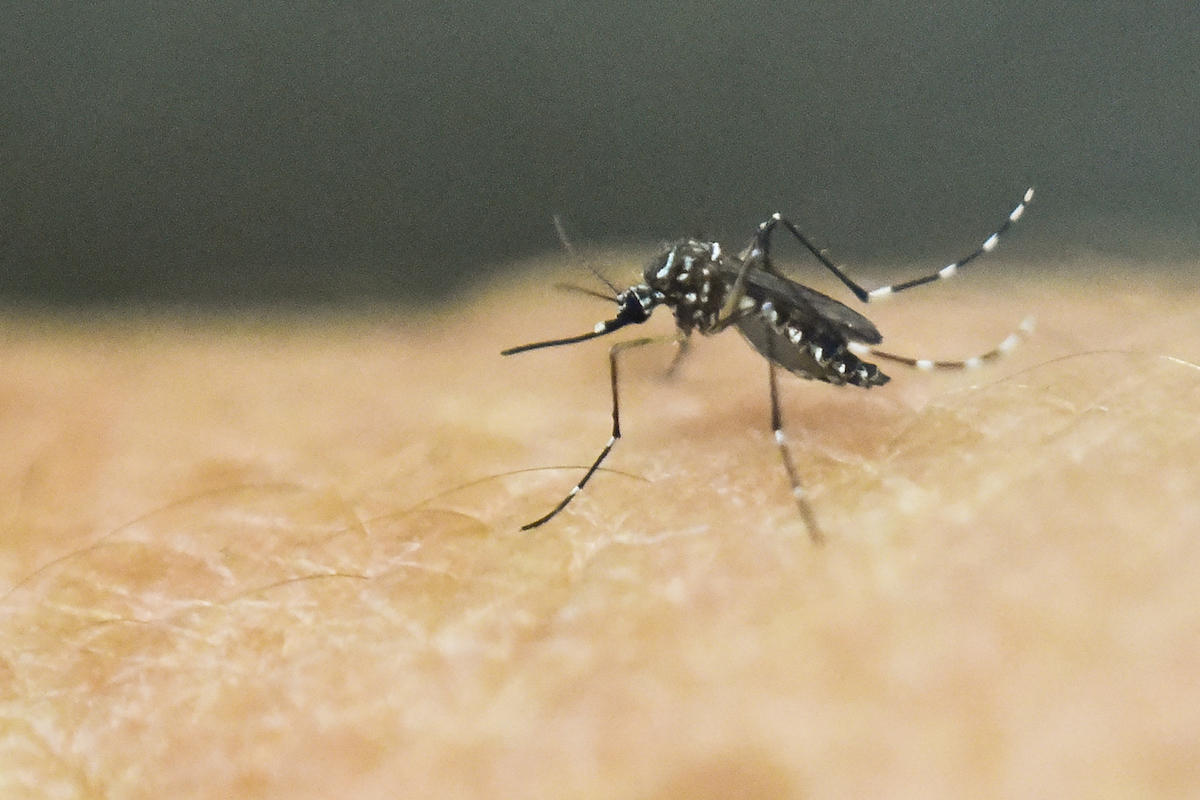 As global temperatures continue to rise, the number of mosquito "disease danger days" is increasing across much of the United States, representing a greater risk for transmission of mosquito-borne diseases, according to a new report.

Among the many consequences of climate change is a shift in the pattern, incidence and location of insect-borne diseases, including those spread by the bites of mosquitoes, ticks and fleas. These diseases pose a significant public health risk and can have deadly consequences, warns the report published by Climate Central, a nonprofit news organization that analyzes and reports on climate science.

While a variety of mosquitoes are found throughout the U.S., the researchers focused on two species: Culex and Aedes (encompassing both Aedes aegypti and Aedes albopictus). These mosquitoes both transmit West Nile virus while Aedes mosquitoes also transmit other dangerous viruses, including dengue, Zika, chikungunya, and Yellow Fever.

To determine the role temperature is playing in disease transmission from mosquitoes, researchers from Climate Central analyzed the number of days each year in the spring, summer and fall with an average temperature between 61 degrees and 93 degrees Fahrenheit from 1970 to 2017. This temperature is considered the range for transmission of the diseases spread by Aedes and Culex mosquitoes.

Out of the 244 cities the researchers analyzed, 94 percent are seeing an increase in the number of "disease danger days," or days indicating a heightened risk for disease transmission.

The top 10 cities with the biggest change in the number of disease danger days since 1970 include:

This is not the first report to warn about the about the impact of climate change on diseases caused by mosquitoes, ticks and fleas (also called vectors).

In a 2017 report from the Medical Society Consortium on Climate and Health, an organization representing 500,000 clinical practitioners aimed at taking action against climate change, Dr. Nitin Damle, the former president of the American College of Physicians, shared that over the past five years, his practice has seen a significant rise in tick-borne diseases, including Lyme disease and other infections.

"Those blacklegged ticks, the carriers of Lyme disease, thrive in warm, muggy weather," Damle wrote. "In my home state of Rhode Island, where winters have gotten warmer and shorter, these tiny, sesame seed-sized insects have more time to bite humans and spread Lyme disease. Tick season used to be relegated to summer; it now spans spring and autumn. And this isn't limited to the typical tick hotspot states."

Another 2017 report, entitled The Lancet Countdown: Tracking Progress on Health and Climate Change, also warns that seasonal patterns and warming are expected to not only lead to earlier seasonal tick activity but may also speed up mosquito biting rates, accelerate the mosquito life cycle and decrease the time needed for an infected mosquito to transmit West Nile Virus.

And earlier this year, the CDC reported that the number of illnesses caused by mosquito, tick, and flea bites has tripled in the United States over the last 13 years, though the report also does not specifically mention climate change or global warming as factors.

How to protect yourself from vector-borne diseases

Along with tackling the causes of global warming to mitigate its health consequences, experts are calling on government officials to take steps to reduce the spread of illnesses by mosquitoes, ticks, and fleas. Researchers say state and local officials should build and sustain public health programs that test for and track vector-borne diseases, train vector control staff appropriately, and educate the public on how best to prevent bites and control the spread of germs by mosquitoes, ticks, and fleas in their communities.

On a daily basis, everyone can help keep their families safe by: