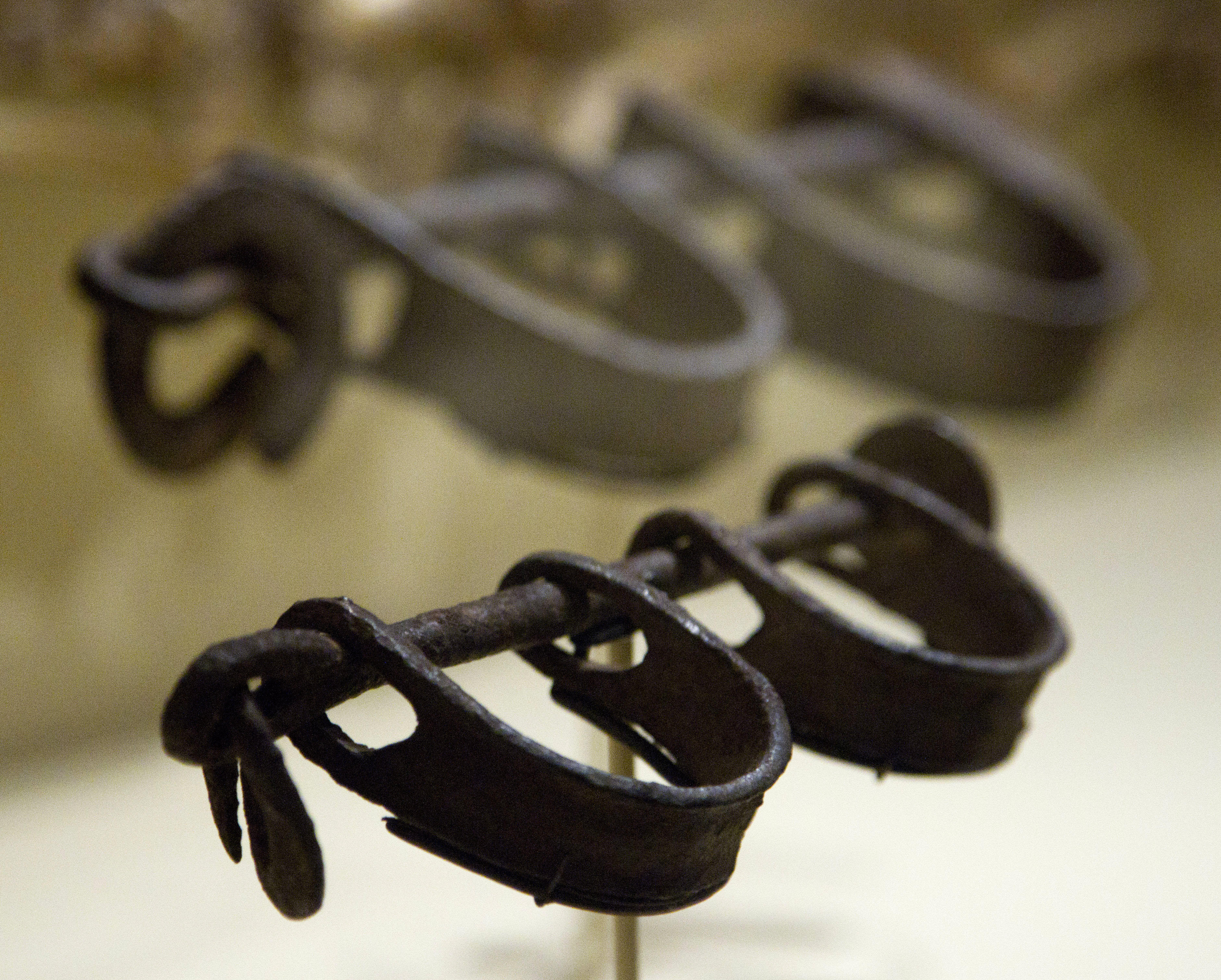 A United Nations working group is getting into the fray on U.S. racial discrimination. After 14 years, and 20 days of speaking with U.S. officials, activists, and families of people killed by police in major American cities, it has issued its conclusions: the slave trade was a crime against humanity and the U.S. government should pay reparations.

“Contemporary police killings and the trauma it creates are reminiscent of the racial terror lynching in the past,” a French member of the working group of U.N. experts, Mireille Fanon-Mendes-France, said after their meetings in the U.S.

Racial divisiveness is a front-burner issue in the U.S. and was a major topic during the presidential debate Monday night for candidates Hillary Clinton and Donald Trump.

The recent decision by Georgetown University to offer several hundred descendants of slaves preferential admissions has raised the profile of reparations for the slave trade. And, several years ago, both the U.S. Senate and House, in separate bills -- which never was passed as law -- apologized for slavery and Jim Crow legislation, but were divided over the issue of reparations.

The U.N. doesn’t often weigh in on U.S. domestic policy. But, the “Working Group of Experts on People of African Descent,” was created 14 years ago. Today, it is part of the Human Rights Council, under the umbrella of the U.N. High Commissioner on Human Rights (OHCHR). It has its roots in the controversial Durban conference in 2001 (during the era of the now-ended U.N. Commission on Human Rights).  At that time, the Administration of George W. Bush withdrew from the conference about these very demands for reparations for slavery, among other issues.

The report issued this week said that the Working Group “is deeply concerned at the alarming levels of police brutality and excessive use of lethal force by law enforcement officials, committed with impunity against people of African descent in the United States,” and cited the “killings of unarmed African Americans — such as the cases of Eric Garner, Michael Brown, Tamir Rice, Walter Scott, Freddie Gray and Laquan McDonald.”

The report members voiced concern about the “persistence of a de facto residential segregation in many of the metropolitan areas in the United States,” and pointed out that unemployment for African Americans “is almost twice the national unemployment rate.”

“To ease the racial tensions today, there is a need for a public acknowledgement of past historical injustices. There is a need for a conversation on reparatory justice,” Ricardo Sunga, chairperson of the group, from the Philippines, told CBS News. “This kind of conversation can make officials uncomfortable. But there can be no putting a cover on this issue forever. “

The report also advocates for the passage of U.S. legislation encouraging Congress to pass the Commission to Study Reparation Proposals for African-Americans Act, “which would establish a commission to examine enslavement and racial discrimination in the colonies and the United States from 1619 to the present and to recommend appropriate remedies, ” and urges the United States to consider seriously “a formal apology, health initiatives, educational opportunities, an African knowledge program, psychological rehabilitation, technology transfer and financial support, and debt cancellation.”

In February, when the group ended their two and a half week trip to U.S. cities, three of the experts held a press conference at which Fanon-Mendes-France said that the U.S. has, “structural discrimination that creates de facto barriers for people of African descent to fully exercise their human rights.”