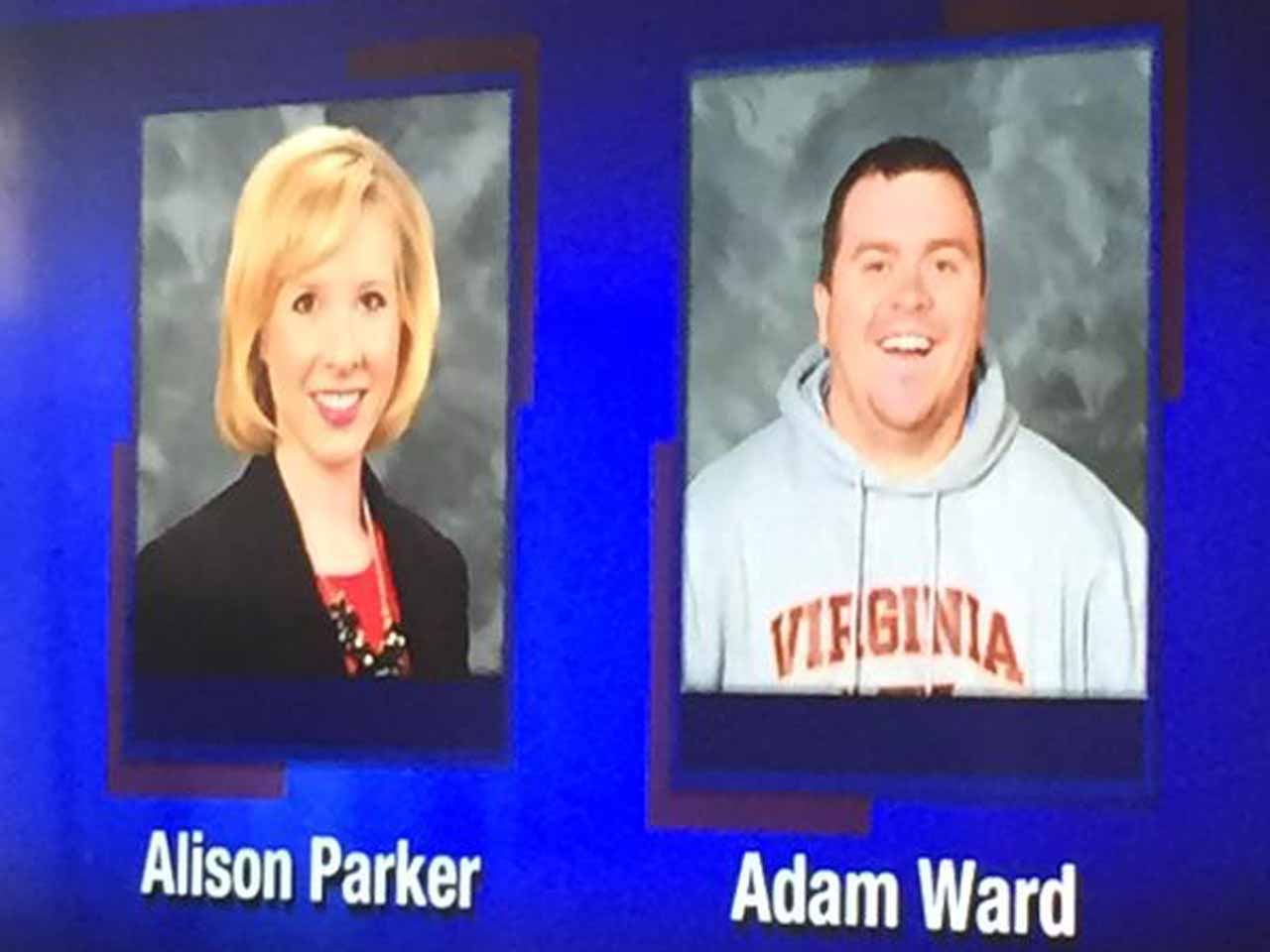 Some public health officials say gun violence, just like car accidents and smoking-related illness, can be prevented, or at least reduced.

According to the latest figures from the United Nations, the United States has about 4 percent of the world population, but nearly half of the civilian-owned guns around the world.

With gun violence also on the rise in America, some public health officials say it's time to change our approach to the problem.

The recent on air-attack of a reporter and her cameraman is not the first time we have seen a horrific shooting. It's not the first time it's been recorded. But for many this is a first: thinking about gun violence the same way we think about car accidents or smoking - as a public health issue.

The real tragedy here is that a lot of this is preventable, says Executive Director of the American Public Health Association George Benjamin.

"Seat belts and airbags and everything else we have in cars now has dramatically reduced deaths," he said. "We can do the same with firearms."

The website ShootingTracker.com estimates that once a day in this country, four or more people have been shot in a mass shooting so far this year. According to the CDC, more than 90 people are killed by a firearm every day.

"It's getting worse," said Benjamin. "Just a look at what is happening in many of our big cities, a lot of it is gang-related, but no it's not always gang-related."

Benjamin says a public health campaign that focuses on securing guns in the home, increased firearm safety training and more screening of the mentally ill focuses less on politics and more on prevention.

John Lott, the president of the Crime Prevention Research Center and author of the book, "More Guns, Less Crime," says he does not buy the idea that gun violence should be treated as a public health issue.

"Every country in the world, or place in the world, that has banned guns has seen an increase in murder rate," Lott said. "It's not just D.C. and Chicago."

There are some who will say this is just another attempt to restrict gun ownership and keep guns away from people.

"The 2nd Amendment is real," Benjamin said. "We respect it, but let's figure out how to save lives together."

Benjamin says while the focus is on firearm involved homicides, gun use in suicides is far worse. The CDC says for every homicide in this country, two people take their own lives using a gun.