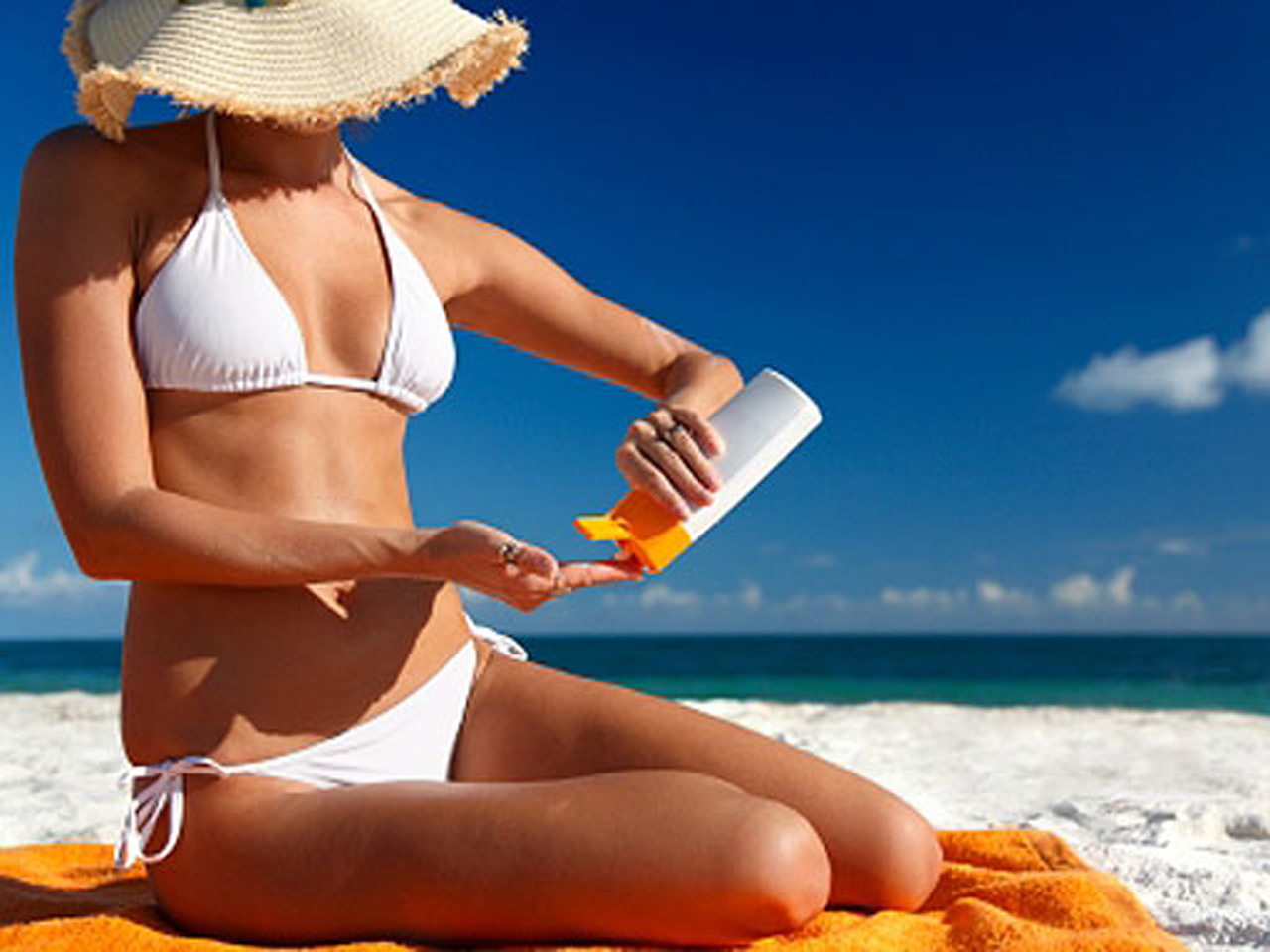 Melanoma is the deadliest form of skin cancer, a disease that strikes nearly 77,000 Americans each year and takes nearly 9,500 lives.

That's why doctors are concerned by new research that finds a surprising number of people who survive melanoma engage in risky behaviors after beating cancer, including not wearing sunscreen or visiting a tanning salon.

"We know that for many people with melanoma, sun exposure is a major risk factor for recurrence and sun protection may reduce their chances of getting melanoma again," study author Dr. Anees B. Chagpar, an associate professor of surgery at Yale School of Medicine, in New Haven, Conn., said in a written statement. "Although we found that melanoma survivors did better than the general public at protecting their skin from the sun, we also found that more than a quarter of melanoma survivors never wear sunscreen," she said.

Added Chagpar, "That blew my mind."

For her study, presented April 8 at the American Association for Cancer Research's annual meeting in Washington D.C., researchers reviewed a 2010 national study in which health questionnaires were given to more than 27,000 U.S. adults. Researchers looked specifically for self-reported cases of melanoma, in addition to what participants reported about their sun protection practices - or lack thereof.

They identified 171 people who previously had melanoma.

However, the study also found many melanoma survivors are skipping proper sun care.

Chagpar told USA Today the tanning findings were especially "shocking and concerning," wondering if people might be "addicted" to tanning.

"This study speaks to what we could do to educate melanoma survivors on how to prevent recurrence," because the recurrence risk remains throughout their lives, Chagpar said in a statement.

The research is considered preliminary since it was presented at a medical conference and hasn't been published yet in a peer-reviewed journal.

Dr. Hensin Tsao, a melanoma expert at Massachusetts General Hospital in Boston who was not involved in the research, told HealthDay that he was "encouraged" that melanoma survivors overall were more likely to protect their skin than the average person.

Still, "It is certainly concerning that a quarter of the melanoma survivors never wear sunscreen."

One expert not involved in the research said he's seen first-hand among his patients, some of whom have been diagnosed with skin cancer but still don't wear sunscreen each day.

"I find it is the younger patients that are not as compliant with SPF after a diagnosis," Dr, Howard Brooks, director of Georgetown Skin in Washington, told CNN. "I think young people still feel that they are invincible. They still want to look good for the beach or summer, so they will risk getting a tan."

The first sign of melanoma is often a change in size, shape, color or feel of a mole, according to the National Cancer Institute, but others can appear as a new mole. Many melanomas have a black or black-blue appearance.

Risk factors include exposure to ultraviolet light through the sun or tanning lamps, having moles, being light-skinned with freckles, and having a family history of melanoma.

The American Cancer Society has more on tips to reduce risk for melanoma.