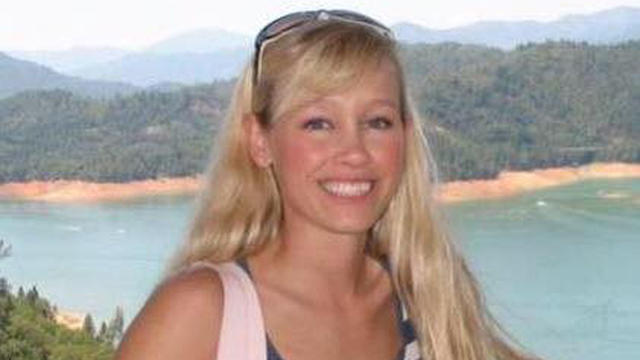 REDDING, Calif. — Sketches were released by police Wednesday of two masked women suspected in the November 2016 abduction of Sherri Papini, a California mother who was later found branded and bound in restraints on the side of a highway, reports CBS San Francisco.

Sherri Papini was reported missing by her husband, Keith, on Nov. 2, 2016, triggering a massive search by local, state and federal law enforcement agencies. She was found on Thanksgiving Day, about 150 miles south of where she vanished, by a trucker traveling northbound on Interstate 5 in Yolo County, who saw her on the side of the highway and stopped to assist.

The 34-year-old told investigators that she had been dropped off on the side of a nearby road by one of her captors, who she described as a younger Hispanic female. She said she only had contact with two people during her 22 days in captivity.

Keith Papini said his wife was emaciated and covered with bruises and burns when she was found. He said her hair had been cut off and she was chained at the waist and wrists. She was taken to Woodland Memorial Hospital where evidence was collected. Photos were taken of her injuries and swabs taken for DNA analysis.

Investigators said more than 20 search warrants were executed in the effort to determine Sherri Papini's whereabouts while she was missing. The Sheriff's Office also conducted a polygraph exam of Keith Papini and excluded him from involvement in his wife's disappearance.

In a review of evidence, the Sheriff's Office discovered that days before her disappearance, Sherri Papini was texting with a male acquaintance from Michigan in an attempt to meet up while the he was in California. Detectives interviewed him in Michigan and determined he was not involved in Sherri's disappearance.

The Sheriff's Office continues to examine the brand mark put on Sherri Papini and its possible meaning, but details of the brand remain confidential as part of the on-going investigation.