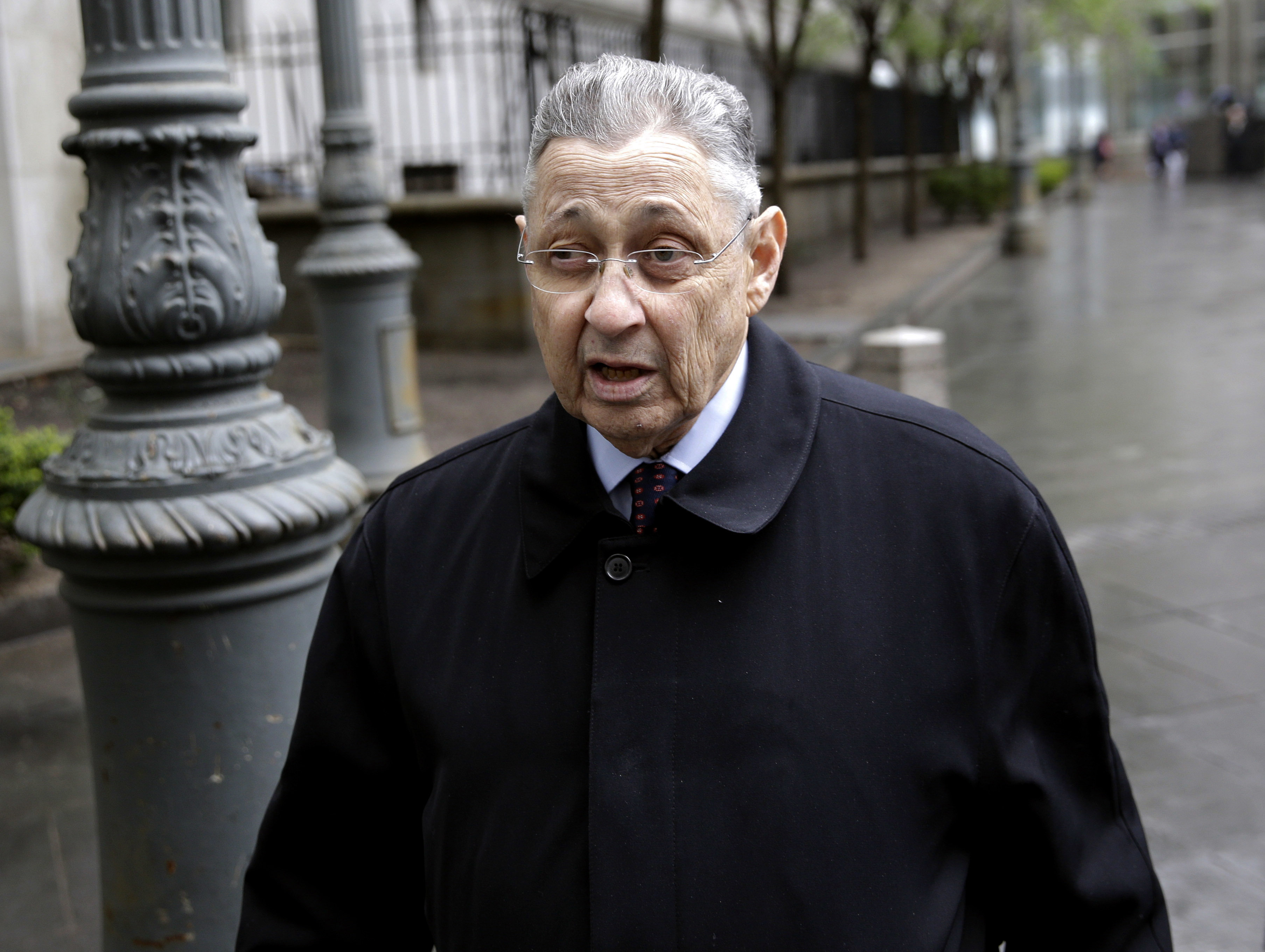 The United States Court of Appeals for the Second Circuit in Manhattan vacated the conviction in a ruling issued Thursday. The court cited a recent U.S. Supreme Court decision that narrowed the scope of what is described as an "official act" in the corruption case of former Virginia Gov. Bob McDonnell.

Silver's lawyers argued that in their appeal and the appellate court decided the instructions to Silver's jury were insufficient.

Silver, once one of the most powerful people in New York state politics, was convicted in 2015 of fraud, extortion and money laundering for accepting bribes and kickbacks of nearly $5 million.

Prosecutors said he amassed more than $2 million in assets and arranged to receive a $70,000 annual pension from the state.

He was sentenced to 12 years in prison, but was allowed to remain free pending his appeal.

Prosecutors may retry the 73-year-old Silver.