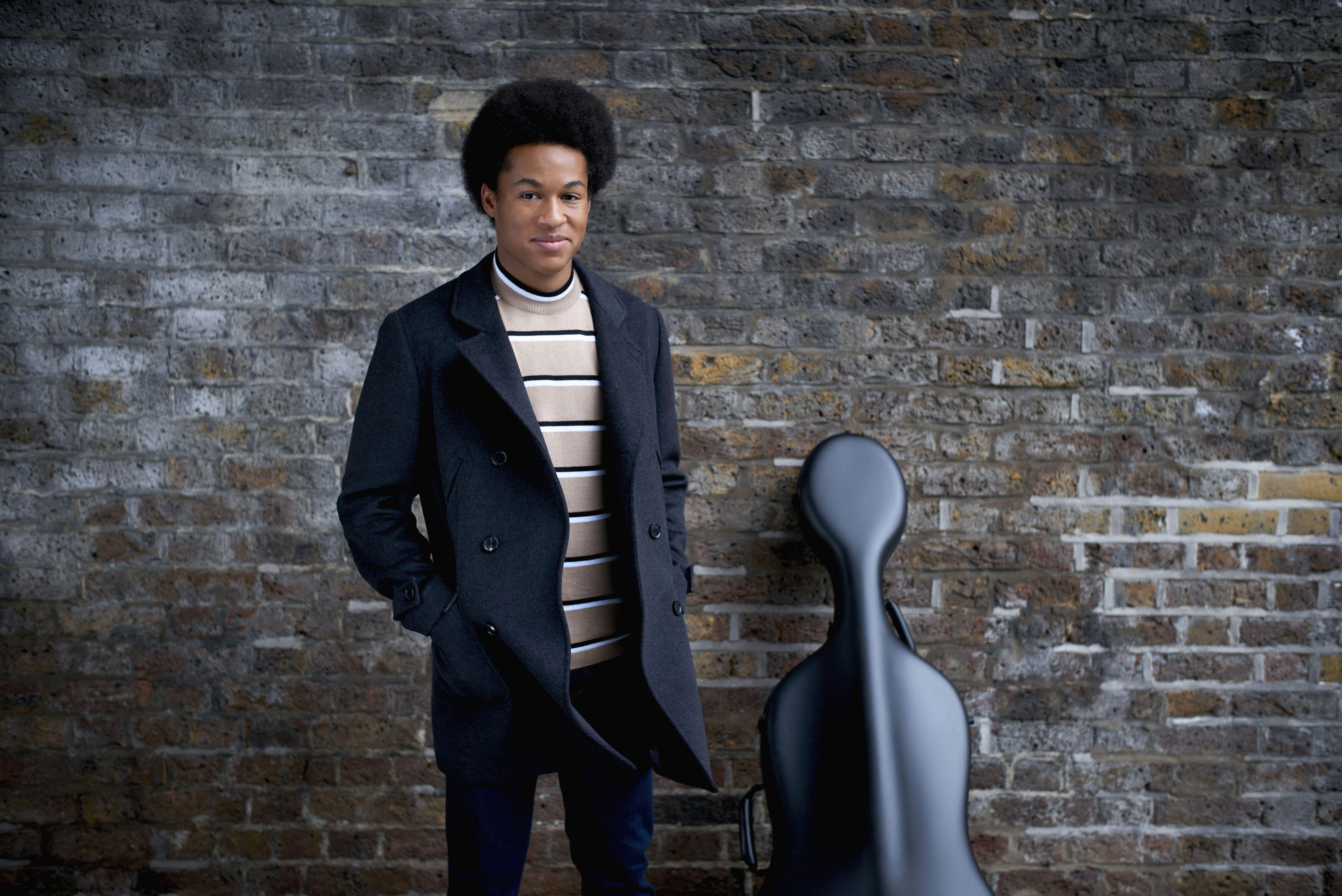 England may have a new duke and duchess in Prince Harry and Meghan Markle, but in the process, classical music also got a new star.

Sheku Kanneh-Mason, a 19-year-old cellist from Nottingham, captivated the congregation and everyone watching the royal wedding, his music filling St. George's Chapel.

As for Sheku himself, he can be as quiet as a church mouse.

"To perform at anyone's wedding is such an honor, but a wedding of that much significance is just so exciting," he said.

Sheku has been playing since he was 6. His parents Stuart Mason and Kadie Kanneh say it was love at first sight.

"And as soon as he got a cello, that was it. We couldn't get him off it," Kadie said.

He has a nearly priceless Amati cello that's more than 400 years old and is never out of his sight. Well, almost never.

He's studying at the Royal Academy of Music in London on a full scholarship, along with his older siblings. In fact, every one of Sheku's six brothers and sisters have spent their life playing classical music.

When they perform as a family, it's breathtaking.

The Kanneh-Masons first came to fame after all but the youngest appeared on "Britain's Got Talent" back in 2015. They made it all the way to the semi-finals. A year before that, Sheku won the prestigious BBC Young Musician competition.

For anyone else, you might say performing at a royal wedding is probably a career best, but for Sheku, it seems his career is just getting started.

"I think it's something I will remember for the rest of my life," he said. "I don't really like watching myself play, but maybe when I'm 50, looking back, it'll be nice to see."