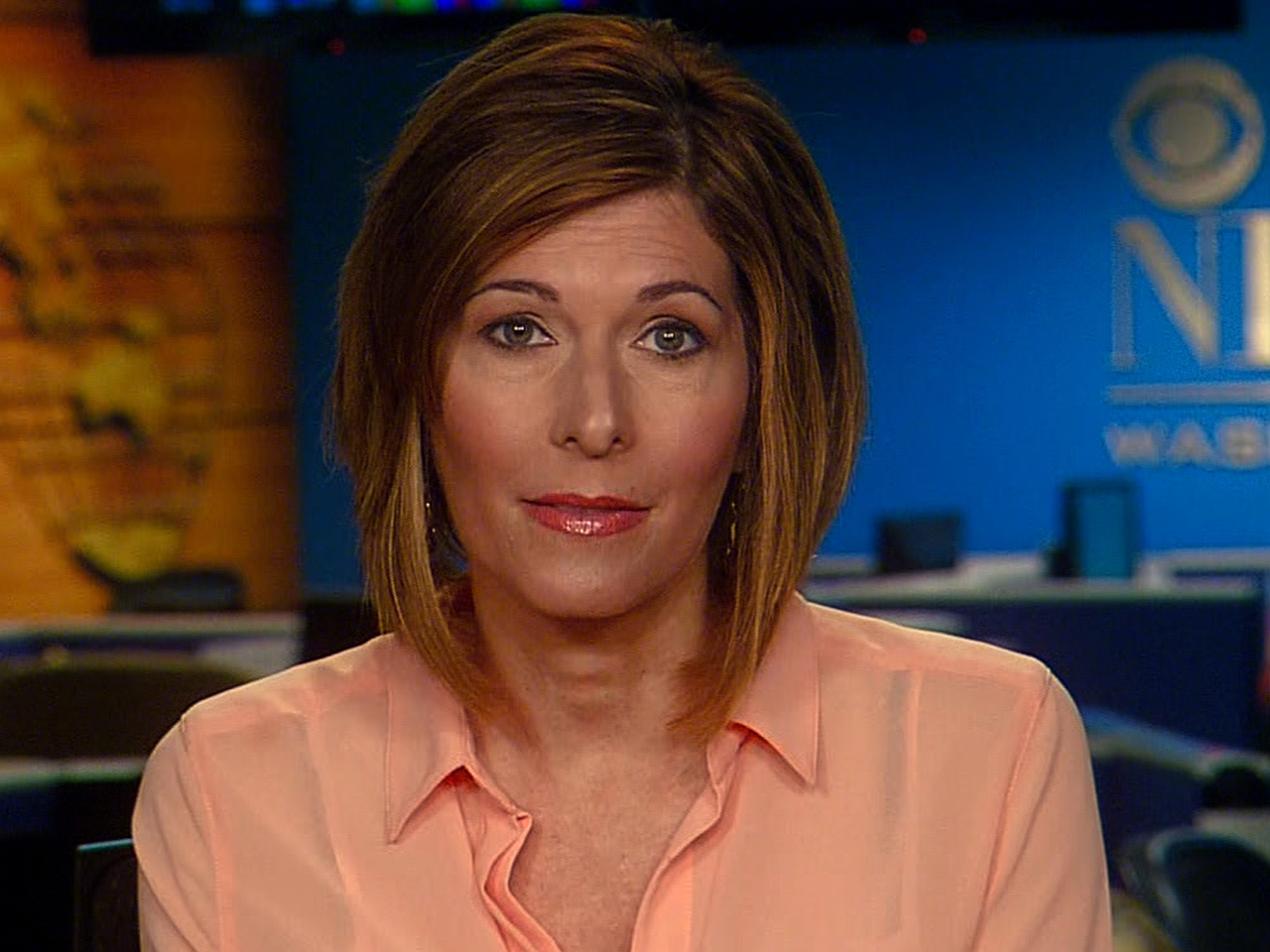 (CBS News) CBS News has confirmed that someone has been breaking into the computer of our investigative correspondent Sharyl Attkisson.

Security experts are still trying to identify who did it.

Sharyl Attkisson said on "CBS This Morning" that the odd behavior of her devices had been going on for months. One example of that was that her home and work computers were turning themselves on and then back off at night.

She said, "I was able to verify and obtain some information on the suspicious activities and then I reported that to CBS News management in January, since it included CBS equipment and systems. CBS then hired an independent cyber security firm which then conducted a thorough forensic analysis and that ruled out the ordinary malware, phishing programs and that sort of thing."

Attkisson had been reporting on Benghazi, and the Fast and Furious program.

Asked what the intruder did or was looking for, Attkisson said, due to the continuing investigation, she can't discuss all the details, but added, "the analysis found very unusual activity very deep in the computer.

"The unauthorized party accessed the CBS computer at my home on multiple occasions, and specifically in December, they used sophisticated methods to cover their tracks, meaning they tried to remove the indications of their previous unauthorized activity," she said. "We're not prepared to talk more about the who's and who did this today, but the intruder is considered highly skilled and used very sophisticated methods."

Speaking of the invasion of the computers, Attkisson said, "When any unauthorized party comes into the home of an American -- whether it's a private citizen or a journalist -- and searches through their computers, inserting or removing material for whatever their reason is, it's a very serious and disturbing matter.

"I'm outraged that anyone would do such a thing and CBS News takes all of this very seriously."

Why many Florida orange groves are becoming "ghost orchards"