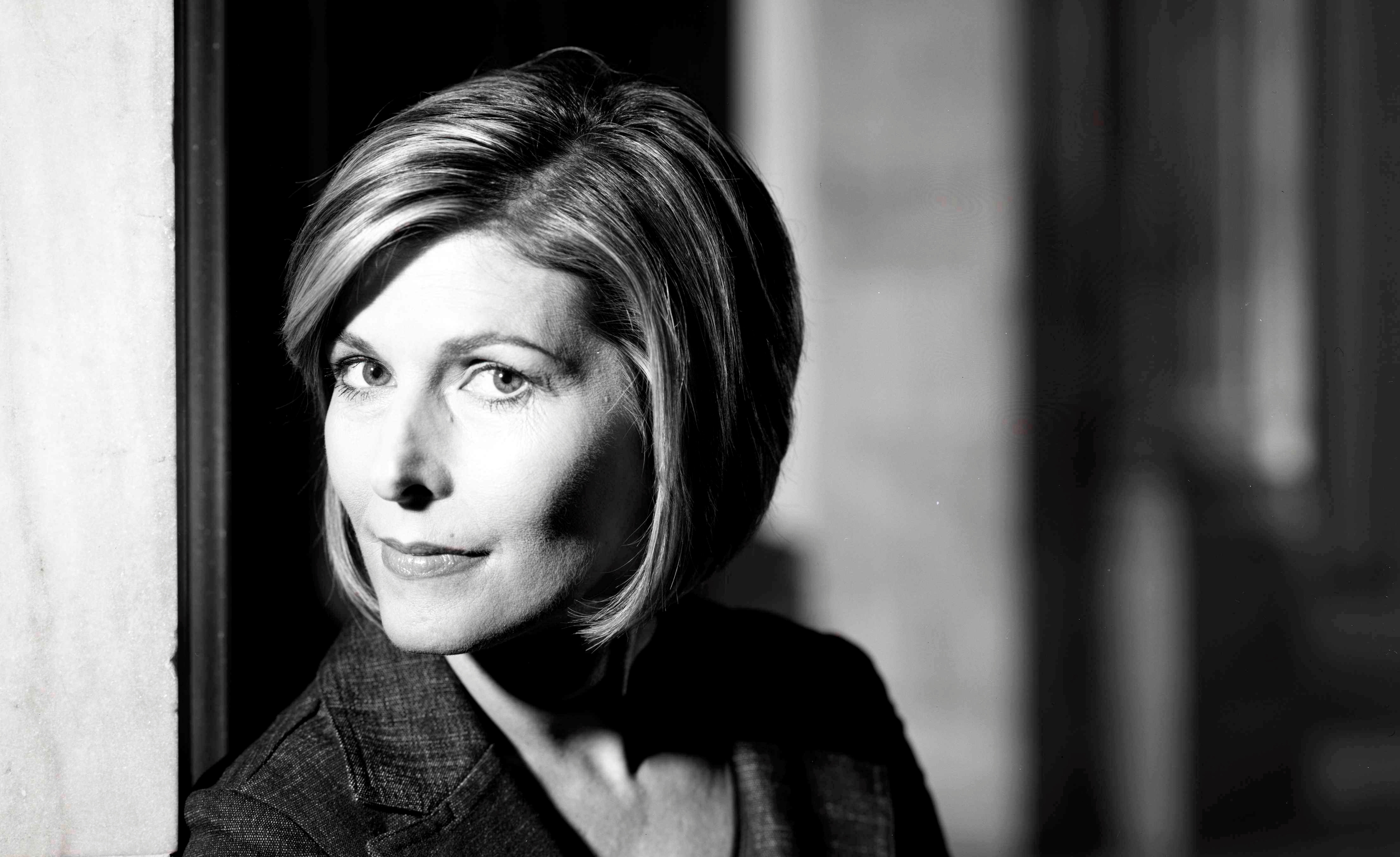 CBS News spokeswoman Sonya McNair said that a cybersecurity firm hired by CBS News "has determined through forensic analysis" that "Attkisson's computer was accessed by an unauthorized, external, unknown party on multiple occasions in late 2012."

"Evidence suggests this party performed all access remotely using Attkisson's accounts. While no malicious code was found, forensic analysis revealed an intruder had executed commands that appeared to involve search and exfiltration of data. This party also used sophisticated methods to remove all possible indications of unauthorized activity, and alter system times to cause further confusion. CBS News is taking steps to identify the responsible party and their method of access."

Several months ago, Attkisson had reported suspected intrusions of her computers, including her CBS News work computer, prompting CBS News to hire a firm to look into the hacking.

Friday's announcement comes on the heels of last month's revelation that the Justice Department had seized the emails and phone records of Fox News correspondent James Rosen.

To be clear, the federal government has not been accused in the intrusion of Attkisson's computer; CBS News is continuing to work to identify the responsible party.