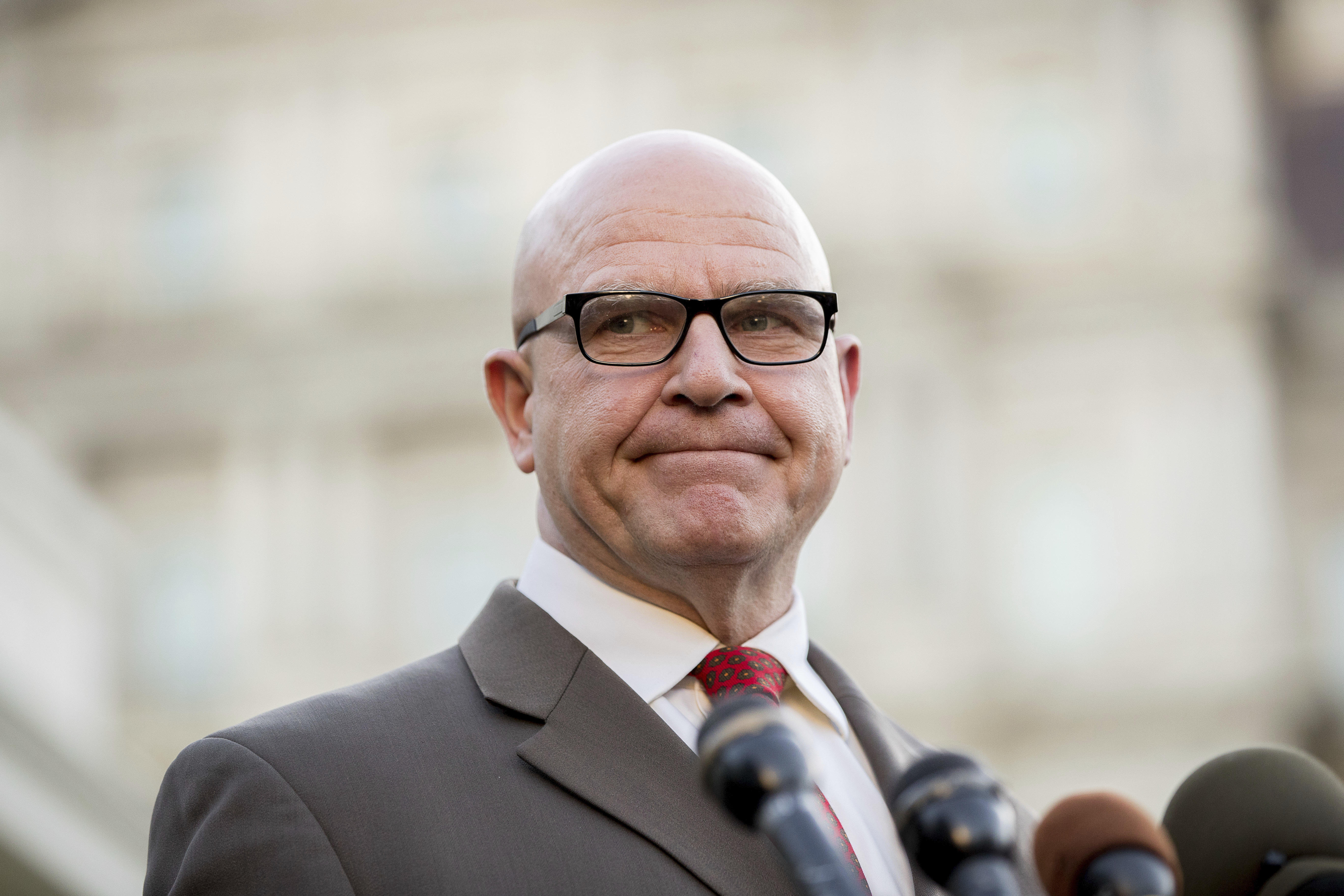 National Security Adviser H.R. McMaster, who unsuccessfully attempted to remove Cohen-Watnick earlier in the year from his post, has been the subject of rumors that he will be removed as National Security Advisor and into a new role in the White House. His academic and process-driven approach that has irked his detractors, particularly hard-line nationalists allied with White House strategist Steve Bannon.

But Cohen-Watnick's ousting, along with two other recent firings, indicates that McMaster has regained control of the office, at least for the time being.

"He has determined that, at this time, a different set of experiences is best-suited to carrying that work forward," a statement released by the White House said of Cohen-Watnick's release. "General McMaster is confident that Ezra will make many further significant contributions to national security in another position in the administration."

The mercurial Cohen-Watnick was the subject of fascination and scrutiny after Politico first reported that McMaster had attempted to fire him only to be blocked by the president himself at the recommendation of senior advisors Jared Kushner and Steve Bannon.

"It's crazy that anyone except the National Security Advisor would have an interest in who runs the intel directorate at the NSC but it's clear that Ezra is seen by Bannon and Kushner as 'part of the team' that's loyal to them," a former NSC staffer told CBS News at the time.

The Defense Intelligence Agency alum then was soon after thrust into the limelight when the New York Times identified Cohen-Watnick as one of two people who provided House Intelligence chairman Devin Nunes with intel on the Obama administration's requests to unmask Trump campaign staffers in intelligence documents.

A Michael Flynn loyalist, Cohen-Watnick was brought in by Trump's first — and short lived — National Security Advisor at the beginning of the administration. He managed to maintain his position as intelligence director, a job responsible for turning a full range of classified information from various agencies into coherent decisions.

Cohen-Watnick's critics said that his inexperience was of particular concern — "I assume that McMaster wants to bring in someone with a significant greater degree of experience," a former NSC official told CBS — and were also worried about politicizing his role.

Another former NSC Official said they had heard concerns from inside the council that Cohen-Watnick was "deeply activist outside their lane."

Rich Higgins, the NSC's strategic planning directorate, was also fired last month, according to a report by The Atlantic. Higgins was dismissed for crafting a conspiratorial memo that argued Mr. Trump  "is under sustained attack from subversive forces both within and outside the government who are deploying Maoist tactics to defeat President Trump's nationalist agenda."

Last week, McMaster also removed Middle East Director Derek Harvey from his position at the NSC due to a "difference in vision," according to a White House source. Harvey was also appointed by Flynn.

A U.S. official told CBS News correspondent Margaret Brennan that Harvey's departure was a "score one for the normals," and that Harvey, described as an Iran-Hawk, was "in over his head" and had put forth proposals for Syria that didn't mesh with the president's vision.