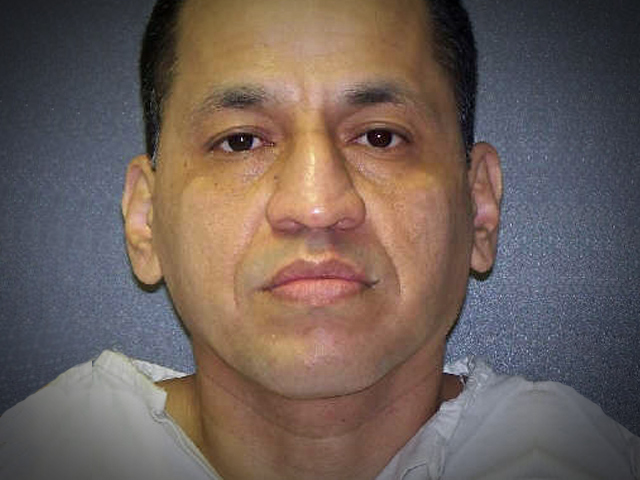 Before receiving his lethal injection Wednesday, Hernandez "blessed" the audience attending the execution and then shouted "Go Cowboys!" according to the Associated Press.

As the drugs took hold, he again thanked the viewing gallery and said, "I can feel it, taste it. It's not bad."

Hernandez's execution, the fourth this year in Texas, was carried out after he was convicted in the beating death of 10-month-old Karlos Borja, whom he was baby-sitting in Dallas 11 years ago. Borja's 4-year-old sister was also found with similar injuries but survived. Hernandez was already a convicted child sex offender at the time of the incident.

While there are no complete records on this, Hernandez is far from alone in invoking his favorite sports team just before being executed by the state.

Landrigan, though executed in Arizona, hailed from Bartlesville, Oklahoma, and was a big fan of the Sooners.