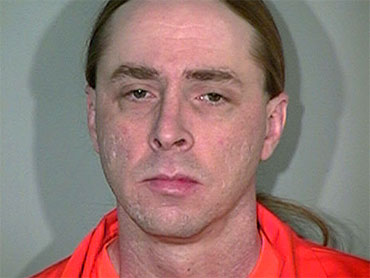 History shows that most condemned criminals typically invoke God, declare their love for family or insist on their innocence before being executed. But a few take a decidedly different path when it comes to choosing their last words.

In 1966, James French offered a humorous editorial suggestion. "How about this for a headline for tomorrow's paper? French fries," he said before being executed in the electric chair in Oklahoma.

Thomas J. Grasso griped about his last meal. "I did not get my Spaghetti-O's, I got spaghetti. I want the press to know this," he declared before his lethal injection in 1996.

And Jimmy Glass dreamed of a serene lake rather than an electric chair. "I'd rather be fishing," he said before his 1987 execution.

For those who are not college football fans, that's the beloved rallying cry for the University of Oklahoma. Landrigan, though executed in Arizona, hailed from Bartlesville, Oklahoma and was a big fan of the Sooners. Until the end.