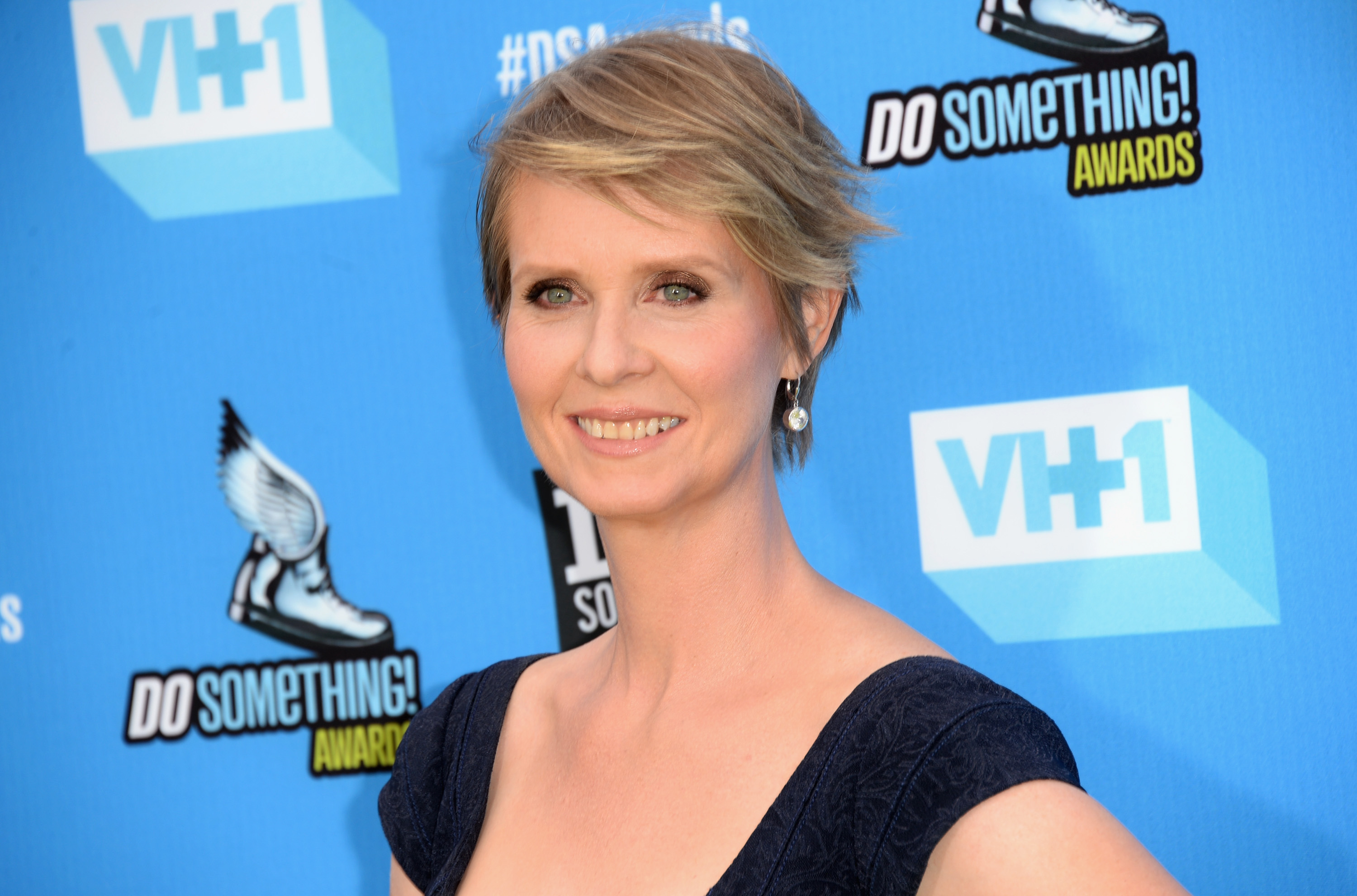 Cynthia Nixon, a progressive activist and actress best known for playing Miranda on HBO's "Sex and the City," announced Monday that she would challenge New York Gov. Andrew Cuomo in a Democratic primary.

Nixon is known as an ally of New York City Mayor Bill de Blasio, who often finds himself at odds with Cuomo, and has been mulling a bid for months. The governor, who was first elected in 2010, is running for a third term.

Cuomo faced a stronger-than-expected primary challenge from progressive academic Zephyr Teachout in 2014. He is thought of as a potential candidate for the Democratic nomination for president in 2020.

First, however, he'll have to fend off Nixon, who has largely left acting for activism in recent years. Her announcement video does not mention Cuomo by name, but does knock "politicians who care more about headlines and power than they do about us."

"We are now the most unequal state in the entire country," Nixon says in the ad, "with both incredible wealth and extreme poverty."

De Blasio backed Cuomo in the 2014 primary despite their frequent sparring. However, given his close connections to Nixon, de Blasio is unlikely to support Cuomo this time. Two strategists with ties to de Blasio have joined Nixon's campaign, and Nixon's wife recently left her job as an education adviser in the mayor's administration.

Nixon would be the first gay person and first woman to be governor of New York. But Cuomo, who has raised some $30 million for the race, will be tough opponent to beat. Polls indicate he is rather popular in the state, and enjoys what amounts to universal name recognition.

Still, Cuomo is thought by some to be vulnerable, in large part due his rocky relationship with progressives. For most of his tenure, Cuomo developed a working alliance with Republicans in the state senate, and marketed himself as a moderate on economic issues.

Since winning reelection in 2014, Cuomo has hewed a bit to the left. He has, for example, championed a program that allows some middle-class New Yorkers to attend public college for free. However, progressives argue that he has fallen short on his promises, while his feud with de Blasio has only intensified.

The Democratic primary is set to occur in September.

De Blasio to unveil "most aggressive wealth tax" during debate