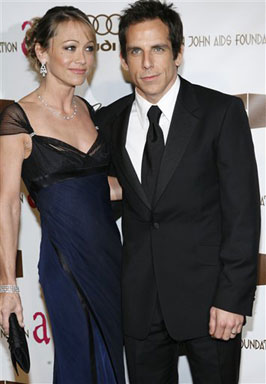 Garcia's dramatic putt curved in after the Irishman drove his first shot into a bunker, giving the 19-year-old his second title in five months as a pro.

"Now I've won two, I'll have to go for more," Garcia said. "I want to win the majors but they're over until next year."

Garcia, with a final round 68, Harrington and 1991 Masters champion Ian Woosnam each finished the regulation 72 holes at 11-under 277.

As a downpour swept the course on the first playoff hole, Garcia and Harrington each hit spectacular shots to save par while Woosnam's bogey eliminated the Welshman.

Garcia rolled in a 25-foot putt, just after Harrington's chip from 33 feet bounced in, saving the hole after his drive landed in the water.

Hingis, Williams Feud Is Over

"I felt very confident with that putt," Garcia said. "I think the Ryder Cup helped me deal with pressure. It showed in the playoff today."

Garcia's $312,000 prize money moved him ahead of England's Lee Westwood into second on the European money list, trailing only Colin Montgomerie. Garcia has played only nine events.

In his last six tournaments, he has two seconds and two victories, including the Irish Open in July. One runner-up finish was his dramatic battle with Tiger Woods at the PGA Championship.

Woosnam, seeking his first title in more than two years, missed a chance to win in regulation when his 6-foot par putt rimmed out at the final hole.

Spain's Jose Rivero and England's Peter Baker, who finished at 278, squandered chances to win over the final two holes.

Garcia also missed two short birdie putts at 17 and 18. Harrington and Woosnam then bogeyed 18, giving Garcia a share of the lead.

"After I missed the putt on the 17th, I thought it was gone," Garcia said.