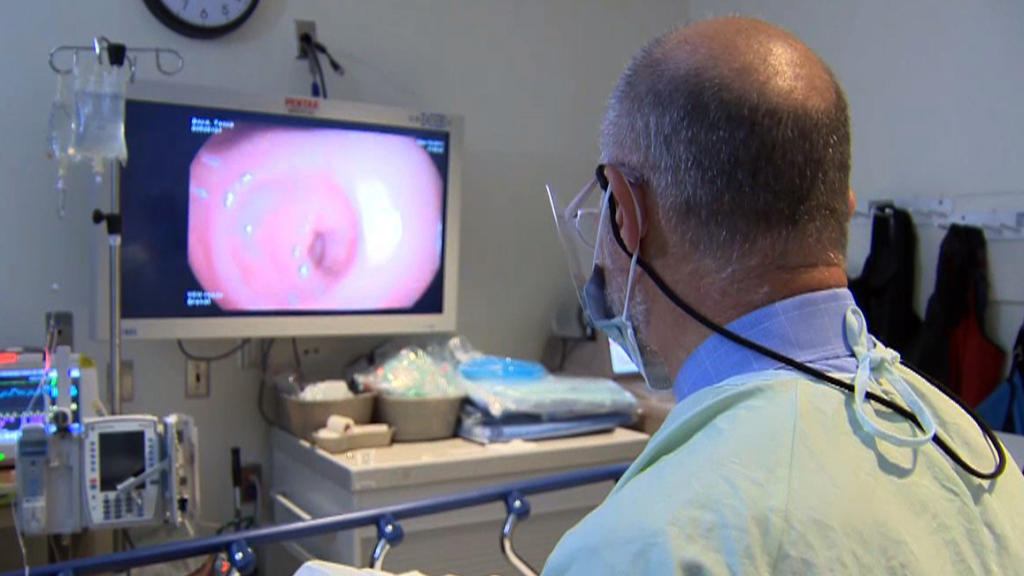 The majority of colorectal cancer surgeries performed in the U.S. are on people 65 and older, and these patients tend to have worse outcomes, according to a new study from the JAMA Networks Journal.

For the study, researchers looked at nationwide data between from 2001 to 2010. They found that among the 1 million colorectal surgeries performed, 63.8 percent were on patients 65 and older, while 22.6 percent were performed on patients 80 years and older. The oldest group were 1.7 times more likely to be admitted to the hospital for urgent care than patients younger than 65.

The JAMA report also found older colorectal cancer patients tend to have higher medical bills. Care for patients 80 years and older was, on average, $9,492 higher than patients younger than 65. The older group of patient also stayed at the hospital an average of two and a half days longer than younger patients.

However, the report does provide some good news: The overall number of colorectal cancer surgeries is declining. Over the last decade, surgeries have decreased overall by 5.1 percent per year and 7 percent for the aging population. Fewer people are also dying from the disease among all age groups, according to the study.

Experts say these changes are most likely the result of improved and more frequent colorectal cancer screenings. Detecting polyps early is the most effective way to prevent invasive cancer.

Colonoscopy -- the current gold-standard for screening -- has been found to reduce colorectal cancer rates by as much as 40 percent.

"It's only now, about 10 to 15 years after colonoscopy became very, very popular that you're starting to see those polyps that were removed years ago, that would have become cancer now, they're gone," CBS News chief medical correspondent Dr. Jon LaPook explained. "And people are not getting cancer, whereas earlier they would have. That's amazing."

But colonoscopy often requires sedation and can be uncomfortable. For older patients, the procedure poses a number of serious risks, such as internal bleeding, colon perforation and heart complications. And because of these risks, fewer older patients undergo the test.

However, the good news is that colorectal cancer screening continues to see improvement. And many of the new methods are far less invasive.

The Pillcam Colon, recently approved by the FDA, is another new and innovative screening tool that takes photos of a patient's upper and lower gastrointestinal system over a course of 10 hours and can provide detailed imaging of growths inside the colon.

Last month, a panel from the U.S. Food and Drug Administration voted unanimously to endorse an experimental stool test, known as Cologuard, which uses DNA to detect colon cancer and precancerous growths. The test was found to be 92 percent effective for detecting colon cancer and 94 percent effective for detecting early stage cancers when they are easiest to treat -- and the likelihood for survival is significantly higher.