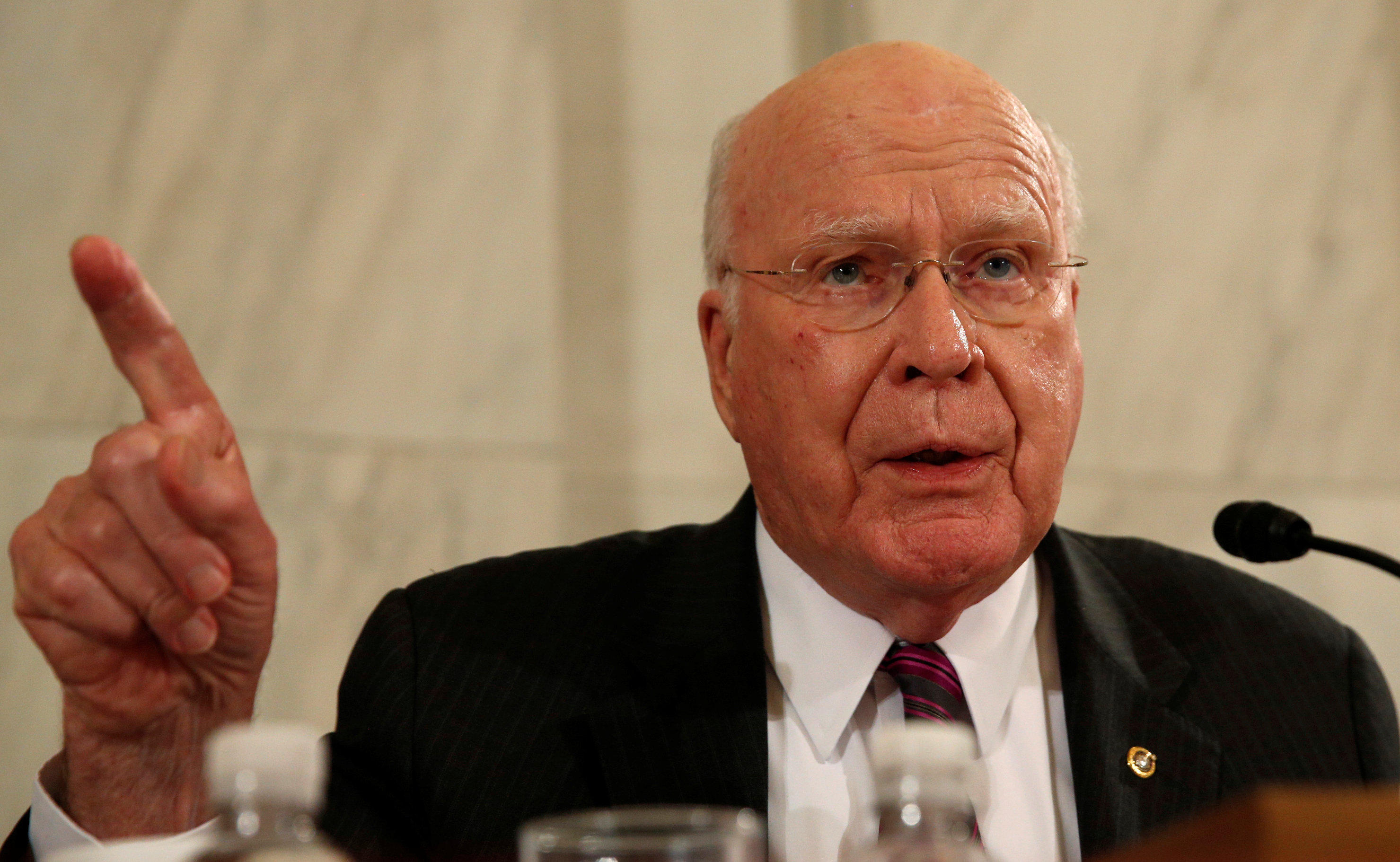 Two Democrats on the Senate Judiciary Committee have asked the FBI since March to investigate Attorney General Jeff Sessions' contacts with Russian officials.

Sessions, they said, misled them while he delivered testimony under oath at his confirmation hearing before the Senate Judiciary Committee earlier this year when he was asked about his contacts with Russian officials.

In the first letter on March 20, they asked Comey to "investigate all contacts the Russian ambassador, or any other Russian officials, may have had with Attorney General Sessions or with his staff, and whether any laws were broken in the course of those contacts or in any subsequent discussion of whether they occurred."

Leahy and Franken sent a follow-up letter in late April requesting an update "on the status of this investigation" and to brief them by May 12. Comey was fired, however, four days earlier. They sent another letter on May 12 to McCabe to alert him to their previous requests to Comey.

In a joint statement Thursday, the two lawmakers said that Sessions had provided "false testimony" before their panel and made no attempt to correct his statements until The Washington Post reported that Sessions had at least two meetings with Russian ambassador to the U.S. Sergey Kislyak during the 2016 campaign.

They said Sessions should step down as attorney general if he still hasn't been honest with Congress.

"We know he would not tolerate dishonesty if he were in our shoes," they said. "If it is determined that the Attorney General still has not been truthful with Congress and the American people about his contacts with Russian officials during the campaign, he needs to resign."

Sessions recused himself in March from investigations involving the Trump campaign, which came after reports that he had spoken to Kislyak twice during the campaign. Despite his recusal, Sessions played a role in the firing of James Comey as FBI director, who was charged with investigating possible collusion between the Trump campaign and Russia. Sessions wrote in a letter to Mr. Trump the day Comey was fired, "I have concluded that a fresh start is needed at the leadership of the FBI."